After Brexit, Regrexit Is Plundering the Souls of Britons 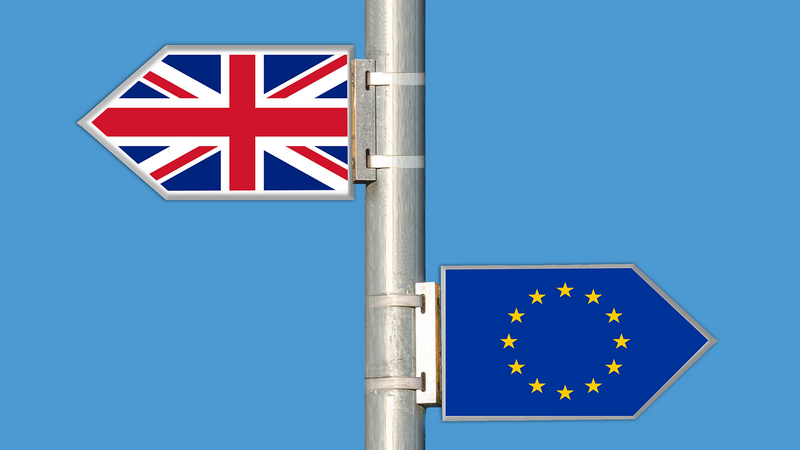 Following the shockwaves that came with the exit of Britain from the European Union, the reality is coming home to roost in Britain. While the world market continues to panic, the healthy economy of the United Kingdom also continues to tank.

Meanwhile, the reconnaissance of German Chancellor, Angela Dorothe Merkel, is what the world should be looking at with keen interest and a great enthusiasm. The charisma and the incredible credentials of Angela Merkel, the strong woman-politician and a scientist in Germany is a catalyst to unify the remaining bewildered members of the European Union. Germany is taking a giant lead now, derobing Britain of its erstwhile strong leadership amongst the European Union. Germany, under Chancellor Merkel is consolidating the gains of Brexit and minimizing the damaging effects of the Britain’s decision to leave the EU. Other EU members are uniting to cushion any uncertainty of Brexit. The disgruntled British voters will soon begin to see the outflow of investments out of Britain to EU members’ countries. Vodafone, the British telecommunications giant is considering moving its Headquarters out of Britain to other EU member country. Other conglomerates may follow Vodafone contemplation to move out of Britain soon.

The coagulation of the remaining prominent prime ministers of EU, France’s Francis Hollone; Italy’s Matteo Renzi, Swiss’ Sobotka, are putting behind them the exit of Britain. It is a smart move and a welcome development. They are openly closing their doors against the United Kingdom. The leadership position that the German Chancellor Angela Merkel has taken is being welcomed globally. As the pragmatic approach to unite and restructure the EU begins by prominent member countries, the problems Brexit created will soon fizzle out leaving Britain to her own collateral damage.

The self-serving declaration of Labor and the Independent party that says the fundamental economy of Britain is strong is hyperbolic. EU has been the buffer that has enhanced the robust economy of the United Kingdom. The severity and consequences of their detachment from the EU is globally predictable. Now that Britain has left the EU, it will be a matter of time to see the dwindle in the economy of Britain. Britain has sauntered into an uncharted territory. A cataclysmic future stirs Britain in the face.

Predictably, the leadership position of Britain will be weakened with the vacuum left by the exit of David Cameron. The youthful and charismatic Cameron is now pitiably handicapped to reverse the historic election and decision of his citizens on June 26th, 2016.

The metropolitan and cosmopolitan people in Britain who overwhelmingly voted for the exit of Britain did so out of resentment of the polish, the African and the Arab immigrants. Immigration is a burning issue in Britain. Now all the voters in Britain and its environs see this self-inflicted decision as an unmitigated disaster.

The economic downturn that the exit of Britain will bring to British people has began to raise its ugly head. Leisure, travels and tours are the first casualties in the unfolding unfortunate event. Air travelers will have to bear the overbearing prices of tickets to EU member countries with tax hikes. How is the incoming Prime Minister of Britain expected to leverage the impending negative consequences of Brexit? This should be a concern for all Britons.

Meanwhile, David Cameron, the embattled Prime Minister has warned that Britain may be in precarious situations for some years to come. Going by the mono-economic structure of the United Kingdom, the comparative economic advantage of Britain may be difficult to share with the neighboring countries who happen to be members of the EU. British taxpayers will bear the burden of tax hikes to cushion their economic uncertainty.

Britain is in a state of buyers’ remorse; resulting in trending hashtag #regrexit. Their historic decisions seem irreversible. The husky decision to leave the EU was a hasty and inordinate ambitious decision that posses grave consequences to the economic health of Britain. The economic turbulence may be imminent in the future of the United Kingdom. Britain may loose her empire, its roles in the global economy and politics may be regrettably diminished. Time with tell!