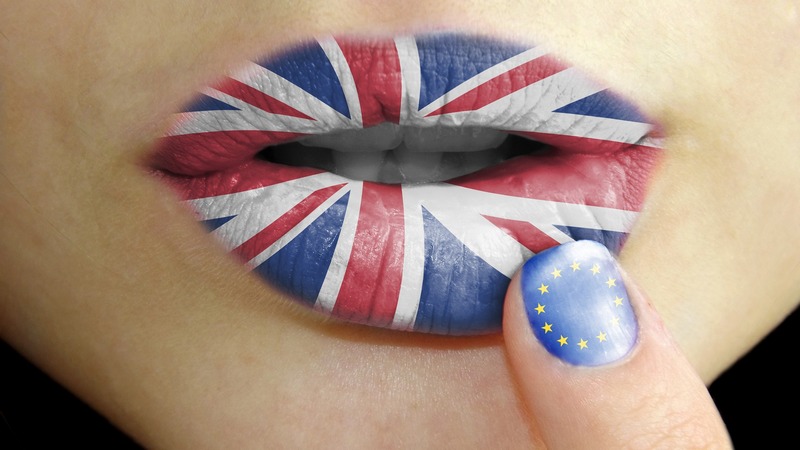 For the second time in the entire British history another ‘iron lady’ has taken office as the new Prime Minister, replacing David Cameron who was vanquished politically by the Brexit referendum victory. The appointment of Theresa May, a conservative of 59 years, marked a new chapter in the United Kingdom’s political evolution post-Brexit. The former Home Secretary under Cameron who was academically trained at Oxford University reminds one of another ‘iron lady’, late Margaret Thatcher, who was prime ministere in the late 70s. Today, decades after the Thatcher regime, it is ‘May-day’ in London even though we have put the month of May and Labour day behind us and right now way past the middle of July in the Gregorian calendar.

Theresa’s toughness and no-nonsense approach to politics has endeared her to many politicians across the gender divide in the British political establishment beside the point that the lanky woman has distinguished herself as a Conservative team player and a boldly determined politician a la old deceased grand-mother Margaret. A combination of brain and beauty, tall, urbane, humane and high-heeled Theresa May had reportedly nursed the ambition from childhood of becoming the first female British Prime Minister but was beaten to it by Thatcher. Now she has made history notwithstanding not being the first to become the first lady to occupy the number 10 Downing Street.

Cameron demonstrated strong leadership and statesmanship by accepting defeat honourably and opting to quit rather than stay and be consumed by the Brexit approbation. Seeing the gentleman online carrying his personal and family belongings out of 10 Downing Street just in time to make way for his successor reminded one of a country called Nigeria where politicians are served like kings and queens. Cameron was elected to serve the British people and when they voted ‘No’ to remain inside the EU he had no option than to hearken to their wish and will. That is what great leadership is all about and not empty grandstanding or godfatherism associated with politics Nigeriana.

The leave or remain referendum held recently has had a global impact. While those clamouring for British exit from the European Union prevailed Cameron and his ‘remain’ team were left to pick up the pieces of their failure. Perhaps he would regret privately for calling the referendum in the first place and losing his office as PM in the process. Now Brexit has registered the first ‘casualty’ with the Cameronic resignation. But the big winners included Boris Johnson, (51) the Oxford-trained boisterious former Mayor of London and now the Foreign Secretary. And the UKIP Party leader Nigel Farage who resigned his position as party leader following the stunning triumph of the Euroskeptics in order to “have my life back”.

Boris Johnson was the very first to draw the first blood by openly registering his disapproval of Britain remaining inside the EU. He chose his camp and campaigned vigorously to achieve his aim and objective. With the migrant crisis hitting many European countries and terrorism threats in different Western cities the British voters thought about keeping the United Kingdom out of the European imminent implosion and their open and porous borders. But then there are advantages and disadvantages (socially and economically) associated with the outcome of the Brexit referendum. Knowledgeable analysts have since enumerated them but the UK’s decision to go it all alone in an inter-connected continental block may backfire if not properly handled.

Negotiating Brexit is not going to be an easy task from all indications. It is going to be a hard endeavour indeed and that much has been acknowledged by some critical thinkers and the political elite in London, Berlin, Paris and elsewhere. But going by the recent key strategic appointments made by Madam May it is generally believed that she is up to the task.

Between Brexit and ‘Borexit’ (the official withdrawal of the top favourite for Cameron’s replacement as PM, Boris Johnson, following a betrayal by the then Justice Secretary Michael Gove) two powerful useful vital lessons are served to the world in general and Africa in particular. For Brexit the power to decide was firmly confirmed as being reposed with the people and the majority decided overwhelmingly against the British continued membership of a continental socio-economic and political union. And the powers-that-be, democratically-elected, chose to respect that popular choice via a referendum and is bound to implement the resolution without compromise.

And for the so-called ‘Borexit’ it demonstrated the decency of political anticipation and smart resignation or renunciation before a damage is done to one’s reputation. That Johnson saw the need to pull out of the race for the prime ministership position and bounced back days later to become Foreign Secretary is a testimony of his political maturity and sagacity. In Africa where almost every political pursuit is generally seen as a ‘do-or-die’ affair the African Boris would have decided to go ahead with the contest and when he fails to clinch the office he would readily blame witches and wizards or political ‘godfathers’ and ‘godmothers’ for his failure.

In Nigeria the Brexit referendum ought to serve as a wake-up-call for our confused federal arrangement where any decision to belong or withdraw is seen as a taboo or treason. The Biafran agigators have paid huge price for demanding a sovereign state of Biafra. Hundreds have lost lives and limbs in pursuit of this cause yet the federal power in Abuja maintains that “keeping Nigeria one is a task that must be done” as if the unity is non-negotiable or something that is immutable. There is an urgent need, given the tension in the land, for the government to consider organising a referendum in the eastern region with a view for the Igbo people to decide their fate themselves.

Niger Delta is boiling with the avengers and other MEND militants waging an all-out war for the control of their oil resources. Now we must pacify the region by negotiating a new deal that would calm their outrage and give them a sense of belonging. A “Marshall Plan” for the restive region is not a bad idea! Using military means to try to put down the insurgency will not work; the hardened boys in the creeks know the terrain better and are determined to cripple oil exploration and exportation if only to make themselves heard loud and clear.

Mrs May joins other remarkable powerful women leaders around the world to make name for herself and position the UK for another glorious days and years ahead. And if Hillary Clinton, the Democratic candidate for the November’s presidential poll in the US defeats Donald Trump for the White House then the diplomatic relationship between the US and the UK would be interesting indeed. While May and Hillary would not have problems relating to each other as privileged ‘Eves’ Boris Johnson had once described Madam Clinton, many years ago, as “a sadistic nurse in the mental hospital”! Now as Foreign Secretary if Mrs Clinton wins the presidential election in November by beating Donald Trump then it will be diplomatically interesting to see how Johnson would interface with the most powerful woman in the world!

From Buckingham Palace to 10 Downing Street in London it is the power of designer female suits, handbags, skirts and blouses! Great is this Britain indeed.