Beyond Free School Meals: A Case for Toys, Libraries and Playgrounds 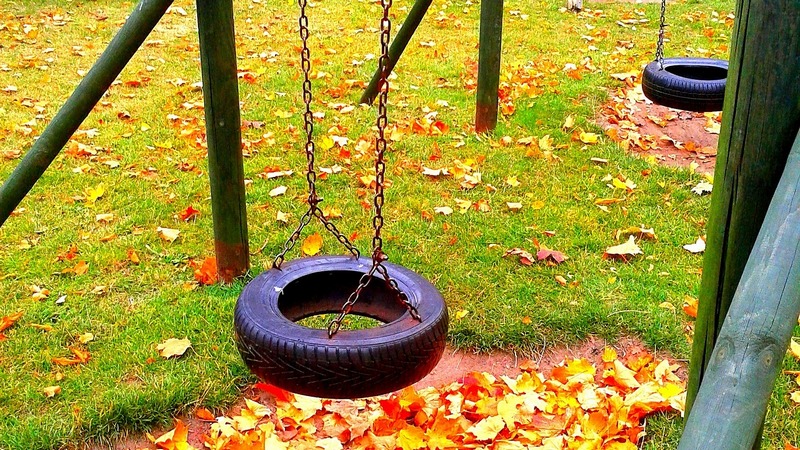 I have read several write ups about Free Schools meals in Osun State and a similar scheme being proposed by The Federal Government of Nigeria and I would therefore like to make some comments.

According to information in the newspapers the meals served include yam, beans,eggs, fish, beef and fruits which are sourced from Osun farming communities I would like to add to that list, groundnuts, Fresh Milk and Chocolate Drink not only because these are found to be nutritious and part of a balanced diet but also because it could help to revitalize the cocoa trade and bring back the groundnut pyramids in Kano and throw an” Apollo ” challenge to our Animal Scientists, Veterinary Doctors, Food Scientists and Food Technologists.

Liberian Soccer star George Weah, in a Message to the World Food Summit then in Rome, was to say “More Food in Africa would lead to better football in Europe.” Not only “better Football” but also better Mathematics, better Engineering and better Medicine because when African Children are well fed, not only their bones are well developed for physical activity like sports, but their brains are also well formed for academic pursuits.

When the Americans realized that they had been beaten in the Space race by the Russians with the launching of Sputnik 1, the first artificial satellite, then in 1957, they began to take early Childhood Ideas seriously.

We have been outpaced in many races by smaller African countries. Is it not time we began to take early childhood ideas seriously?

Besides free meals for Nigerian Children, I would also like to propose Playgrounds, Toys and Libraries for Children as it has been variously put forward by the Adetoun Ogunsheye led International Board of Books for Young, Nigeria Chapter, and the Mabel Segun Founded Children’s Literature Association of Nigeria.

On Playgrounds, my Physics Teacher in the Secondary School, Sola Ayangbayi, then at Loyola College, Ibadan, used to Say “If you did not attend a Nursery School, you could not hope to understand Physics.” This is an an important point he was making. What you find in a Playground in Nursery School, including the Swing, See Saw, Merry Go Round, Slide, Rocking Horses and Rocking boats, help to develop cognitive function and can be be used to illustrate salient aspects of the foundation discipline of Physics known as Classical mechanics. Classical Mechanics is in a large part about Objects in Motion and it was Isaac Newton who Said “Ignorant of Motion: Ignorant of Nature.” In fact, I later on saw a documentary produced by the Germans under the title, PHYSICS OF THE PLAY GROUND. It should be noted here that the Germans gave us the word KINDERGARTEN meaning “Children’s Garden.” So far no Nigerian President has passed through Kindergarten. They all stared from Primary one. Maybe Kindergarten Should be made compulsory. in Nigeria.

One had to learn German in other to study Physics in its Lingua Franca. It was the German Rocket Scientists, led by Wernher Von Braun, who helped to land the Americans on the Moon with the Apollo programme in 1969. Gottingen in Germany used to be the Mecca of Mathematicians and the German Soccer team is known as the “German machine” because of the prowess of the Germans in designing Machines.

According to Professor Segun Sowunmi, a Mathematician, now late, then Nigeria’s leading exponent of creative thinking, Nigerian Children should be provided with toys that help them to think in three dimensions; toys that help cognitive function; this ability to think in three dimensions comes very useful in solving certain Mathematics and Engineering problems like in the design of machines for instance. It was Obafemi Awolowo who Said “One of the badges of poverty is the inability of men to invent and maintain machines.” The Europeans do not grow Cassava but Europeans export Cassava processing machines to Nigeria and as the Engineer and ex President Olusegun had observed, the Japanese do not eat pounded Yam but at one time they were exporting pounded Yam Machines to Nigeria.

With all that I have stated I hope the Early Childhood experts, Child Rights Advocates, Nutritionists, Educationists and scientists would step forward so that these Nigerian Children would grow up, not only to win the World Cup but also to win Nobel prizes and land Nigerian Space crafts On Planets and Comets 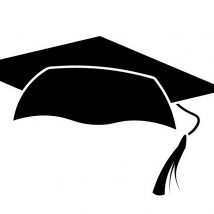