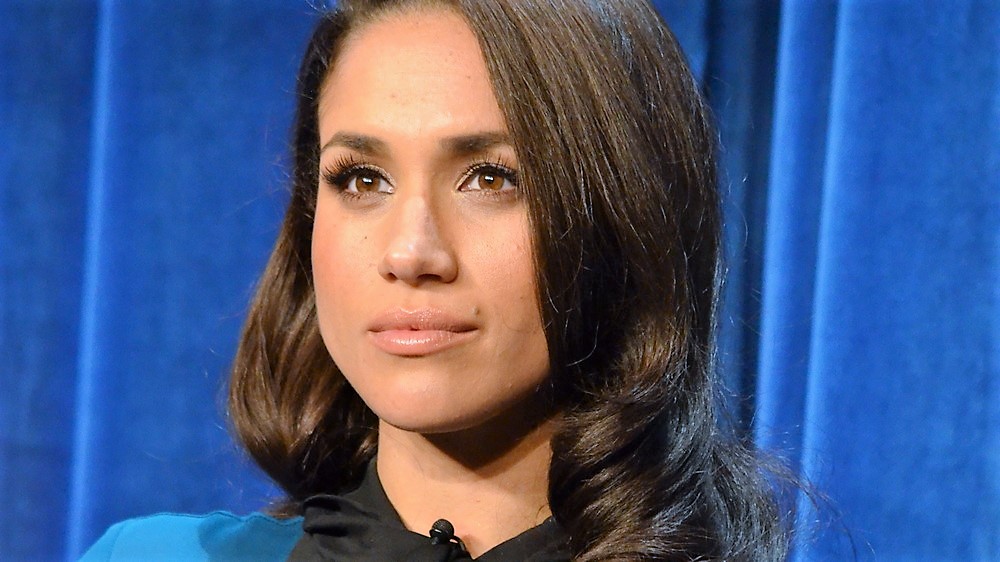 Meghan Markle’s bloodline serves as the confluence of many currents, of great kings, great promises, and of great pain…but her people have always survived to thrive.

This is the glorious moment of the African American woman: the black woman, who is the descendant of West African slaves. Two black women who are descendants of African slaves woke up one day in the world, and saw a thing they never imagined in their wildest dreams. Their black daughters belonged to the most powerful institutions in the world.

One day, Marian Shields Robinson woke up in the White House, to see the daughter she raised, proudly sporting her Afro as a teenager, become the First Lady of the United States, and wife of the most powerful man in the world, the President of the United States of America.

On Monday, Doria Radlan woke up to see from the premises of British power, Kensington Palace, that her daughter and Prince Harry, the 5th in line to the throne of England and the British empire, the most powerful monarchy in the world – yes, even America had once been a colony, subject to the Royal family – were now engaged.

The House of Windsor, to which Meghan Markle will soon belong in a few months, is the most powerful family in the world, and certainly the epitome of Royalty. They are descendants of Queen Victoria, who also had an African (North African) ancestor. They have ruled the vastest of empires and kingdoms. Their family is the most powerful in modern history. The Romanovs, who ruled Russia before the Bolshevik Revolution, which wiped them out and forcefully introduced the reign of the proletariat that ended the Russian monarchy, are their cousins. They can trace their lineage and family of kings to a thousand years.

Two African American women, who once knew what it means to be called inferior because of segregation in America, who lived to see segregation and inequality, and yet have lived to see their black daughters live in the pinnacle of world power, influence and prestige.

Two women, both descendants of African slaves, once mistreated. In their wildest dreams, they could not have imagined the journey their daughters would take into history. Their journey started with their ancestors’ slavery.

And now to my bible story. The story is also popular in the Holy Quran; of course Islam, is a derivative religion of the Abrahamic traditions. The story of Yusef in the Quran, is analogous to the story of Joseph, the eleventh son and favorite of the patriarch of the Jews, Jacob, also called Israel. Out of envy, Joseph’s older brothers sold him into slavery and ended up being enslaved in Egypt. In Potiphar’s house, Joseph found favor, though a slave, in the care of the Captain of Pharoah’s guards.

But he experienced more tragedy, as Potiphar’s wife, who had been rebuffed by Joseph, whom she tried to seduce, falsely accused Joseph of attempted rape. Thus, Joseph’s problems, only got exacerbated, as he was thrown in jail for a crime he was not guilty of. It was while in jail, that two of Pharoah’s officials got thrown into prison with him. However, Joseph had a gift of interpreting dreams.

After interpreting their dreams, the cup-bearer was released and raised to serve in Pharoah’s palace, just as Joseph had foretold. After two years of departing from Joseph, and serving Pharoah, the cup-bearer remembered Joseph, when Phaorah was having nightmares, and he needed somebody to decipher his dreams. Joseph was summoned, and after showing the gift of his wisdom, Pharoah decided to elevate him from prison to the palace, as the Prime Minister (in today’s parlance) of Egypt, second only to Pharoah (King) of the most powerful country in the world in those days. It took thirteen agonizing years, for an innocent man to go from rock bottom—slavery, to prison—to the highest office a man could achieve in the most powerful nation in the ancient world, Egypt.

But the story is not over, as Joseph, now the second most powerful man in the ancient world, a man who walked into Egypt as a slave, lived in Egypt’s prisons, and was now directing the affairs and future of Egypt, would be reunited with his brothers, who had sold him as a slave in the first place.

Providence had conspired, such that while the fortunes of Joseph had risen, the land of Canaan, where his family lived, now suffered a devastating famine, which forced his brothers to seek succor in wealthy Egypt. Although Joseph recognized his brothers, they did not recognize him. He eventually revealed himself to them, and they feared for their lives, because they had planned to destroy him. He resettled his whole family in Egypt and saved them from famine. That is how the Israelites came to live in Egypt. And Scripture says, “Then you shall declare before the Lord your God: ‘My father was a wandering Aramean, and he went down into Egypt with a few people and lived there and became a great nation, powerful and numerous…”’

Jacob, the wandering Aramean, had once lived under his uncle, Laban, the Syrian and served him for over twenty years. And now, his children were in Egypt, and his son, was the second most powerful man in the world. Interestingly, Jacob’s descendant became Prime Minister of Britain, when it was the most powerful nation in the world. His name was Benjamin Disraeli. His ancestors in England, had once been ostracized.

After Jacob died, Joseph’s brothers were afraid that he still harbored a grudge, and would revenge the injustice they had done to him, by selling him as a slave, to suffer the long agonizing years in Egypt, away from his family and his homeland. But Joseph said to them, “Don’t be afraid. Am I in the place of God? You intended to harm me, but God intended it for good to accomplish what is now being done, the saving of many lives. So then don’t be afraid. I will provide for you and your children.”

Those were the words of a wise man, who feared his maker. He understood that Providence is constantly outwitting mankind’s worst decisions.

How could a descendant of Africans become part of the House of Windsor, the most powerful family in the world? How could a descendant of Africans become First Lady of the most powerful nation in the world? It was not because of slavery which their ancestors suffered that it happened. It was in spite of it, reminding us that Providence is always outwitting the worst decisions of mankind. Sometimes, God lets us go through the fire to prepare us for that greatness, He planned all along.

And perhaps, it is for a significant moment as this, that Providence determined that a descendant of African slaves – I am eager for them to sift through her DNA, to discover where in West Africa is the soon to be Duchess from—should be married to custodians of the largest empire since the Middle Ages. The odious institution that led her ancestors away in chains, from their lands, is still alive and still threatens in high probability, the very area where Meghan Markle’s African ancestors came from. Perhaps, Meghan Markle can help eradicate slavery, as she is sensitized by the videos of Nigerians being auctioned as slaves in Libya. Remember: Princess Diana, the late mother, of her soon to be husband, loved Africa too.

Both Meghan Markle and Prince Harry have shown keen interest in Africa as well. During their announcement, the red-haired Prince (who appears to resemble his famous red haired distant uncle, of about 16 or so generations, Henry VIII) kept mentioning Africa.

African American women, are really shining, in the lands of their ancestors’ captivity. Their ancestors in their original homelands were too peaceful, congenial and dutiful to family and nature, for the rambunctious modern world. This year another Black woman from the Caribbean, Rihanna, became the best-selling solo-artist of all time, even outselling Michael Jackson and Elvis. Only the Beatles as a group has sold more than her. And of course, we remember, Serena Williams and Sloane Stephens, reigning on the Tennis Court. I think Serena will be excited picking up another Trophy at Wimbledon, this time from a sister, who is true British Royalty. 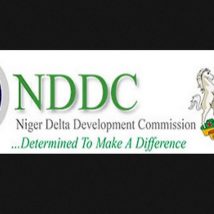