Chief Olayinka Olasehinde Simoyan: In Service to the Nation 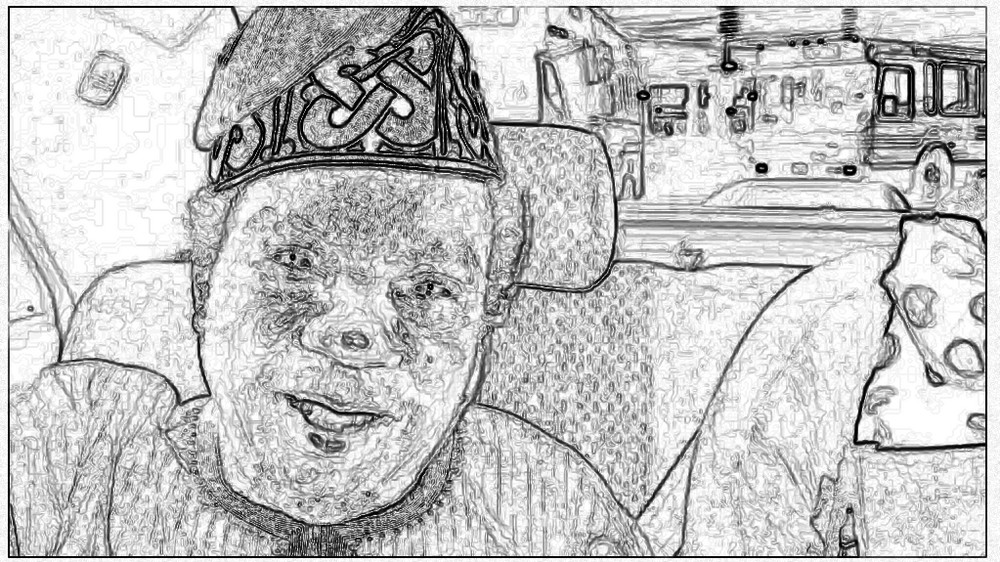 Chief Simoyan, who died on 29 October 2019, was born on 1 February 1934 in Egbe, Kogi State to Mr Angus Aremu and Madam Yeyeolu Simoyan. He grew up on the farm and was home-tutored by his father until the age of 14, when he started his formal primary education at SIM Central School, Egbe. According to his later recollection, one day on the farm he saw a vision of himself travelling all over the world. And it was in school that he showed at least one of the traits that was to help him achieve his aims: humility. According to his classmate, HRH Oba Ayodele Irukera, ‘I was only a tiny little boy amongst the Big Brothers [but] he never took advantage of his age and size over one.’

For his secondary education, he attended Titcombe College, also in Egbe but not without periods of hardship. One of his classmates, Chief Olatunji Arosanyin, Gbegbegun of Egbe and Ajagungbade of Iloffa, recorded ‘our leaving college because of our inability to pay school fees…our business as newspaper vendors in Lagos, fetching our school fees and upkeep in the college…’ Despite this, he passed out in the First Division in the Cambridge School Certificate examination. This automatically earned him the Northern Nigeria Regional scholarship to the Nigerian College of Arts, Science and Technology in Zaria. He initially enrolled to study medicine but then switched to public administration at the University of Ife, Ibadan branch, from where he joined the external affairs ministry.

As a diplomat, Chief Simoyan served as Second Secretary at the Nigerian embassy in Washington, DC from 1965 to 1968. He later served as Charge d’Affaires of the Nigerian embassy in Benin Republic from 1971 to 1974, and in Austria from 1974 to 1976. While serving in the latter, he was Nigeria’s alternate permanent representative to the International Atomic Energy Panel, deputy permanent representative to the United Nations Industrial Development Organization and a permanent member of the Nigerian delegation to OPEC. Major General Yakubu Gowon, the head of state for most of his diplomatic career, said of Chief Simoyan that he ‘was never out of his depth in whatever situation he found himself. That was a mark of greatness.’ Atiku Abubakar, at that time a young customs officer, used to visit him regularly in Cotonou and found him ‘a very accommodating and hospitable officer who was always ready to provide support to needy Nigerians in the area…’

At the heart of his loyalty to his profession was a deep pride in representing his country. We see this in his intense curiosity about – and pride in – his compatriots wherever he met them, whether officially or otherwise:

Everywhere I have visited, I met Nigerians feeling much at home even in the most inhospitable circumstances. In Segbana, a back water of Benin Republic, they constituted the bulk of the local traders. In Bouake and Abidjan they spoke the local patois with heavy Nigerian accents but dominated the local business of the community. In Cape Coast, Oran, Fez, Kinshaba, Porte Noire, their thrifts are legendary. Visit any other African city no matter how far from home, a Nigerian will be there looking after his business. In European cities they compete keenly in all aspects of business just as they now do in Asiatic nations.

After retiring from the foreign service in 1977, he entered the banking industry, having in the meantime taken the relevant course in France sponsored by the then International Bank for West Africa (subsequently Afribank). He served first as deputy-general manager and then as executive director, retiring in 1986. At the time he joined, the bank had only a few branches. By the time he was through, it was the fourth biggest bank in Nigeria.

At one point, he contemplated running for the governorship of Kogi State but was quickly put off by ‘the attitude of those in politics who he said saw his declaration of intention as an opportunity to milk him dry.’ He also decried the habit of blaming the so-called Western world for their greed and uncaring attitude to the wretched of the Earth, instead of looking

‘at our back yard to see how elected men and women performing the misuse and manipulations of public funds are believed to be damaging to the economics to the needy nations equally bewildering are the rates at which commoners of yesterday turn barons of today through elections they apparently lost but in the end stole brazenly through the hideous party machineries.

And yet, for all that, he never lost his sense of optimism for the future of the country he had served with such dedication: ‘Whatever the present national problems, be it ethnic, religious, zonal or regional questions, they are human difficulties which can be sorted out through the goodwill and determination of the political leaders and the people they lead.’

Thereafter, he devoted himself to writing. He maintained a weekly column in the Sunday Times and wrote a number of books, including three historical works – Egbe Chronicle, Egbe Notes and Oibo Egbe – and two works of fiction: A Life of Life and Rainbow in the Night). Others include Humour on the World, a book of diplomatic jokes; and his autobiography, Here to Stay, which is currently being prepared for publication.

For his leadership and service, Chief Simoyan was appointed Bashorun of Egbe in 1977. His other traditional titles are Omoba ni Ketu (Prince of Ketu, Benin Republic) and Gbokunniyi (uplifter of the people) of Okunland. He was president-general of the Teachers of Yoruba Language and Culture of Nigeria, and a member of the Nigerian Historical Society and the Association of Nigerian Authors. He was also a member of the Bible Society of Nigeria, the Chartered Institute of Bankers (UK) and the National Geographic Society (US). At various times, he served as a board member for Egbe Hospital, Titcombe College, Mushin High School and the Nigerian Heartcare Foundation.

But it was his family that was most important to him. His marriage to Modupeola Afolabi on 23 November 1963 was blessed with three daughters and three sons, all of whom survive him, along with eight grandchildren and a host of nieces, nephews and cousins, Writing after his death, one of his daughters bore testimony to ‘great JOY’ he derived ‘in making people happy’. This was borne out even on the day he died, to wit:

You were going somewhere with the driver and you stopped to greet a particular woman. And you gave her five hundred naira and had a small chitchat with her in Yagba. Later on in the day, when she was told that you had passed on, she couldn’t believe it. She thought it was a joke. She told people that she saw you that morning and that you even gave her five hundred naira which she hadn’t spent… On your last day on Earth you were still putting a smile on people’s faces and making them happy. 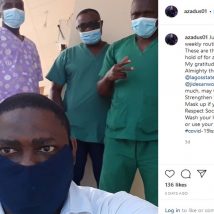