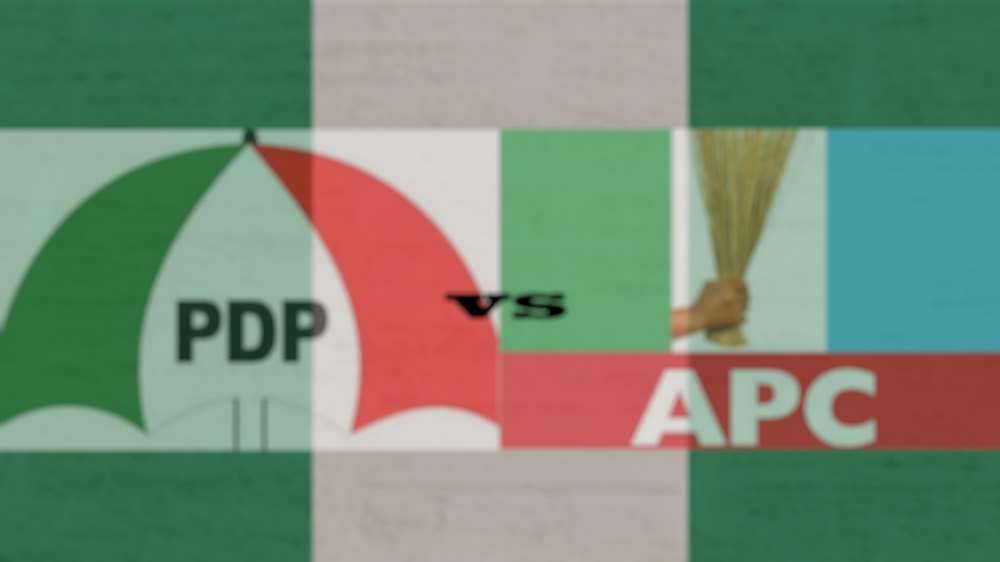 Until now, the global narrative touted the United States of America as the symbol and standard-bearer of democratic norms and etiquette, characterising rights and privileges not muted or abridged by colour, race or other non-universal considerations as intrinsic in the American citizenship. With its political leaders coming across as educated, refined, cerebral and cultured personalities, America was never the Whiteman’s country, but God’s own united, indivisible country with non-racial opportunities and limitations. Those myths have been delegitimized and turned on their heads by the Trump presidency. Now the world knows that as long as voting is by common or universal suffrage, a con artist or imbecile can become America’s president. It is now evident that America is not only divided along racial lines but is cleaved asunder by racial, religious, economic and political line sorting.

Those who cling unto political myths to justify political arrogance fail to see that such political narratives are mere fillers of history and do not legitimize scandalous, vexatious and embarrassing political conduct. Political myths can bolster ego or frame political perspectives and tendencies, but they provide no formula for accurate political predictions.

As far back as 2013, I made intelligent guesses about the People’s Democratic Party’s dipping electoral fortunes and re-electability. The general belief that fanned that party’s arrogance and obstinacy was that money could buy votes from neglected, excluded geopolitical regions, and that money could galvanize political soldiers to win votes. With the cult following it had in the South-east and South-south regions and the influence of its heavyweights in the North-central, the party had every reason to be sure of electoral victory: money and horse-trading could get it enough votes from the North-west, North-east and South-west. History has shown – Goodluck Jonathan will go to his grave with the telling reality – that not many who dine and wine with a president are his friends. Money – from the national treasury shared among political associates for the election, friends and political associates failed Jonathan.

The APC seems to have learnt nothing significant from the fall of the PDP. A small but very powerful clique within the party is steering the party away from its original goals. Instead of building the party along the path of inclusive, progressive democratic ideals, the clique is driving the party to the opposite direction, sorting it along regional divides. Acting on the belief that they are unquestionably right about who and how to run the party, these insular, reactionary elements – uncompromising about their stand, brutally offensive against anyone found standing in their path – care nothing about the feelings of other party members.

APC is predominantly a Northern party. The majority of its votes in its last two successive electoral victories came from the North – a fact that has shaped the perception of the clique that the region can, on its own, determine where the presidency should go. With the power of incumbency and its electoral numbers, the North has no reason to yield power to the South that is already enjoying economic dominance.

The flawed reasoning of this clique is that the North would be too generous to yield power to the South when merit makes the obvious projection that the presidency is theirs for keeps. Yet, these same people would argue that MKO Abiola won the candidacy of his party and the presidency on merit – against a northerner. To them, Nigeria is ripe for politics of merit. They see no reason why power should be gifted to those they perceive not to have national outreach personalities. The downside of this argument is that it is unwittingly calling for a holistic consideration of the socio-economic composition of the country. If merit is the sole criterion for access to political power, why should it not be the criterion for access to the country’s resources? Those who clamour for resource control are simply advocating economic merit.

The travails of Comrade Adams Oshiomhole and the efforts to cut down Asiwaju Bola Ahmed Tinubu are not unconnected with the strive to clear the stable before the party’s convention. Neutralizing Tinubu and silencing everyone harbouring even the faintest sentiments for him will make it easier for the party to cast the party’s Chairmanship to the South, so the North can retain the presidency. The clique has even identified a successor to Mr President.

I believe that the North can only maintain the myth of its political ascendancy if it does not stretch its luck to the extent of staking it on a winner-takes-all contest between it and other regions of the country. It is farcical – indeed naïve – to believe that the North can in the near future produce another Muhammadu Buhari with a cult following. The APC benefitted immensely from Buhari’s personality and political goodwill. If the APC exposes the Northern political bubble to the sharp instruments of regional divide, the bubble may burst in its hand.

The APC must remember that the PDP is a Southern party and irrespective of who it presents as its candidate, power will reside in the South with a PDP presidency. I sympathise with those boasting that they will rather vote for PDP than vote for a Southern APC presidential candidate.

APC must not miss the point that should it lose to the PDP, its successes in infrastructure, agriculture, policies, et cetera will be appropriated by the PDP, and Buhari’s legacies would be buried. One thing sure to etch Buhari in the favourable books of history is his ability to leave behind a vibrant APC. It is antithetic to his image for him to work against the principles of a party that has done so much for him. His integrity – with faithfulness to Nigeria and the aspirations of the Nigerian nation – is being put to the test; how he handles the issue of power rotation will highlight his true colours. If he succumbs to the machinations and manipulations of the cabal around him, then he would have proved right those who accuse him of being a regional – and not a national – loyalist.  God forbid!