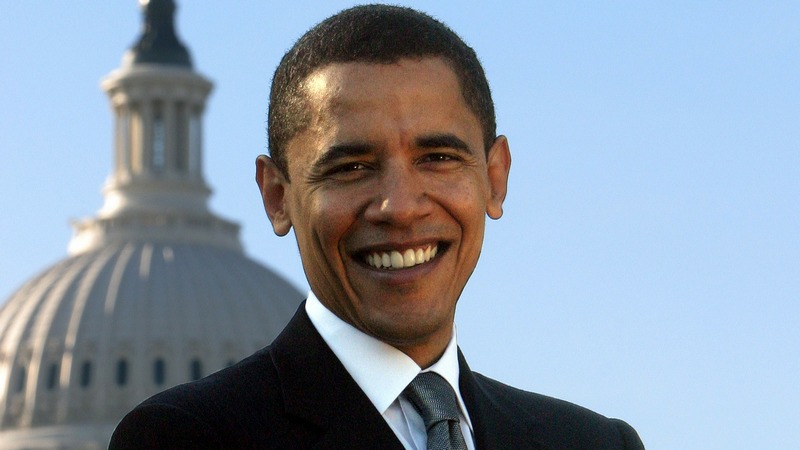 I hope this letter meets you well. Like they say back home in Nigeria, “Se dada ni gbogbpo ile wa?” Eku Donald Trump ati Hilary Clinton. Eku Election Fever. I do not really know how to translate this last one on Clinton and Trump but the Yorubas of Nigeria have greetings for every conceivable situation. How are the Children? How is Michelle my sister from another mother? How is Otunba Bill Gates? And my Aburo Mark Zuckerberg?

Dear Mr. President, I want to thank you for using frozen Nigerian Loot in the U.S. to attend to the Internally displaced persons (IDPs) in Northern Nigeria. I wish you would do same for other sections and sectors of Nigerian life. I intend to write similar letters to leaders and citizens around the world so that they can make the necessary demands on their elected representatives.

According to Senator Shehu Sani there is a staggering 200 Billion Dollars of Nigeria money looted and hidden in Dubai. And there is more scattered around the Globe. It only recently occurred to me that Slavery did not end after those first 500 years because the Slaves wanted an end to Slavery. Slavery did not end on the initiative of the Slaves. It was some people somewhere who felt Slavery to be unjustified and so the the movement for the Abolition of Slavery. To use an Analogy, Nigeria is an accident victim trapped in the wreckage of an automobile. This is by no means an original analogy. It is left to those out there to free Nigeria from this wreckage or to leave Nigeria to climb out of the wreckage of this automobile.

Mr, Obama, as it has become the custom of U.S. Presidents, you will be visiting Nigeria on a farewell visit and sure Nigerians would be expecting a bag of goodies and this is the main reason I have decided to write you to add or to suggest what should be in your Father Christmas Bag.

Firstly, Mr President, I would like you to provide toilets for the estimated 119 million Nigerians regularly defecating in the open. I read somewhere that civilization started with the invention of the toilet.

Secondly, I would like you to help our National Academies and Learned Societies. As one neuroscientist put it, “The brain is the conductor of the Human Orchestra.” If the Brain is not alright it might cause the body to destroy itself (by suicide for instance), properties and other persons.

In Nigeria, we are very lucky that we have Children who love to be educated but what do you have when 100,000 students apply to study medicine every year at Nigerian Universities but only 5 per cent of this number are admitted? Reliable sources have opined that at the current rate it would take Nigeria 100 years to produce enough medical doctors. We need Scholarships, Grants and Fellowships. I would also like to add that Nigeria has a shortage of 17 million houses. This deficit also impacts negatively on the health of Nigerians. Nigerian Frozen Loot around the world could be channeled into a mass housing programme.

Mr. President, I do not know what you studied but I know you read a lot. Readers become Leaders. I learnt that at the age of 22 you read the POWER BROKER by Robert Caro, and once you were reported to have visited a Bookshop where you purchased 15 books. Keep it up, Mr. President. You are sure to go places.

On your 20th Birthday anniversary, August 4 1981, I had my first letter in a Nigerian Newspaper, specifically the Punch, under the title, INSTILL LIBRARY HABITS IN CHILDREN. Nothing much has happened this 35 years, I wrote in the Papers. There are only 300 public Libraries in Nigeria serving a population of 180 million. It is indeed Book Famine in Nigeria. You can Help us through The American Book Sellers’ Association, The American Publishers and the American Library Association. Please Mr President, Just give them a Blank Cheque. A nation without books is short of ideas. Such a Nation is short of the way forward. What is the way Forward for Nigeria? The UK with one third the Population of Nigeria at 63 million has as many as 4130 public Libraries. At the UK standard, Nigeria should have at least 15,000 public Libraries. Frozen Loot can help to actualize this.

Today in addition to Libraries for Children, I would also make a case for safe toys and non-electronic games.

Dear President, I hope all these suggestions will fit into your bag of goodies.