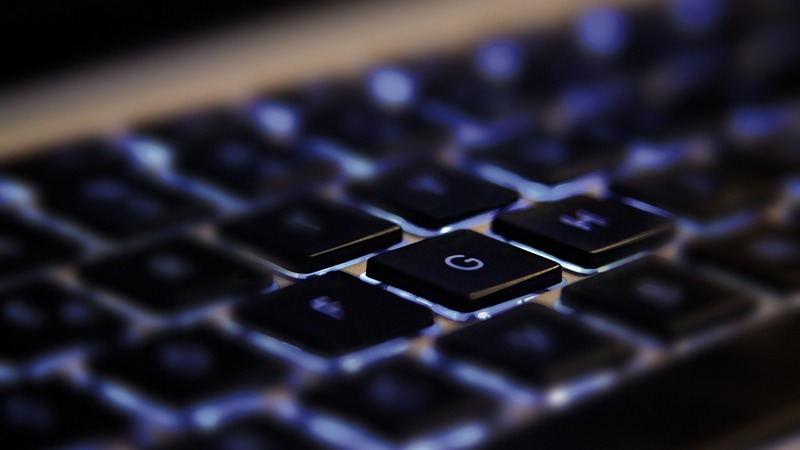 Without incidence until lately of course. My aunt need not have studied Physics to know that eba has on its own a capacity to absorb heat.

For the first time I found myself putting my helping of eba and stew in the microwave oven. After microwaving I took a portion which did not feel too hot on my tongue but when I swallowed, to my utter discomfiture, there was a searing burn in my digestive system. So, I held on to my chest in pain until it subsided. I had to get medication from the Pharmacy because for about one week after my swallowing met with pain.

What I had done by putting my food in the microwave oven you can say is the equivalent of going digital. The youths of today are saying the elders are analogue; they want the elders to “Hand over” to Youths who are supposed to be Digitally Compliant. There are perhaps dangers of abandoning the elders’ way of doing things and going digital as my experience has shown. All that is digital is not all wise.

In the play Kurumi, by Ola Rotimi, featuring Kurumi the Yoruba generalissimo, we come face to face with some young troops who had been advised by their elders not to cross a certain river but the leader of the young troops retorted “Old men, old tactics. Let us cross the river.” And the result was disastrous.

I do not believe, like Professor Wole Soyinka, that we should throw all the elders like him out the window

In a quest to take up the challenge of leadership. Professor Soyinka is still contributing meaningfully even at 84 years so the youth should use their discretion lest they would be substituting one wrong with another.

The Youths must have plans for the elders they are out to succeed and the elders in general.

Elders have problems accessing pension. Some of the pension funds have been embezzled, they have health challenges and some suffer from loneliness. Lastly what this write up might have shown is that there are benefits in documenting the wisdom and experiences of elders. It’s been said that when an elder dies in Africa, a whole library is lost. We can all learn from the elders to avoid this as it would be like burning our digestive system.