How Complicit are the Accountant and Auditor Generals in the Looting of Our Treasury? 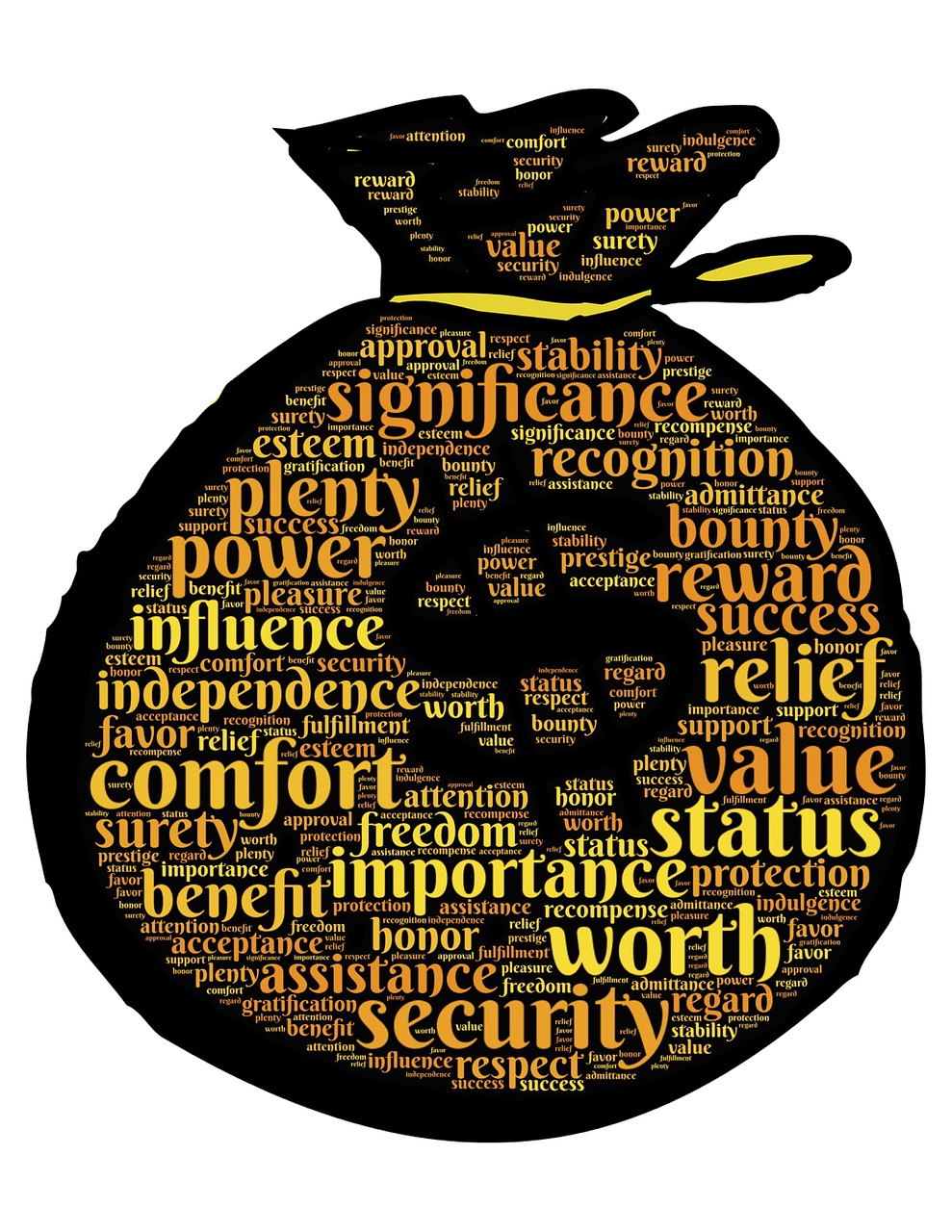 One of our problems as a people, as a society, is our intrinsic inability to be sincere, even with ourselves, and from this derives dishonesty, which leads to corruption, deceit, deception and fraud, and of course we know where this eventually leads to, or rather, has led to – the stunting and impediment of progress and development of the country, and a degenerate and depraved society. We are reaping what we sow.

So why are we so insincere and dishonest, even with ourselves, so much so that our notoriety all over the world is confirmed? I hate to hazard a guess, because this will open a whole can of cultural and psychological worms and I will be accused of washing and airing our dirty linens in the public, as if we don’t do that on a daily basis, more so by our so-called leaders and enlightened elites.

Although the “sacking” has been denied by the Federal Government , and substituted with “retired”,  I decided to take the news that a  former Accountant General  of the Federation, has been  sacked by President Buhari for  misappropriating 2.5 billion naira of security agencies’ funds, http://www.informationng.com/2015/06/buhari-sacks-accountant-general-of-the-federation-over-alleged-misappropriation-of-funds.html ) as a Truth. Why not, you ask me? Let us be sincere with ourselves, at least this time;  to excuse the persons of the Accountant Generals (and the Auditor Generals) of the Federation (past and present) and their respective offices, from the massive looting that has been going on in this country for decades will be like excusing corruption itself.

I hereby submit that they are complicit in the looting that has been going on for decades, and I have always wondered with some incredulity why the torch has rarely been shone on them all these inordinate length of time. Their offices must be the bedrock of the highest corruption; I have no doubt about that considering the importance of their offices in the fiscal and economic well-being and accountability of the nation.

That massive fraud and looting has been taking place in this country for decades cannot be contested by any sane Nigerian. So I ask myself, how can these important offices dealing with our treasury integrity, accountability, propriety, regularity, compliance and fiscal discipline, in that period not be aware, and even complicit in the looting of the treasury and common wealth of this country?  If he (and any of his predecessors) denies any knowledge or complicity, that says a lot about their competence, integrity, knowledge and qualifications and questions should be asked about how mediocre and inept civil servants got to the top of their careers and into such prominent and responsible positions.

It is a damn scam and pulling the wool over our collective eyes.

It is impossible, simply dreadful for anybody in such a high government position to deny any knowledge of the massive corruption that has been going on. And it is equally intolerable to say they have not themselves benefitted from the looting. Having said this, the same goes for the past and present Auditor Generals in the same period or longer. And again, this includes the Accountant and Auditor Generals of ALL the states of the Federation, and might I add those of the local governments (I think they call them Finance Officers or whatever).  This is the reality.

But we have chosen to leave and forget them in their drab and dreary little offices, where they shut themselves in and do deals and secrete money from the treasury, in collusion with other civil servants and political office holders, while trying to show to us that they are above board and honest.

This is not so. These ilks of people, with their accounting knowledge are experts at altering the ledgers, falsifying reports and putting forward fake figures.  And most of them get away with it, because they are very smart with manipulation of figures. I once entered a state’s Accountant General’s office, and I could not believe the chaos and the laxity. It was then I knew I could never rely on the reports they put out.

For definition or explanation, the office of the Accountant General of the Federation was established under Civil Services re-organization Decree No. 43 in 1988. The incumbent is responsible for the overall management of all receipt and payments of the Republic of Nigeria and its responsibility is to promote and enforce effective management in respect of revenue expenditure, assets and liabilities of institutions in all three spheres of Government.

Complementarily, the Office of the Auditor-General for the Federation is a separate and independent entity whose existence, powers, duties and responsibilities are provided for under section 85 of the Constitution of the Federal Republic of Nigeria 1999. Section 85(6) of the 1999 Constitution of the Federal Republic of Nigeria, state that “in the exercise of his function under the Constitution, the Auditor General shall not be subject to the director or control of any other authority or person”. The Auditor General’s Department aims to meet the needs and expectations of the National Assembly, the executive and its clients and to add value to public sector performance and accountability. This independent review is thus performed to ensure the propriety, regularity and compliance with all the statutory and other regulatory requirements and the economy, efficiency and effectiveness of the operations. An Auditor General is an ‘ally of the people and the National Assembly’ and must act independently in carrying out all his powers and duties. Independence is the cornerstone of public sector audit. The Auditor General must be free from pressure, influence or interference from any source that may erode that independence.

In accordance to Section 85(5) of the 1999 Constitution, the Auditor-General shall, within 90 days of receipt of the Accountant General’s financial statement, submit his Report to each House of the National Assembly (The Senate and the House of Representatives) and each House shall cause the Report to be considered by a Committee of the House of the National assembly responsible for    Public accounts. The main function of the Public Accounts Committee is to review whether public money was not spent for the approved purpose and with due regard to efficiency, economy and effectiveness!

A lot of baloney and flagrant defiance of the Constitution of the Federal Republic of Nigeria!

From the above, are these two offices compliance? We have thrown the Constitution to the fire in this country, as we have turned democracy and governance on their heads. For a laugh, quite recently, we had to contract out the auditing of the accounts of the NNPC to an external company; which is a veritable sign of a lack of confidence and trust in our own internal organ, the Office of the Auditor General of the Federation. Shame!!!

No matter how we love to point fingers, every Nigerian in public office from the messenger up to the permanent secretary is prone to corruption; everything has a price and it’s going to take the combined efforts of every Nigerians to wipe it out. Every government ministry, department and agencies (MDA’s they call themselves) is corrupt to the core, and they gladly aid and abet the corrupt political office holders. Sometimes they even initiate the corrupt activities of these politicians, who are crude and may not know how to properly and safely steal money.

Until we strengthen and adequately addressed the deficiencies in our socio-political system which will make it a serious punishable offense to just dip into and steal government money with little or no consequences there will be no end to these authority-stealing and unbridled looting. The issue is not only that of defective structures; but depraved moral values have led to the constructing of licentious and defective socio-political system and flawed structures.

Please if I am wrong on my conjectures above, feel free to correct me. Nobody has a monopoly of knowledge, but of personal opinion.

Let the Truth be said always!