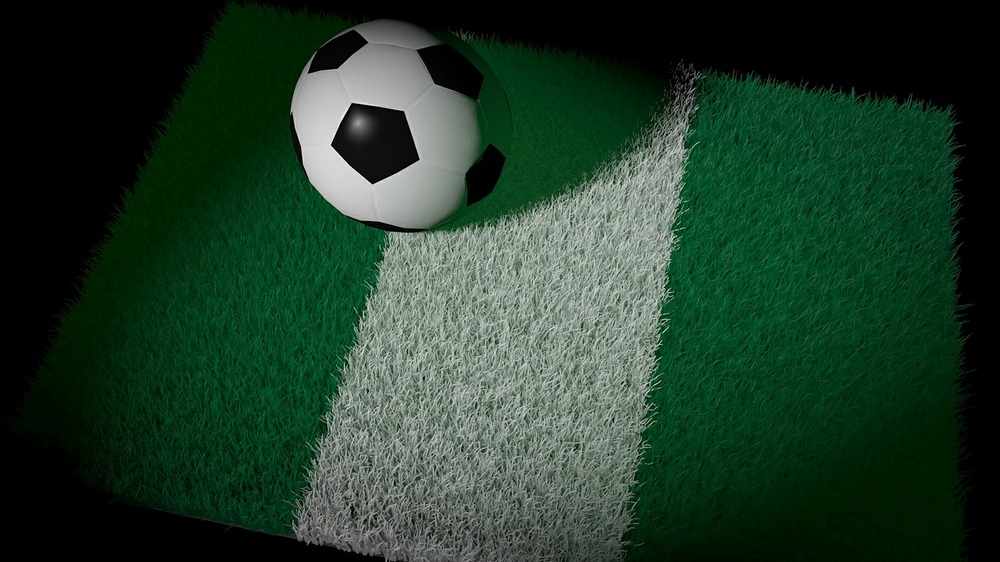 Oftentimes, I get too excited about how digitalization has added colour to the game of football. The game is irresistibly enticing. You just can’t stop loving it. In a time like this, when technology has become more sophisticated, football fans can savour the game in diverse ways; streaming videos, checking live scores, engaging in discussions on social media, and even sharing blog posts.

Nigerians love the game. If you visit viewing centers all over the country during the seasons of UEFA champion’s league and other smaller international leagues, you’d probably choke in the crowd. But there’s a different attitude exhibited toward local leagues. If you visit the same viewing centers whenever there’s a match between clubs in the NPFL, the hall is scanty.

If Nigerians do not like their own leagues, I wonder if the rest of the world will. If they can’t sit to watch, they wouldn’t waste their time either, to stream local leagues online. Such tepid attitude toward Nigerian football is undoubtedly a result of its unattractiveness. Why, then, is Nigerian football not attractive? What should be done to make the league attractive in this digital age?

Why Nigerian football is not attractive.

I have summarized the factors that bedevil Nigerian football into the following four:

Poor remuneration of players: Players oftentimes are not given their cash entitlements. Is it not true that a hungry man is an angry man? If that is the case, would you expect the players to play with zest when they cannot pay their bills? The best of players eventually are lost to international leagues where they do make a living. Sadly, no one will sit to watch or talk about a match between teams of third-class players.

Low media coverage: How many television stations show Nigerian leagues religiously apart from Super sport? How many football analyst talk about Nigerian leagues? You’d be shocked to know that there are so many people today who do not know the existence of Enugu Rangers, or Enyimba, or Remo stars.

Inadequate sponsorship: Nigerian leagues have suffered weak financial support. The Nigeria telecom giant, GLO, has not taken steps to renew its contract to sponsor the professional league since its initial agreement with the League Management Company (LMC0) ended in 2016.

Weak infrastructure: Most of the stadia used for Nigerian leagues are nothing to write home about. The grass isn’t tended, so it withers and dies. This alone makes the game a dull show. You can’t feel the same vibe you get when you watch a match played on Stanford Bridge or Otraford or Camp Nou.

Making Nigerian football attractive especially in this digital age is an end that is not farfetched. However it is only possible if the aforementioned bottlenecks are tackled in the following ways:

Remuneration of players: If players allowance are paid as at and when due, it will go a long way in making them display at their very best. Such passionate and brilliant play is all you need to form a huge fan base. When fans love the way a player performs, they can go to any length to watch and spread good tidings about him. They begin to share short videos about such a player on the social media, thus garnering more fans.

Sponsorship: The league management should sharpen its marketing orientation to motivate sponsors to want to plough their resources into the league. Also, most international leagues are run as private organizations, implying greater efficiency. Nigeria can borrow a leaf. It is a fact of life that public corporations known for under performance, become efficient when they get into private hands. Wealthy individuals should be motivated to invest in Nigerian football. More players should be signed as ambassadors of one big brand or the other. All of these will create awareness, and build the fan base.

Undeniably, Nigerian league has potentials. I’m both optimistic and objective that someday when all the above suggestions have been correctly implemented, our own league will rub shoulder with its European and South American counterparts. 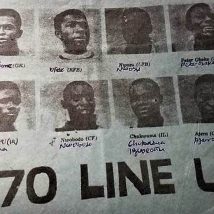