Of Kingsley Ayodele Moghalu  and  China: Looking beyond Nigeria 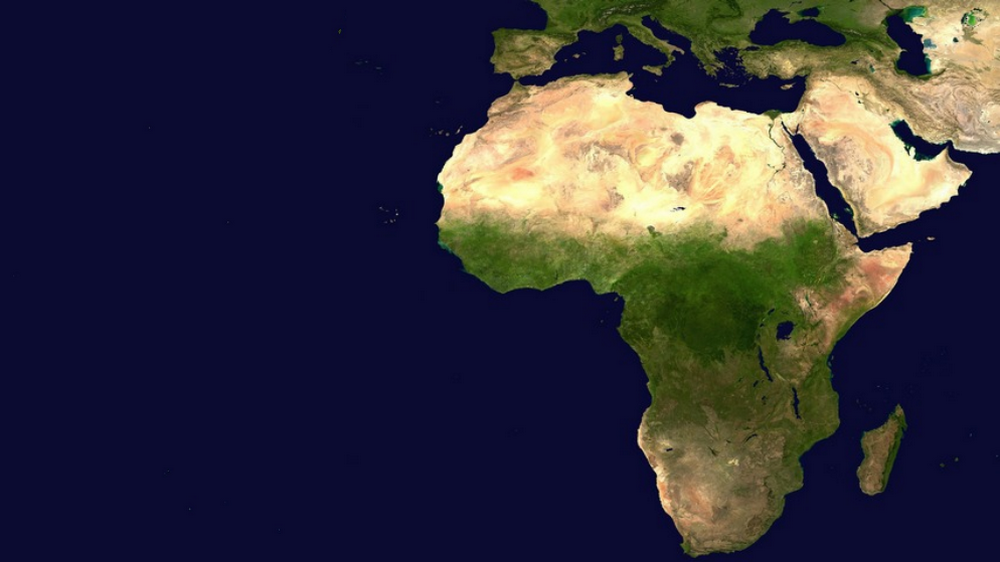 Kingsley Moghalu, then presidential candidate of the Young People’s Party, had affirmed on August 12, 2019, that Nigeria can be the next China.

He said, “Nigeria today is on shaky ground, but three strikes and we’re the next China: 1. Electoral reform (e-voting) so our citizens can truly choose their leaders; 2. Re-establish fiscally autonomous regions (restructuring). 3. We elect a leader who’ll face the future and not the past.

Nigeria is just 200 million in population and china is 1.2 billion. Instead of  striving to make a China out of Nigeria, why not make a china out of Africa? Why would he want Nigeria to be so rich whilst the rest of Africa is in poverty and misery?  Why put all his eggs and effort in this basket called Nigeria? Why not distribute the effort amongsts smaller African countries? Why limit himself to this contraption called Nigeria? He was named Ayodele by Funmilayo Ransome Kuti who is referred to as the Mother of Africa and the first African woman to visit China.

Would Kingsley Ayodele Moghalu not like to be a son of Africa rather than just a son of Nigeria? Dr Mae Jemison first African American Astronaut said ”Do not be limited by other people’s limited imagination”. Kingsley Ayodele Moghalu should not be limited by the colonial contraption called Nigeria. He should perhaps look far afield to Africa, the Carribeans and the Pacific (ACP) at least. That’s 78 countries, and 1.2 billion people. Nigeria is just one country with population 200 million. And one can guess there are pockets of Nigerians living in these 78 countries.

Lastly, do the Nigerian people or African people have to be a rich as the Chinese?  What’s the implication for the environment? There is indeed joy in living more with less. Sometimes I feel it is better for Africa to be a continent of thatched roofs and mud houses where everything works. All that glitters is not Gold.

Bello Oluwadamilare is an undergraduate studying at the university of Ibadan who likes to creatively impact through the power of the pen.

Bello Oluwadamilare is an undergraduate studying at the university of Ibadan who likes to creatively impact through the power of the pen. 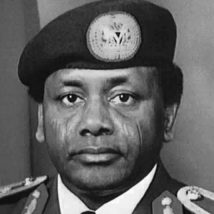