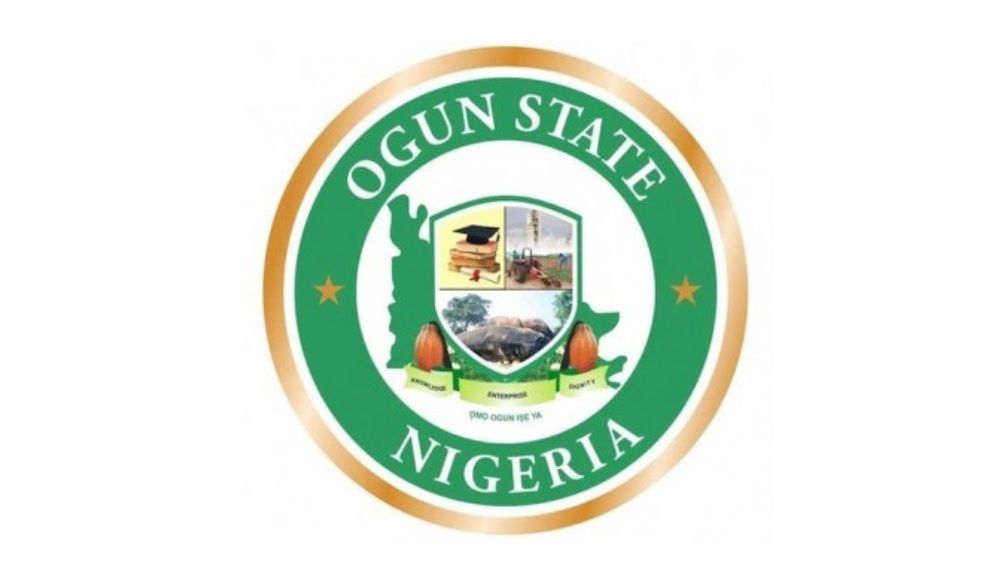 These are politically crazy times in Nigeria.

Voluntarily, or not, everyone is involved in the unfolding drama.

I am thinking. How can I use the World Cup as a metaphor, a tool to project a vision of change in Ogun State where I come from, for example?

Permit me to attempt a little academic exercise since I claim to look at everything in my world through the prism of sport.

In the summer (or winter) of 2022, the football World Cup, the biggest and most lucrative organized event in the world, will take place in the State of Qatar, a small peninsula in Western Asia.

Qatar, in a stunning and uncommon victory, won the rights to host the event some three years ago, the first country in the Middle East to do so in the 88-year history of the World Cup.

So, like all the countries before it that have hosted the glamorous event, this tiny State was given 7 years to perform the daunting task of re-engineering a whole country and fulfil additional secondary national agenda beyond the primary objective of the football that will be played.

These past 3 years the whole of tiny Qatar has become a massive construction site undergoing, probably, the fastest and most ambitious national development project in the Middle East.

Qatar has assembled some of the best brains, consultants, engineers, technicians, labourers and all manner of skilled and unskilled workers from various parts of the world in virtually all fields to undertake this mammoth project that must be delivered in the next 4 years, come rain or shine!

So, in 2022, when the 800,000 population of tiny Qatar is joined by an equal number, or more, of visitors attending the event, the cumulative global audience, all riveted to television and social media platforms for an entire month, watching as Qatar achieves its secondary objective of marketing, promoting, or simply showcasing the country and/or its people to the rest of the world, will be between 6 and 7 billion people.

What is certain is that through this event the country will make its current status as a major global tourist destination look like a child’s play!

Qatar recognizes the power of the football World Cup to make an impression in the world!

That’s where Ogun State comes into the picture and the World Cup of 2026 a metaphor.  Ogun State will neither bid for nor host the 2026 World Cup, but it can do what Qatar has done using a similar model.

Qatar is mostly desert, and its main resource is oil!

Ogun State, with a population of over 4 million people,

may not be quite as rich in actual financial terms as Qatar, but combined with its intellectual and human capital, its better environment, its untapped varied mineral resources, its rich traditions in culture and rich history, without doubt, what Qatar has embarked upon Ogun State can surpass, but with a different agenda in mind!

The good news is that Ogun State does not have to go through the rigour, expense and torturous process of bidding to host the football World Cup.

Ogun State can create its own ‘World Cup’, even a technologically driven ‘virtual’ one to be hosted in the year 2026 and make it the fulcrum of a development agenda that will take the State into the 22nd Century, 7 years being the time needed by experience to undertake such a massive project.

The future possibilities are now becoming limited only by how far a man can stretch the limits of his imagination, his creativity and innovation. The technology and knowledge to achieve once considered sci-fi movie goals are right here with us now.

The only thing that can stop this from happening will be the citizens of the Ogun State themselves; their failure to wake up from distractive political slumber and focus on a greater vision beyond the trivial conversations of regular politics and soar high into the greater goals and realm of leading the Black Race into the battle of Civilisations on earth as a catalyst of national development.

The Yoruba hold the responsibility of unshackling the Black Race from the chains of colonialism, under-development and mental slavery.  They must tap into their reservoir of resources, intellectual capacity, rich experiences, philosophy, culture, value systems, ethical standards and meritocratic leadership system, to embark on this exciting, inevitable win-win battle.

The Yoruba of Ogun State has a singular responsibility to embark on this course of rapid development of the State to impact the other South West States and eventually the entire country and the Black man on earth.

In 7 years, facilities and infrastructure, using the latest technology in communication, in the sciences, in engineering, architecture, health, construction, management, law, immigration, security, culture, the arts, hospitality, travels and tourism, entertainment, media, telecommunications, broadcast, ticketing, leisure, agriculture, transportation and so on, would be put in place, creating tens of thousands of job opportunities, rapid development of needed skills for the youths in various fields, including transforming the several technology institutions into Nigeria’s ‘Silicon Valley’, producing graduates that will fit into the needs of the various emergent industries.

Ogun Sate will follow the football World Cup pattern and prepare 10 cities within it to host the world, possibly any of the following: Ilaro, Ipokia, Otta, Ijoko, Sagamu, Aiyetoro, Ijebu Ode, Ijebu Igbo, Ago Iwoye, Abeokuta, Odeda, and so on.

All the cities shall be connected by very good roads; functional inter-city and intra-city transportation systems; constant energy supply from various power sources; regular water supply; first-class medical facilities; hospitality facilities in hotels and services; excellent telecommunication and communication facilities with connections to the rest of the world; well-lit and secure downtown areas; media facilities; entertainment and recreational facilities in each of the cities; tourism sites and entertainment places that visitors can go to and spend their money; and sports facilities in each town and local government in the State.

Ogun State’s greatest asset is its people – sophisticated, civilized, educated, wise, culturally sound, entrenched traditions in good conduct, ethics, tolerance, liberalism, respect for scholarship and intellectualism, and a philosophical disposition to some of humanity’s most intractable problems in other climes – religion, leadership, governance and a love of life and celebration!

Its proximity to the mega-city of Lagos makes the State, potentially, the best place to live and to do business in Nigeria!

Ogun State, with its long belt of limestone and granite across the State is a construction paradise!

Ogun State must combine these essential and invaluable assets, anchor them to this virtual World Cup event that will serve as the catalyst, the facilitator, the enforcing agent and the accelerator, following a defined timeline with set targets and measurable milestones, and a binding covenant with the people of the State (and of Yorubaland) to deliver what will be a model for the region and the country, and the epicentre of a global socio-cultural and economic revolution in the global battle of the Civilisations.

The time for the ascendancy of the Black race from the doldrums of abuse, segregation, disrespect, and mental slavery has come.

Ogun State will provide the place and platform for that battle, collaborating with, and tapping into, the over 450 Billion US Dollars annual investment portfolio of the most advanced Black community on earth (the African American) who has no inch of soil he can call his homeland in America; our brothers and sisters, sons and daughters of our ancestors that were forcefully taken away in slave ships, used for 400 years to build new Civilisations, dumped and declared ‘free’ but still materially and mentally enslaved till now in America.

This is an achievable mission that requires a clarion call, a vision, a political will, a visionary with pedigree, integrity and the intellectual capacity to meander through the minefields of doubt and of lesser minds that will dog the path.

Those who have eyes let them see.