Be at peace with all people 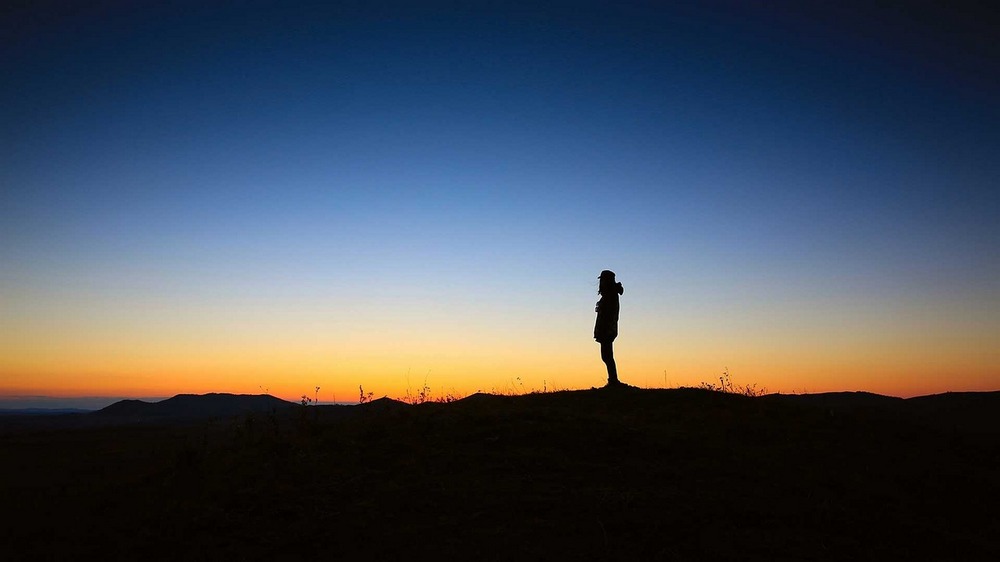 Our actions may have far-reaching consequences in time beyond our time on earth. Oftentimes, so does our inaction. Consequently, we may benefit from actions we are not responsible for. For instance, through science we know that our healthy actions and lifestyle, may develop traits and even reinforcing genes that may be transferred genetically unto our progeny. Similarly, if we take up certain habits, such as becoming heavy drinkers, we may re-engineer our genetic coding over time, and pass on coding which our progeny may take up – as they could become heavy drinkers too. Putting it simplistically.

For people who love the bible, consider two stories of action and inaction having far-reaching consequences over generations. First, the story of the actions of THE Amalekites in the Old Testament, a group of people that the Hebraic biblical God promised to wipe out because of their unwarranted action of attacking the Hebrews when they were weary after escaping slavery in Egypt.

The bible is a great source of historical perspective, wisdom, and good moral judgment. So it is quite perplexing and controversial to find a merciful God that ordains a harsh treatment such as genocide – utter destruction of the Amalekites. In fact, a number of times, the God of the bible declared that he would punish the sins of fathers even on their children to the fourth generation. Why should innocent offspring, who had not acted unjustly be made to suffer for their ancestors’ transgressions?

We do not know for sure, but the God of the Old Testament appears to ordain this: “The LORD is slow to anger and abundant in loving kindness, forgiving iniquity and transgression; but He will by no means clear the guilty, visiting the iniquity of the fathers on the children to the third and the fourth generations.” (Numbers 14: 18).

Saul, the first King of Israel was to be the instrument of wiping out the Amalekites, who had unjustly attacked the Israelites. From bible readings, I find that you do not want to be the instrument of God’s “harsh” retribution. Saul and his descendants would suffer a gruesome fate: King Saul committed suicide. And his descendants were executed as a propitiation for their ancestor’s killing of the Gibeonites with whom Israel had a pact.

Regarding the second case of the consequences of inaction, we find a wealthy man called Nabal, who was the descendant of a hero of Israel, Caleb, whom God had singled out for honor and as an example of faith. However, Caleb’s descendant, Nabal the fool, although a wealthy man, was not as honorable as his heroic and blessed ancestor. While the future King of Israel, David, marauded as a fugitive, running from the wrath of his former master, King Saul, Nabal had an opportunity to help David, by feeding him and sustaining his men with supplies, which David requested.

However, Nabal arrogantly refused to help him, saying he did not know David. Angered by his dismissive and condescending attitude, David the warrior set out to kill Nabal for refusing to help him.

But Nabal had a very wise and beautiful wife, named Abigail. Abigail intercepted David, and stopped him from killing her husband by entreating him with her wise words. She told David not to stain his hands with blood, but to let God fight for him. She implored him that he would one day become King of Israel, and he should not anger God by acting rash. David heeded her advice and did not harm Nabal. The next day, God Himself struck Nabal, and he died suddenly, without descendants. Abigail would become the future King David’s wife.

David being a fugitive, Nabal could have legitimately reasoned that his life would be on the line for helping the wanted man, David. In fact, Saul did execute priests who sympathized with David. But it is at the crossroads, when our morality is challenged that we need to see men and women of character stand up for a moral and just cause.

The moral of these examples and something clear in the bible: do not seek to be the instrument of God’s vengeance. It appears to come with a price: a curse. In Luke 1-2, the bible says, “It is impossible for offenses not to come, but woe to him through whom they come. It would have been better for him that a millstone were hanged about his neck and he were cast into the sea, than for him to offend […]” The God of the bible loves His creation.

As much as is possible, be at peace with all people. Do good and pray for a wise wife (or partner), like Abigail, who will always look out for your own interest and future, by entreating you to do good.