Saraki: To Your Tents, O Israel 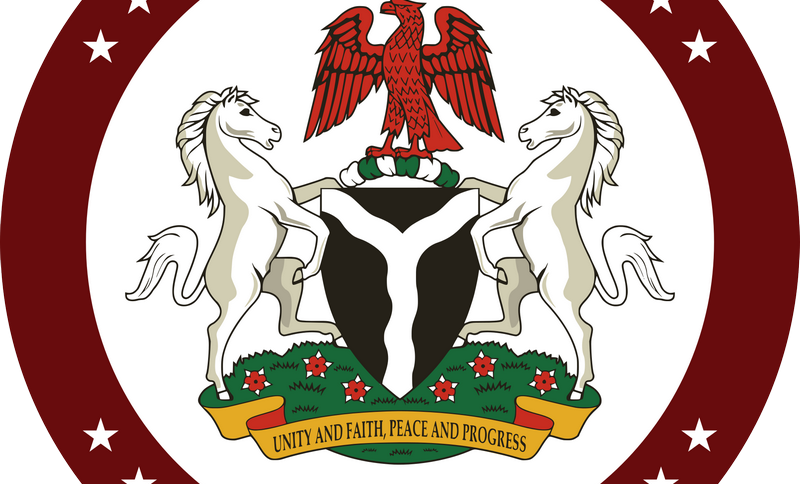 The biblical quote, “To your tents, O Israel”, is the latest dissonant hit tune that has found its melodious cymbals in our polity. Even with its reverberating beats, many are still not comfortable.

Those that thought jumping ship in the middle of the sea would berth them to safety have found themselves in a pity party.

Change is on the throne and the hurricane of change that blew out the past permissive, prodigal and profligate administration has resonated, but this time around to those with supposedly progressive credentials.

He who comes to equity must come with clean hands. Like judgment day, they have been appearing before equity but their hands have turned to an odoriferous bag of garbage.

Nobody is interested in the ethnic colouration or party affiliations of those in the eyes of the present storm. Rather, some of us are comfortable now the relevant authorities are going after politicians of northern extraction, who were fingered in corruption cases. When manhunt of corrupt politicians from other regions will start, expressions of frustrations will take over our polity.

Regardless of the vital roles that each member of the governing party APC played during the formation and electioneering periods— A bird that chooses to perch on the rope should get ready to dance with the rope.

The senate president, Bukola Saraki has found himself dancing on the rope he perched on since the beginning of this administration and one of his dances that gained local currency was the controversial manner he emerged as the senate president.

Last week’s order of his arrest for failing to honour an invitation to appear before The Code of Conduct Tribunal (CCT) over false declaration of his assets was the final limit to his capacity.

There’s a proverb that says – A hunter who has one arrow does not shoot with careless aim.

When the new Sheriff was reiterating at every turn that he would go after corrupt politicians including those in the governing party, we all thought it was the usual crafted rhetoric of politicians. Nigerians are now understanding the Sheriff’s record of integrity, discipline and perceived sincerity of purpose.

Now the hammer has fallen on Senator Bukola Saraki, will justice be served? To many analysts, there’s no getting around this difficult conundrum of Senator Saraki. He could be worse than what he is being accused of. Justice must be served without fear or favour.

Will the clarion call be wide spread?

There’s another African proverb that says – All lizards lie prostrate, you can’t tell the one that has stomach ache.

Justice in the past could see, that was when stealing was not corruption. Justice has gone back to its natural state, blind.

While we wait to see those who are already on their way to the special pit of universal opprobrium, I maintain the biblical aphorism that fissiparously led Israel into two divisions – “To your tents, O Israel”.