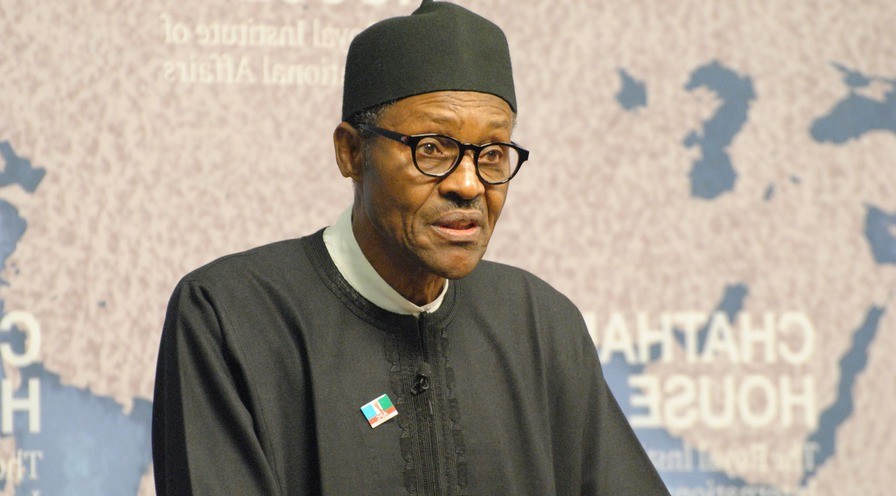 For a man who had the coronet of sainthood thrust upon his lengthy frame, for one who had wisdom associated with his lean features, for the leader who had knowledge showered on his personae it is becoming increasingly tenable that the General, a major at it, simply lacks the ability to move this nation forward.

For the avoidance of any doubt, I am a Buharist but I have observed, watched and noted with increasing despair the possibility that Buhari may not be the change we fought, hoped and desired in May 2015.  For too long I have shredded my pen, sealed my lips and ensured that speaking truth to power is held in abeyance, giving this government, the benefit of space and doubt to write their own script and act out their true intent.  However, like an unfolding nightmare we get more excuses, harking back to the past failures rather than enduring legacies as a panacea for our problems.  In many spheres of governance, we get no indication that things will get better soon; all we have on offer at the moment is sorrow, tears and blood.

I sincerely pray and hope my assessment, the one written above is the wrong and hasty one, that this government, this President will prove me wrong. The Buhari I knew, the one we romanticized about was one who eschewed tribalism, parochialism and nepotism.

In years past, it was not unusual to receive a call from his government not on account of his familiarity with you but simply because you were the best person for the job. Today, it appears cronies and the lot are the only beneficiaries of patronage.

The Naira which the General swore to protect from the fluctuations of the market is now held hostage to the ravaging tides of the foreign economy.   With this we have the attendance of inflation and other woes as companions.

To be historically factual, the last government of President Jonathan laid the foundation of our present mess, but it cannot be enough, it cannot be the prevailing excuse.

President Muhammadu Buhari, you owe us and future generations much more that this inauspicious start.  You owe us coherence; you owe us transformation and the change you so often promised. Sir, please get off from the floor of despair and failure and prove me wrong.  As for me and my faculties I promise to resume my previous role of speaking truth to power until the change we worked for his manifest and so help me God.

Olu Ojedokun, Ph.D, is a Barrister and Solicitor of the Supreme Court of Nigeria and author of the unpublished 'Speaking Truth to Power: Albie Sachs and the work of South African Truth and Reconciliation Commission'

Olu Ojedokun, Ph.D, is a Barrister and Solicitor of the Supreme Court of Nigeria and author of the unpublished 'Speaking Truth to Power: Albie Sachs and the work of South African Truth and Reconciliation Commission'