The 2015 Elections: There May Be Another Country 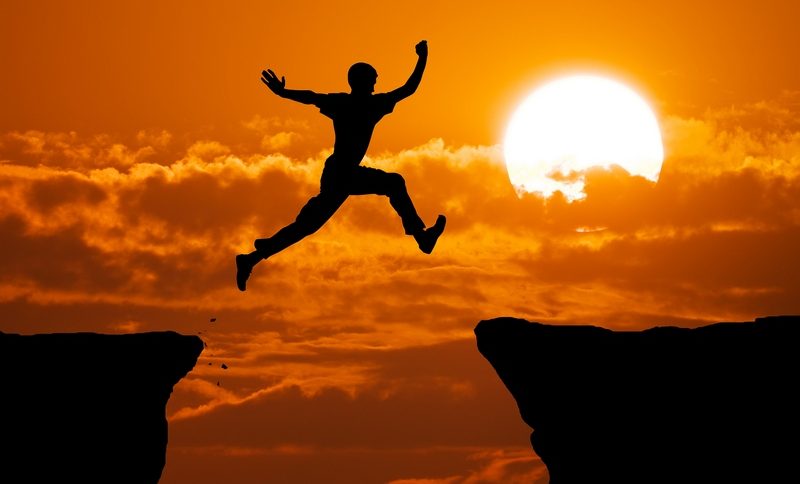 The tension is palpable. Naked fear walks through the land unchallenged, waylaying people at every turn. While a deadly group of religious bigots has laid siege on our land and seem not to be letting go of its asphyxiating hold on us, it was not the major reason for the fear that now roams through the streets of our land. After all, the deadly group has for now confined its activities to a particular part of our land. This fear is a fear born out of something else. Something that defies geographical boundaries. Something that is omnipresent. It reaches out to all of us, through mobile phones, word of mouth, television stations, radio stations, and even the print media. This fear was born out of the gospel of hatred.

At one side, some chant change. At the other, the chant of transformation rents the air. But they do not stop at that. The campaign of calumny increases daily. This camp calls out the other camp. The other retaliates. Lies are spread, minds are poisoned and when you step back and watch, you realise that if a truce is not called, mortal enemies are being created. Families have been split right through the middle with poisonous hatred shrouding each half. There is no longer any common ground. You place a finger on the pulse of the nation and you can feel the sickness engulfing her.

Take a trip to the social media and see the insults hurled; the threats meted out, and you suddenly realise that if we survive the elections, a lot of time will be spent trying to heal this nation. It does not seem like any camp is willing to accept defeat. Pointers only show that whoever wins, the other camp (with or without the support of its leader) will revolt and blood may flow.

Ironically, the elders who should help mitigate this crackling hate fan its embers. Words that even young people like me dare not say, come out from the mouths of elders. Words that incite more hatred and threaten to tear us apart. The only thing is, when the uprising starts, the elders will not be on the streets to fight. Those voices(activists all) from London, tightly gripping the social media and inciting hate will be in London or the USA, acting as our mouthpiece, ‘agitating’ for international support under the cosy atmosphere of foreign peace. The victims? You know who the victims will be.

The victims will be you and I, who have no access to visas that will enable us escape once the fight starts. We will be stuck here, one poor man killing the other poor man. Our children? They will suffer the most. The children of the others will be in faraway countries, still eating bacon and coffee for breakfast. My children and yours will be happy if their mothers find enough cassava leaves to prepare saltless soup.

This is not a fight for change or transformation. It is a power struggle between people who feel they are losing control of power and relevance and those who are fighting back to maintain their relevance. It is a power struggle blown out of proportion by feeding the media(especially social media) with lies, half-truths and promises bordering on utopia. Disciples have been made and encouraged to help spread the hate. And the gullible disciples, unthinking of the overall future of the nation are fanatically at work, most of them for free. The idea of doing it for free gives them a certain moral justification that they are fighting for something noble. Yet whoever claims to be fighting for the good of our nation would always stop and ask; “Will the current trend help my nation grow, or will it harm her more?”. In implementing plans, it is always pertinent to see how your proximal goals will affect your distal goals. If the good of the nation is your distal goal, take a pause and ask how your current spread of hatred will benefit Nigeria in the long run.

Fear is the lord of our land now. Many have decided that staying clear of anything that concerns the elections is the only guaranty of safety. Mother has called me too and warned me to stay clear. I rush through social media these days without paying attention to political posts. The spread of hatred is sickening.

This morning, I re-visited Chinua Achebe’s There Was a Country: A Personal History of Biafra. There are glaring similarities between the state of things now and the ones that led to the civil war. Only this time, the actors have changed. Then I fall on my knees and say this short prayer: ” Please God, don’t let there be another country”. 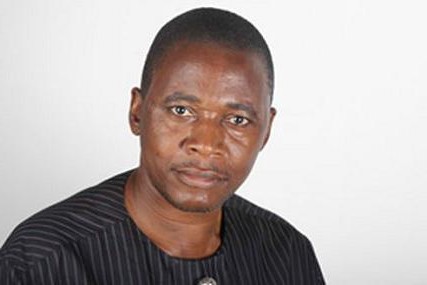 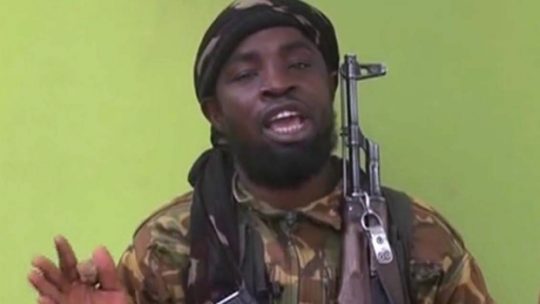