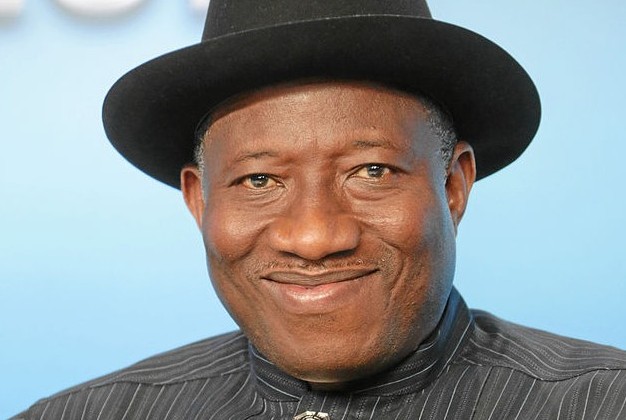 The consensus among the pundits is that the outcome of 2015 elections is a foregone conclusion for the current administration of Goodluck Jonathan. The pundits just like 2003,2007 and 2011 are predicting the outcome of the upcoming elections on one thing only: past performance as a good prediction of future results. The facts are indeed on their side; never in the history of Nigeria has an incumbent president lost the presidency: in fact, it is rare for incumbents to lose in this part of the world. But it is possible; data crunched (find it here) points to this fact.

Never has the political map been more challenging for a party in power than it is for the President today; for the first time (and this may be his saving grace or death kneel), the Peoples Democratic Party (PDP) will be facing an organized & united opposition – the All Progressive Congress (APC). 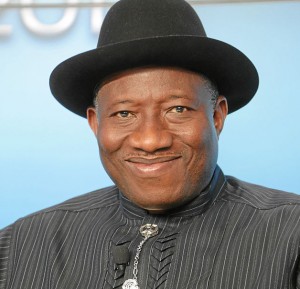 The president’s Party, controls 21 including its clone i.e. Anambra’s APGA (soon to be 22) of the 36 state mansions across the country, and pulls similar number in Legislative controls (swap Ekiti for Nassarawa). This ordinarily should mean an advantage for the President. But an analysis of the states out of PDP control however reveals the most heavily populated states in Nigeria: Lagos, Kano, Rivers & Oyo. Indeed, of the largest six states in Nigeria that account for 30% of Nigeria’s population in between them, PDP controls just two nominally and perhaps only one in reality. This later problem is a painful reality for PDP, as many states it controls in the North & Southwest may support a PDP governor but vote against him!

If this simple back of the envelope calculations were complicated for the President, then it gets even worse when one drills down to the numbers. The only numbers we have are from the 2011 elections, which the President won. In that election, one-third of the President’s vote, precisely 7 million came from a handful of high voting states (i.e. with more than 70% turnout) concentrated in the South-South & South East. If one adds 2 million votes from Rivers, those states will account for almost half of the President’s base votes but Rivers can easily be taken away from him today.

If the President were to lose, it won’t be in these high voting states or Rivers state; it may be the turnout in the low voting states of the Southwest (who held their nose and voted for him) in 2011 but had less than an average of 35% turnout that may swamp him come February 2015. If the increased vote (11 million instead of 5.5 million) of the Southwest were to be motivated by a Fashola or Fayemi on APC ticket, then the President’s days in Aso Rock will be numbered.

If the Southwest doubles its electoral strength in the Presidential elections and just two-thirds of it went to the opposition that will significantly narrow the gap of his win and put him at 5 million votes in the hole instead of the 1 million advantage he had in 2011 in that region and narrowing the President’s base vote lead to about 1 million! Simply put, the President will have to find six million votes somewhere; and the more I look at the map the less I found places to make up that number.

Lets take this analysis further; were the President in a six million-vote hole just in the Southwest, and given that he has maximized his wins in 2011 in South-South and Southeast regions, where will get the votes to offset such setback in the South? Think his 1 million-vote margin will hold in North? Wonder why GEJ is reportedly courting OBJ? I don’t see a Tsunami of 6 million votes from the Middle Belt and he should definitely be looking far away from the Core North for these votes. Indeed, be it as it may the deciding votes of the 2015 elections will come from the Southwest, and feelers are the people of this region from Edo to Lagos are very pissed off!

Why is the Southwest angry? Why did President Olusegun Obasanjo write the President an angry letter? Why is the middle class, professional critique crowd of the Southwest seething with anger? The answer lies in three words: Patience, Ekiti and Performance.

There is no doubt that the few from the region that voted for Goodluck Jonathan, voted for hope in 2011. They hoped they voted in the first lettered man in the long history of electing empty brains into that office. Needless to say that they were shocked when they got an uncouth and ill-mannered First Lady with the man who could equally not summon Presidential gait or oratory befitting of an educated person. This shock was yet to wear off, when they sighted an equally disdained gangster being imposed by the President’s men in Ekiti Governor’s Mansion.

To the Southwest and indeed to the not so kosher Obasanjo crowd in what is left of the PDP there, this is a joke taken too far! Whether Jonathan likes it or not, he will pay for these oversights!

If the Southwest were angry, try the core North! The President may be dashing brand new oil blocs to the Northern elites but the feelers on the street are not good at all for him both from the standpoint of the performance of the security forces against Boko Haram and the marginalization of Hausa-Fulanis by his government. The mixture of ethno-religious demagoguery that has become the daily stunt tactics of the PDP and the Transformation Agenda crowd is increasingly marginalizing this large pool of voters that will be motivated against this President come February. The Southwest-Core North coalition is one the President will ignore at his own peril!

It is in performance that the Western and Northern arguments unite, and this is the real underbelly of this president. Forget his comic jingles comparing him with Saintly Mandela, or the e-rats his party have now deployed online to convince us that he is the coming Messiah; Nigerians are unanimous that this President has underperformed. Take the issue of corruption, there is no doubt that a man that pardons an international fugitive, awards oil blocs to his family members and is now ranked the sixth richest African president will not need our help raping the treasury for another term! If those were not big enough scandals, remember the missing $20 billion? How about Malabu Oil or the Atlantic Energy $1.5bn deal? How about the arms deals gone sour in South Africa, or the 10 billion naira jet scandal? The chains of corruption strangles this administration and probably blinds them.

His performance taken further, people look at his half hearted implementation of the emergency infrastructure turnarounds be it the East-West Coastal road that is taking forever, or the Lagos-Ibadan located at the heartland of his opposition, or the rather disgraceful Port Harcourt International Airport and they approximate these anomalies to a bumbling President! Furthermore, the sham of a privatization of the power companies that have seen his government bailing out his buddies to whom he sold the companies, and who are now cranking fees out on innocent consumers without supplying power will not do him any good either! In short, this is a President that lacks a record of stellar performance.

Taken together, his greatest performance shortfall will however be Security. Even his ardent supporter cannot but agree that the Boko Haram crisis was badly handled. For years, this President blamed the opposition while bombs flew across the North and today; with three Shekaraus now dead and our boys now being slated for execution due to his thieving Generals the best photo-op the President could afford was once with the alleged sponsor of the criminals in Borno! It will be very unlikely the opposition will not remind us of his lack of backbone, or our missing girls- I don’t think the North or the West or the Majority States will simply write the President a pass if the opposition presents a credible alternative.

Of all the President’s Achilles knees however, it is the misplaced confidence and sycophancy of his camp that promises to provide the greatest shocker in 2015 if it persists at the same degree. The fallacy of the President’s camp stands on few linked fantasies or actions: 1. They tell the President that he is actually popular, while pocketing tidy sums that never goes to the local level for distribution for election purposes 2.The presidents as a result commits to free and fair elections 3. To prove their theory, they have successfully arranged a consensus nomination for the President within the PDP that is denying him the one singular opportunity to re-introduce himself to the Nigerian people as well as bunch of fake rallies. 4. Because his constituency believes these half-truths, they’re banking on incumbency! These combustible mixes will make for a great Nollywood movie, but it is ongoing.

Taking this essay for what is worth, the elections ultimately will be decided by voters in an increasingly politically conscious electorate; social media, mobile phone cameras and a strong advocacy network will make the 2015 elections the most difficult one to rig by all standards. The mathematics ultimately will play a great role in the outcome, but so will the sentiments.

The prediction-based models (developed and can be downloaded at this link) based on the 2011 election have ominous signs for both parties; certainly, before the opposition pops the champagne, they should note the following: even in the worst-case scenario (with a popular ticket), the President only loses 49-51. This reality means a real hard fought contest awaits us in 2015 if the APC can muster balls to nominate a common sense ticket that breaks with the past. The ball is in their court. 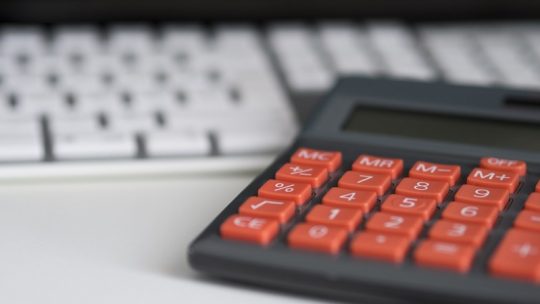 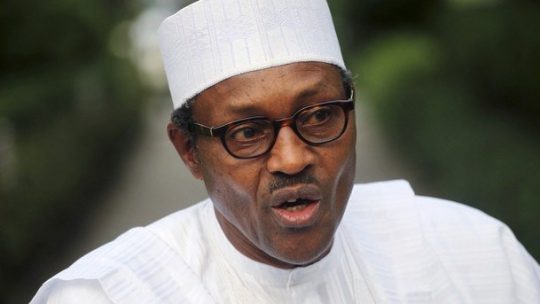