Accursed is the Land 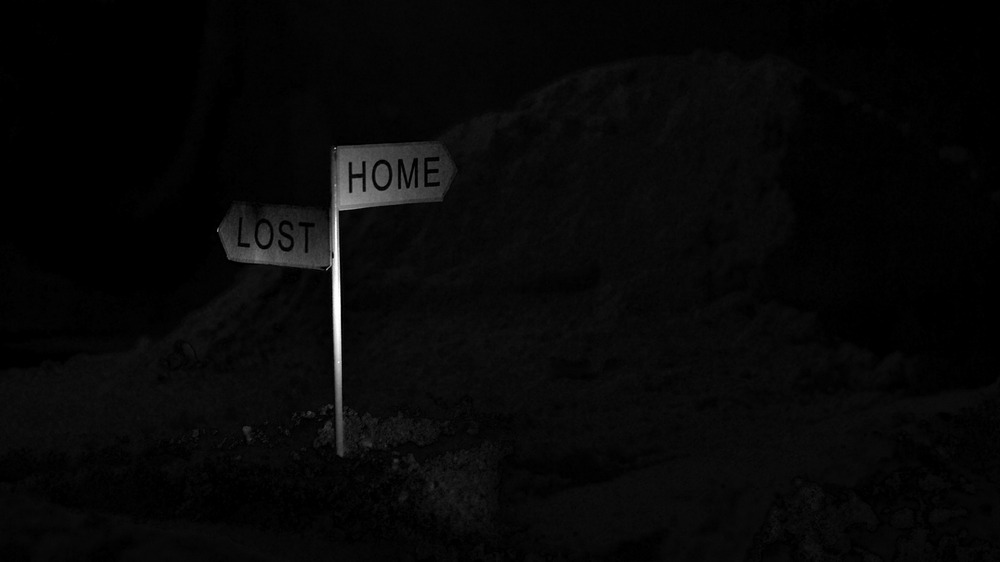 Accursed is the land where the young are slaughtered for expressing a contrary opinion.

That nation has betrayed tomorrow.

That land is finished where the young are forbidden from questioning their situation. Their minds are closed to the ramblings of discontent which has been the propeller that has forever moved humanity forward.

A society that frowns at the vociferous questionings of youth is a stagnant reservoir of anomie. Nothing progresses. Old bones that couldn’t move themselves saddle themselves with leadership which they can never acquit diligently. The young look on in emasculated acquiescence. Their brains hollowed out and filled with junk by an educational system that goes on strike more than it instructs. Their furies and turbulent energies suppressed by a political class impregnated with a fossilized myopia that vegetates in power feeding off the lives of its young but condemned to offer nothing to its people, to humanity and to history.

Little wonder no African government has empowered its society to the portals of development till today.

Such societies compel its youth to swallow the volcanic furies of their talent, of their restlessness and of their passion to conquer worlds and create universes. It intimidates them with violence. It sodomizes their passion and infects it with a masochism that makes them willing camels to be ridden by any demagogue or political rogue who can prostitute their raw strengths and ride them to power of neo-feudal provenance.

Such a society forces its young to either become crooks or become purveyors of conservative superstitions in politics and religion. Such society though young becomes a dinosaur. And dinosaurs are extinct museum pieces. So dead, never to rise again.

Do you wonder why a cloud of ignorance impervious to reason pervades our social space in Nigeria today? If you think that I am speculating, just read most of the posts that the average Nigerian youths on Facebook or any other social media. The profundity of its shallowness is not an indictment of the individual youth in question but an indictment and an affront on the society that betrayed and allowed a young mind to so desiccate, shrivel and migrate to the portals of ignorance.

Do you wonder why civic apathy is the norm instead of the exception? Talk to the young Nigerians in your surroundings and find out. Frantz Fanon, that great anti-colonial fighter, warned us in his Opus Magnus, The Wretched of the Earth, that if suppressed fury fails to find an outlet, it will go in and devastate the oppressed themselves.

The most oppressed and endangered species in the world today is the Nigerian youth. He is hedged on all sides by a dysfunctional State where creativity is born to die. Everything he does from birth to death is a struggle across a no-man’s-land mined to frustrate him at each turn. The schools have been devastated to teach him nothing but rote learning, not how to think for himself. The universities have been defunded to the extent that no research worth its name is going on in them to engage these minds that came armed with infinite possibilities. And we cry when, having nothing to engage them, they turn to cultism, converting their schools to abbatoirs for human slaughter and a place where degrees and certificates are sexually transmitted by randy, debauched lecturers.

While Nigeria is busy slaughtering her young and embezzling her tomorrow, saner climes are investing their all in supporting and accommodating the radical questionings, raw energies and infinite creativity of its youths. They ensure that their youths are healthy in mind and body. Education is free in Germany and most of Europe to all levels. It feeds the minds and incubates their creativity. Sports facilities of all shades and hues are provided at each street corner to shape their bodies and minds.

Such societies care for its young because they know that most of the people who drove civilization a bit further; those who compelled the frontiers of ignorance to recede; those who looked superstition in the face and forced it to take a hike; all did it as young people.

Jesus Christ already attained his goals at the age of 33. Alexander the Great had already conquered the then known world at 33. Chinua Achebe wrote his masterpiece at 28. The list is inexhaustible. Mark Zuckerberg gave us Facebook at 20. The Google founders, Larry Page and Sergey Brin, did that as young men. Chimamanda Ngozi Adiche had already written her masterpiece before she turned 30. And like I said, the list goes on and on.

It is only bureaucracies humming in immobile progression that ask you for 10 years experience. Those who drive human progress ask for no experience. They ask you to bring an inquiring mind, armed with passion and energy. These are the attributes of youth.

This is the reason why any society that values posterity invests in its youth, not giving them bullets when they ask for bread. Or slaughtering them when they question the status quo.