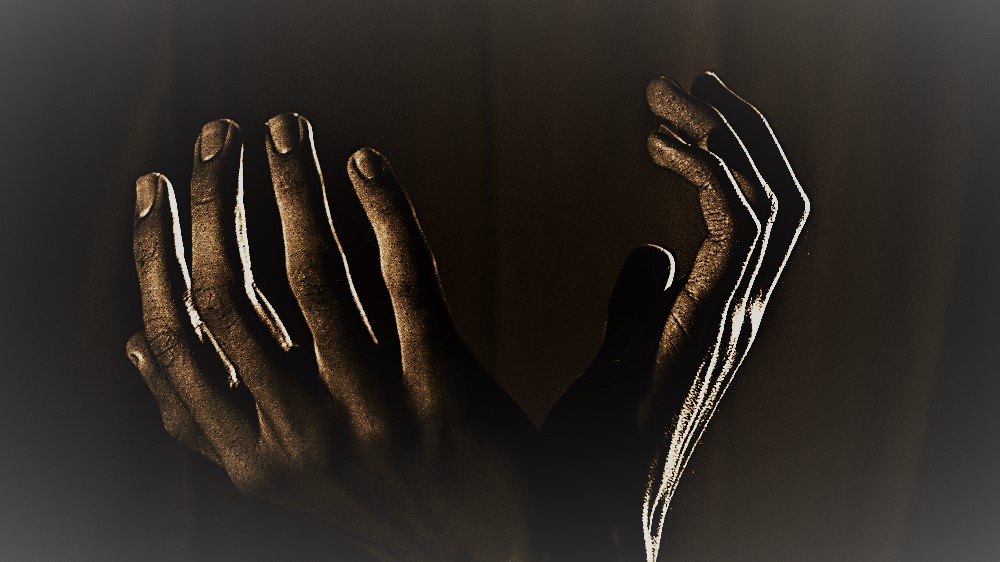 The approach of many a Nigerian to religion is sometimes nothing but polymorphous perversity, if I could borrow Freud.

Examples would bring this home to you.

Many a Nigerian Pastor, Priest, Imam etc., patronizes people he knew had no other source of livelihood except crime and prays for their success in their “business”. He blesses them and wishes them success.

Many of these same men of the cloth abide the lurid iniquities of many Nigerian politicians in their charges. They pray and sprinkle holy water on them, anoint them with Jerusalem oil, and run rings of decibel-defying “Holy Ghost” fire on them that “their enemies would not see them” – that is the Nigerian expression meaning that their political opponents or those who criticize these rogues on their grotesque incompetence, moral knavery and political thievery should cease to exist.

This same mismanagement of religion diffuses through the deepest depths of the hypocritical Nigerian mental landscape.

A guy I know who has been stealing from the State to fund the lifestyle of his mistresses was so outraged that I wrote an article which, in his words, compared Nnamdi Kanu to “his” Lord and Savior Jesus Christ.

But he was ventilating this after his latest round of defrauding the State. I was wondering where his religious priorities lie? I was wondering if his Jesus condones his thievery but despairs at my analogy. For our man, my analogy is blasphemy. But his thievery? Well, he asks Jesus for forgiveness every day.

If you think it is all about thievery, you aint seen nothing yet.

He sides with the band of robbers because he is either fearful of losing the only reality he knows. Or he is anticipating that some crumbs would always fall down from the robbers’ table, onto his Lazarus-like-leprous existence on the floor, if the band continues its subsistence in existence.

St. Augustine contended: what is a state without justice, but a band of robbers?

Why do those who identify themselves as Christians pray for Nigeria to succeed in its inglorious trajectory; as opposed to reforming, restructuring and living up to its raison d’etre? And why do these Christians beat their chests and pray for the death of those courageous enough to ask the nation to reform?

This is the point of realization at which you start to actually forgive his racism to understand why Mahatma Gandhi contended that he loves Christ but hates Christians.

It seems that the more people lay claims or show outward signs of religion, the more neurotic and murderously fundamentalistic they become.

That has been my Nigerian experience.

Ask any Nigerian charismatic preacher, or any modern day Nigerian who practices the amorphous syncretism that we call being “Born Again” in Nigeria today what the vociferous screams of “Holy Ghost fire” is designed to achieve in their theology of prayer.

The Holy Ghost fire is supposed to burn their enemies and send every enemy spirit that challenges them to the Sahara Desert; or to the deepest parts of the hell created by their neurosis. While they they themselves who are as they call themselves “Umu Ikuku” are destined for “Ime Enuigwe” or “Enuigwe nke ato”

And most times, these enemies they conscripted the Holy Ghost fire to transport to the Sahara are their neighbors, or anyone who dares disagree with them or rightly observes that we need solutions to the maslownian needs of the average Nigerian. And in all these they are quite oblivious of Jesus’ Mandatum Novum-new commandment-to love one another and to love their neighbors as themselves.

They disregard this. Who love your neighbor don epp?

The prurient debauchees among them only love their neighbors’ wives. Or covet his daughters and property.

They go to their various churches to pray to the guy who said that he is the Via, Veritas, Vita; that their enemies should die by fire. Like in the cacophonous refrain die, die, die, die, die!!!!, that was coming out of a church I passed by on my last visit home.

The most disheartening aspect of this happens to be that your friends and relatives who are supposedly well-educated share these same murderous neuroticisms. They pray for those they disagree with to die or disappear. And they are supposedly praying to the guy who said that “I have come that they may have life and have it most abundantly”!!!

In fact, that deprivation of capabilities which Amartya Sen, in his work “Development as Freedom” identified as the best definition of poverty has actually ripped the humanity out of the hearts of many a Nigerian.

The ease and velocity with which many a Nigerian joins a mob to murder a suspected petty thief while paying salivating obeisance to an execu-thief (ieves) in the same breath will continue to baffle every school of social psychology. This is all but one example. Our society is filled with an overabundance of examples to this effect.

At the Vatican City in Rome in 2005, I told the Church and the world gathered in conference to celebrate the 40th year anniversary of Gaudium et Spes in my paper titled “African Poverty and Social Justice”, that poverty sears the spirit. It hollows out the humanity of the human person and leaves him a fear-stricken as well as a fearful instrument of fatalism and nihilism.

The spirit of the average Nigerian is at that point of impoverishment where he has been converted into a fearful instrument of fatalism and nihilism. This explains why human life is worth nothing in many mental landscapes. And fear of violent death the major furniture of Hobbes State of nature has diffused into all layers of the Nigerian psychology.

That is why we should do everything to cure that deprivation of capabilities which poverty is. Not solving poverty is a disservice to justice. And without justice, peace would forever elude us.