As We Approach President Buhari’s 100 Days In Office 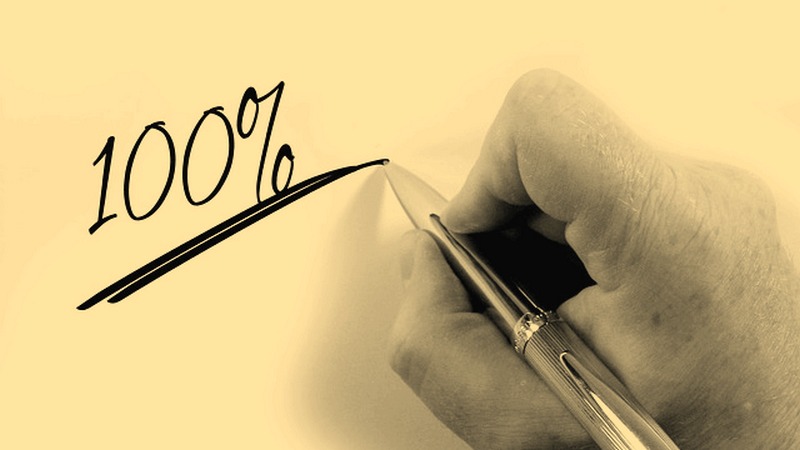 A president’s first 100 days in office lays a foundation of how its government would be run before the end of its tenure. Like the early returns on election night, the first 100 days is always a subject of great interest and speculation. But it should also be viewed with skepticism, prudence and caution.

President Buhari’s first 100 days in office will in a few days’ time be a subject of review by majority Nigerians, who in the not too distant past, overwhelmingly said no to the former ruling party PDP that held Nigeria by the scrotum for 16 unbroken years.

President Buhari, who after he was inaugurated, was confronted with an early difficulty as a result of extreme profligacy of the previous permissive governments that left our nation in the throes of demise.

Mr. President, a man reputed for his disdain for corruption has set the ball rolling by running an open government which to a reasonable extent is a clear departure from what was obtained in the past.

In every forum, he has been creating a result-oriented awareness targeted at instituting justice against all those who in their gluttonous accumulation of wealth left our nation in a near-comatose state.

Though many are increasingly of the opinion that president Buhari is very slow, it takes the discerning to understand that Mr. President is not a magician and will not change the misfortunes that has befallen us in 100 days in office. He has started on a slow but steady path with clear emphasis on curbing insecurity and corruption.

To show his commitment in curbing excesses in government, President Buhari, alongside his vice president, Prof. Osinbajo, began by fulfilling one of their main campaign promises, by slashing their annual income by half immediately they were inaugurated.

While I strongly disagree with those who are of the opinion that PMB is grappling with hang over of dictatorship, citing his delay in constituting its cabinet. PMB should understand that time waits for no one in his search for saints to make up his cabinet.

President Buhari’s last week’s appointments into his cabinet has worsened the already generated tension over his continued neglect of some sections of the country and his punitive disregard of the constitution in his appointments.

Mr. President’s media aides have been busy denying the news making the rounds in both conventional and internet media that PMB, through his appointments so far, is more of a sectional than a national president and would ensure all sections of the country would be considered in his government.

Nobody is disputing the fact that all sections of the country could be considered, but what consideration are we talking about when nobody from a particular region is among the top 10 sensitive positions at the national level?

If truly, those appointed were based on competence and credibility, does it mean that in his almost 100 days in office, he is yet to find anyone, including “technocrats” from the South-east region credible and qualified for appointments?

Howbeit, let us not rule out the fact he’s gradually restoring sanity in our political space and some of those challenges we thought are impossible a task are being tackled head on.

EFCC, our anti-corruption agency that was redundant, inactive and alleged to be embroiled in monumental corruption in the recent past has suddenly woken up from its slumber and is now knocking on the doors of known politicians and their cohorts who in the past misappropriated public funds.

Our moribund refineries which past governments, either by default or design never thought it necessary to repair and ensure they worked at maximum capacity is becoming a reality.

Steady power supply which has been an impossible a task in our nation is having a face lift and so far electricity supply has greatly improved.

Unlike what was obtained in the last few months of the past administration, Mr. President has never sought for loan to pay its work force and has been consistent in the payment of workers’ salaries since he was inaugurated.

Above all, PMB, as a repentant and elected democrat should be cognizance of the fact that, no immunity will shield him from public odium if he and his yet to be constituted cabinet fail to initiate other radical reforms and policies that would rescue this nation from its accumulated and hydra headed problems.