Buhari, CBN: First, Do No Harm 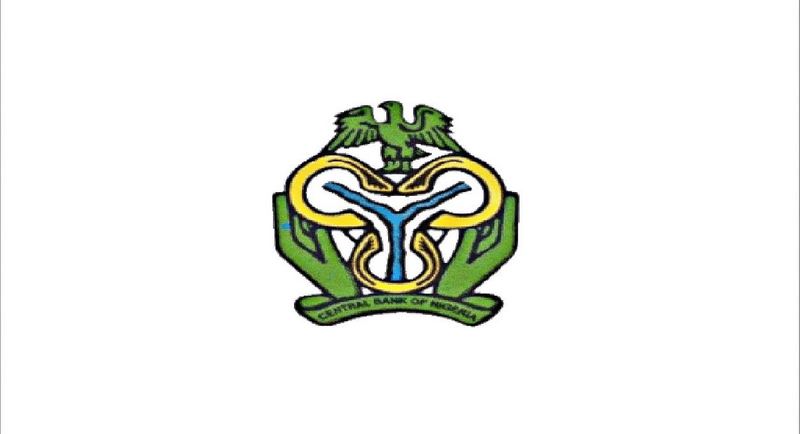 President Muhammadu Buhari has yet to outline the direction and goals of his economic policy. Even so, major players in the country’s economy are already feeling the impact of specific policy decisions as they are emerging. For a wide segment of these critical players, the impact is negative, even grave.

Under Mr. Buhari’s watch, the Central Bank of Nigeria has banned access to foreign exchange to certain categories of importers, including those who bring in toothpicks, rice, vegetable oil and tomato paste. The bank has also placed severe impediments on other businesses, among them manufacturers that import machinery and other goods.

The motives behind the bank’s recent monetary policies may seem sound—as former Governor Peter Obi recently told reporters in Awka, the capital of Anambra State—but Nigerians appear to be worse off for them.

With the price of crude oil showing no signs of going north soon, Nigerians are in for a long season of hard times. We just came off an electoral season in which all manner of politicians mopped up dollars for their campaigns. If you factor in the flight of capital—as many foreign and local institutional investors, scared of post-election uncertainty, pulled out of the stock market—the picture is of an economy certain to pass through a significant phase of scarcity and painful adjustment. The pressure on the naira remains enormous, and has led to a significant drop in the currency’s value.

The CBN’s response has been to use monetary policies to defend the naira. In pursuit of this defensive stance, the bank has chosen the role of an umpire determined to favor some players in the economy while rigging out other players. It has given the red card to importers of certain commodities. The bank also made it significantly more difficult for Nigerians to make transactions with their domiciliary accounts. It prohibited cash deposits into such accounts, and set new limits for cash withdrawals from accounts. During foreign trips, the daily withdrawal limit is N60, 000 or $300, a rule that defeats the gain of joining the global financial village of electronic bankcards.

Sadly, the CBN’s rules have had the effect of harming, above all, small and medium businesses and their proprietors. The Guardian of August 24 reported that former Governor Obi urged the Central Bank to reconsider its new policy on domiciliary accounts “as it was hurting the economy due to its effects on small and medium scale businesses, which formed the biggest employers of labor in the country.”

According to the Guardian, Mr. Obi suggested that “any policy not favorable to small and medium scale businesses both in short and long terms should be re-examined, especially now that one of the biggest challenges of Nigeria was unemployment.” He described such businesses as “pivotal to the fight against extreme poverty.”

The former governor’s argument is unassailable. Even before a government policy justifies itself in the positive results it brings, it must meet the test of doing no willful harm. And it’s impossible to argue that the CBN’s policies rise to the no-harm standard.

At the current stage of the Nigerian economy, some of the most dynamic players are small or medium-scale entrepreneurs. A few of them are low-level manufacturers, most merchants of imported goods. They are able to employ a handful of people. Even more crucially, they provide for members of their immediate and extended families.

In a country steeped in poverty, these players provide an invaluable safety net, ensuring that millions of Nigerians have some food on their table, are able to go to schools, and have access to roofs over their heads as well as healthcare.

Suddenly, this body of enterprising Nigerians find themselves at the receiving end of the government’s harsh, desperate, but unjustified monetary policy. Their ability to procure goods from their foreign suppliers is all-too suddenly blocked. In a rather summary manner, they are herded into a train whose terminus is a place called Despair & Destitution.

In Nigeria, the rave at the moment is President Buhari’s political appointments, especially the disparity in favor of people from the president’s geographic origin and faith. That conversation is important, and should be engaged. Nigerians of goodwill ought to remind Mr. Buhari that, regardless of the polling numbers he received from different parts of the country, he is morally and constitutionally obligated to view himself (and act) as every Nigerian’s president.

I know that economic policies are not as sexy a subject as political appointments, but I dare suggest that they are of greater—indeed graver—import. And that’s one reason I’d implore Nigerians to take a closer interest in the CBN’s questionable response to the country’s cash crunch.

I have received telephone calls from two men affected by the Central Bank’s monetary policies. “There are a lot of us in this terrible position,” one told me. “We can no longer pay for imports from China or Taiwan or Singapore. And when we try to travel through the airports with the cash on us, the Customs search us down to our underwear and seize the money. What am I going to do to maintain all the people who depend on me? Are they telling me to become an armed robber or kidnapper?”

There was a heartrending tone to the concluding questions. And they were not idle, rhetorical questions, either. To emasculate this breed of economic players—as the CBN’s recent policies have done—is to court disaster on a scale that Nigeria has not witnessed in a long time. The simple logic is that humans must eat. And when they are denied legitimate, lawful and honorable paths to feeding themselves and their loved ones, some of them would resort to self-debased, criminal options. One of the consequences of government policies that gut businesses is a sharp rise in violent crime.

Apart from the social disruption inherent in the CBN’s policies, it is doubtful that it makes economic sense. On August 28, 2015, BloombergBusiness reported “Two members of Nigeria’s Monetary Policy Committee criticized the central bank’s attempts to prop up the naira by restricting access to dollars.” One member, Chibuike Uche, stated: “The denial of foreign exchange to businesses that engage in legitimate economic activities is confounding,” Uche, a professor of banking and finance at the University of Nigeria, said in his personal statement. “I am not convinced the CBN has the legal powers to deny the allocation of foreign exchange to legitimate businesses.” Another MPC member, Doyin Salami, argued that the CBN’s policy “would slow economic growth and that foreign investors were confused by the central bank’s attempts to defend the naira since March.”

Already, according to the paper, “Nigeria’s growth fell to 2.4 percent on an annualized basis in the second quarter, compared with 6.5 percent in the same period of 2014. The central bank’s restrictions probably contributed to the slowdown by making it difficult for manufacturers to buy the imported goods they need to operate, RenCap’s Mhango said in a note on Friday.”

President Buhari ought to step in and ask the Central Bank to reverse its policies—because, first and foremost, they are doing harm. He has a presidential duty to save Nigerians from a needless disruption and the dawn of an even harsher economic climate.