Buhari: The Sheriff and the National Thieves 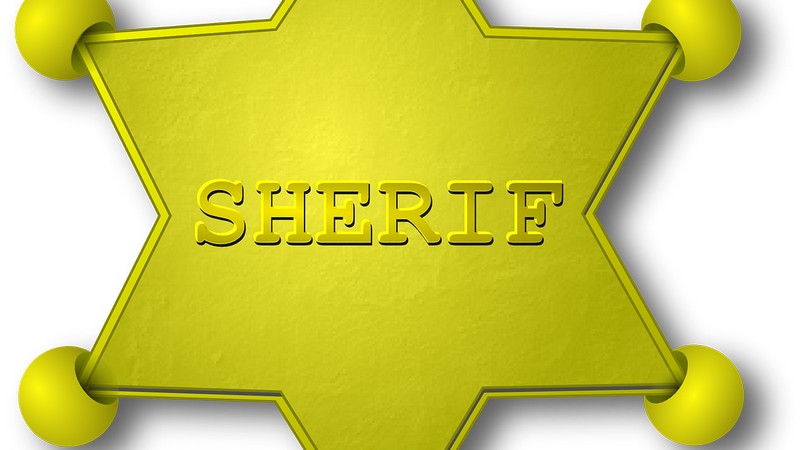 The arrival of the new Sheriff in town is sending shivers down the spines of the conglomeration of thieves who sucked the nation’s treasury to its near-comatose state and our nation’s economy is yet to recover from its state of quandary.

The ruination was as a result of the legacy of profligacy of previous permissive governments and many of those involved in such malfeasance are on their highway to public odium. It has resulted in explosion of persons whose mere appearance anywhere immediately inspires public disgust in the citizens.

The new Sheriff, Muhammadu Buhari, a reputed anti-corruption crusader has over the years remained resolute in his vision and mission to stamp out corruption. The first time he gave it a shot at the seat of power over 30 years ago was through the smoke of a gun powder and before he could achieve such a feat, he was deposed as military head of state, the same way he came in.

Even out of power, he remained resolute, his untainted integrity and his extra-ordinary insights and accomplishments over the years increased his personality cult and after many attempts at the seat of power as a repentant democrat, his ability to inspire people to key into his vision paid off on 28th March 2015. He became the first Nigerian to defeat an incumbent president in our nation’s history.

Before the 2015 general polls, the Sheriff, president Buhari had urged every Nigerian to give him their mandate. Seeing he was the only one qualified to come cleanse the Augean stables which over the years had been incubated by thieves, majority Nigerians confidently gave him their votes at the polls.

The Sheriff has resumed its official duties as democratically elected president and the national thieves, including the “Alibabas” in our society who in the past were the law itself, have all been clipped of their wings and like a vulture beaten by the rain, they have taken different directions to oblivion, to hibernate pending when their files would be opened.

In their dormant state, sleep has eluded them, they have been making concessions, and some have surreptitiously returned some of their loot, while others have agreed to return whatever that is left of theirs.

Even the past “ogas at the top”, who were not too long ago described as the next best thing ever to happen to our democracy have all been abandoned on their lonely road to infamy.

Some have sent emissaries to the office of the Sheriff to go beg the Sheriff to shield them from prosecution, but it’s a wasted effort, because open justice must be observed to all the thieves who in the past ceaselessly robbed the hood of our children’s future.

Investigations are ongoing and the Sheriff has once again assured the international community that there won’t be any sacred cow among those who in their bulimic accumulation of unwanted wealth left our nation in ruins.