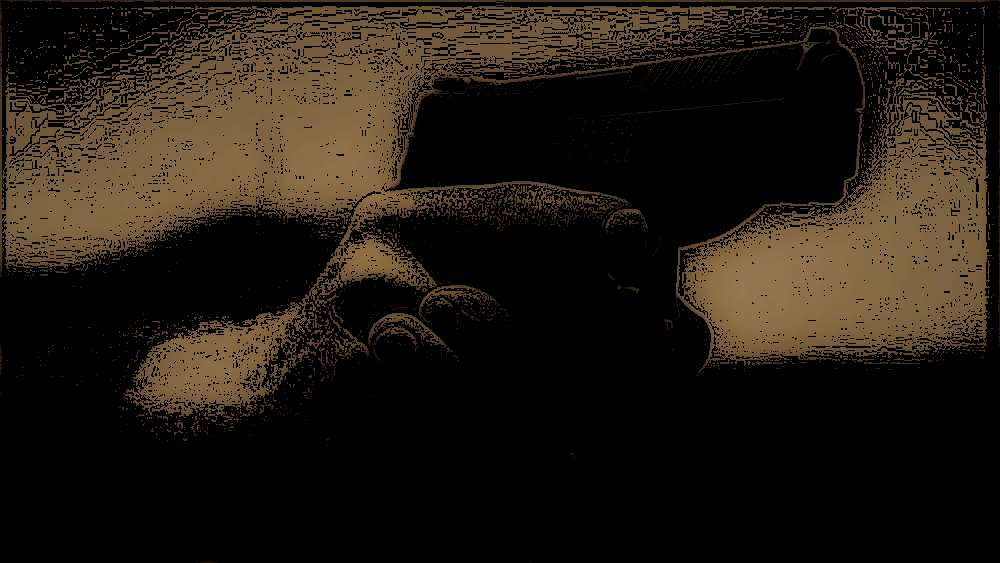 The Actions of the ignorant, muddied IPOB and the Soldiers of the Nigerian Army are condemnable.
The two players’ actions are like mess and salt in the famished and thirsty mouth; you want to swallow the salt, and at same time regurgitate the mess. No one should keep quiet in the face of tyranny! The two warring players are culpable in this realm of reality.

Members of the Nigerian army shouldn’t have gone to that extent of the dehumanization of the IPOB and supporters of the recalcitrant Kanu. Kanu has been “begging for war” but he has not declared war against Nigeria. Where’s Nnamdi Kanu in the unfortunate and disgraceful saga of members of the Nigerian Army? His deafening silence is cowardice.

Those who pelted the soldiers should have been arrested and charged to the court of law. Kanu’s treasonous and surreptitious actions and that of his supporters should have been adjudicated in the court of law instead of the nauseating and inhumane treatment we see in videos going viral. All well meaning Nigerians should condemn the actions on both sides (Kanu’s ant soldiers challenging the authority, and the Nigerian Army itself). The deployment of soldiers to the East has usurped the constitutional duties of the Nigerian Police Force. Police officers are trained to quell riot; to curtail civil disturbance, and to maintain law and order in any society. The right to protest is a constitutional right, but such right ends when it is inimical to the orderliness and peace of the society. Law and order must be maintained by the police department, not by the Army.

Meanwhile, the non-correctable characters should have known that soldiers are trained to kill, to defend the territorial integrity of any country. It is becoming dangerous for these people to engage in treasonable acts. The law needs to take its course! I strongly implore my brothers and sisters from Eastern Nigeria to prevail on these people who are inching ignorantly into a state of abyss.

We should not subscribe to inhuman treatment of any human being. Every human being has that inalienable right to life, liberty and the pursuit of happiness. Where some individuals violate the rules of engagement and the constitution, they must be brought to justice in accordance with the law.

The lynching of the innocent by members of IPOB is against the law. It is heinous and cruel; insane. The fact that other people don’t belong to your ethnic nationality shouldn’t make them face lynching, or to be cannon fodder in time of civil unrest. Those who engaged in such heinous act must be brought to book according to the law of the land. The Nigerian Army also shouldn’t have brought itself to the level of the ramshackle Kanu Army by unleashing cruelty and inhumane treatment to the non-correctable soldier ants! It should have allowed the Nigerian Police force to maintain law and order. Soldiers have no business in being on the streets unless there’s is a declaration of war against the nation’s sovereignty.

Those who have committed infractions of the law should be made to have a date in the court of law instead of being subjected into the muddy water of injustice. The soldiers who treat the citizens inhumanely should be made to account for their gross misdeeds. Alleged criminals have the rights to face litigation until proven guilty.

Nigeria is a walking dead. A troubled nation in search of available (but undiscovered) identity. Corruption is our common and collective enemy; not Buhari, not the writer of this piece; not even these non-correctable elements attempting suicide. Corruption invariably gives birth to all social vices. Corruption and underdevelopment are intertwined; no nation has succeeded in the endemic and chronic corruption like in Nigeria. Corruption is the hydra-headed monster that gave birth to the violators and “disrespecters” of the law of the land. Corruption is the nuance that brought out Kanu and those soldiers engaging in the dehumanization of fellow citizens.

The supporters of Kanu should be reminded that it is better to avoid unwinnable war than to continue to engage in a suicide mission. Through the attendant consequences of corruption, we are all victims of injustice, unfairness and mismanagement in Nigeria. If Nigeria is conducive for habitation, no Nigerian through greener pastures will reside in Europe, Asia or America. Nigeria will be the mecca of the world if we are wise and unselfish like the United Arab Emirates. Dubai were they all go for staycations was once like Nigeria in the 80s. Dubai discovered oil and tourism, they pounced on them to unleash unprecedented development in Dubai. A visit to Dubai now will make a compassionate person to weep for Nigeria which once had money but had to debate how to spend it.

Let’s make Nigeria habitable with basic human needs. We have the untapped resources in abundance to make it happen. Nigeria is potentially a great country. Restructuring or no restructuring, kill corruption and judiciously use the resources, and we will be singing hallelujah to Hosanna.

The entrepreneurship and ingenuity of the Igbos, the agricultural propensity of the Hausas, and the wizardry of the Yorubas in policy formulation are all untapped prosperity for Nigeria. How to harness these resources for the common good of all is our problem in Nigeria. Everyday living of Nigerians in the diaspora or yonder is a wasted opportunity for our people. Our intellectual acuity and endowed resources are the envy of the world.

President Buhari should rise to the occasion to nip the insurgency of these unrepentant militants in the bud. The actions of members of the Nigerian Army should be thoroughly and unbiasedly investigated by the authority concerned. The perpetrators must be made to face the law of the land. Unless all these are done, replicas of Kanu will continue to surface. Their actions will be existential threats to the unity and corporate entity of the Federal Republic of Nigeria. Government needs to proactively address all germane issues in Nigeria to prevent this ugly nuance and its recurring decimal on our beloved country.