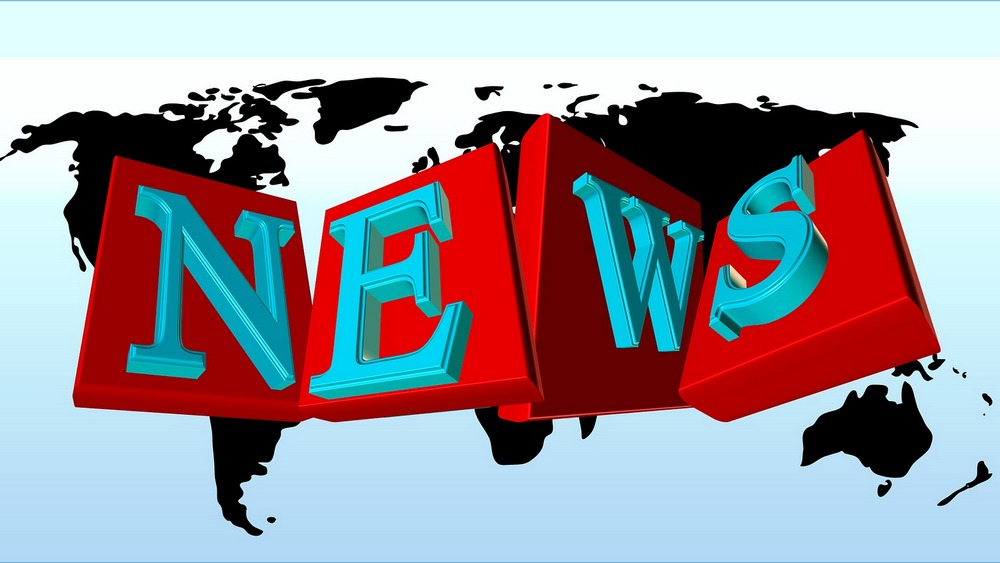 If you believe strongly in the courage of your convictions, your efforts at achieving your goals might temporarily tarry, but it will not tarry in the end. Decades ago, two ideas were preconceived, conceived and born. They have now become phenomena in Nigeria. ChannelTV is the best Television station for 11th time in Nigeria while The Guardian Newspaper is the Conscience of the nation in the print media. ChannelTV and The Guardian Newspapers of Nigeria have great future ahead of them in Nigeria and Africa. If the two media houses maintain their current integrity and the core values of their establishment as envisioned by the two media moguls, Tony Momoh and Alex Ibru, they will redefine immorality, information dissemination and corrupt value base of Africa.

Meanwhile, when I wrote in my publications recently that The Guardian Newspapers (Conscience, nurtured by Truth) and Channels Television (a weapon of credible information dissemination) are the unadulterated sources of news in Nigeria, I knew what I was writing about on these two media houses. ChannelTV’s core value is to “produce and broadcast television programs of quality that recognize and challenge the intelligence and curiosity of its viewers”. These two news outlets are becoming the conscience of a troubled nation. They both serve as credible sources of information and national links for the news savvy diaspora Nigerians.

Sometimes ago, I sent an article to a Newspaper in Nigeria, (name withheld), the article wasn’t published by this Newspaper only to discover that they wanted me to pay them before it could be published. I was stuned. I told the source I wasn’t looking for publicity, rather, I am impassioned only by what I can contribute as my little quotas to the development of my country-Nigeria. The article was later gladly published by three or more newspapers in Nigeria including The Guardian Newspapers, and here in the US. Since then, even, the worst part of my writings is never sent to these brown-enveloped media houses anymore!

You could imagine the huge number of brown envelopes these publishing houses get from corrupt politicians from time to time! Everything is a huge mess in Nigeria. Corruption is a menace to any society. Nigeria as a country is full of so many nauseating norms and contradictions. We do not know what we want as a nation. The whole system is in a state of utter confusion.

The sad part of our burdens is that Nigerians don’t read or listen or consume credible news. Just post nude pictures of women or pornographic images of sensualized women, you will have the vivacity of buccal consumers with jostling likes and comments. Ours is a special breed of homo sapiens! We prefer owambe parties and other ostentatious lifestyles than to engage in historic excursions, and discussions to rewrite the awful history. We like to grocery for news that unfit for mind consumption.

Nigeria will not be in a mess it has found itself if its citizens are good readers of credible news and history. A nation that has expunged history for religious idiosyncrasies, or discouraged science and technology from the core curriculum of its academy is doomed to be backward among its contemporary allies.

Sadly, the monstrosity of the Nigerian news media is our encumbrance. We should be wary of our proposals on intuitive interface or grounds alone, we should try to invite intelligent response in national discourse. We should also be more concerned with the truth than with mere opinions, even with our own. The two media platforms are umpires in the dissemination of unbiased informative news to all dissent Nigerians. Unfortunately, some unsuspecting minds are utterly relishing in the wasteland of junk journalism. The noxious media houses that wallow in junk and sensational journalism are festering unrestrained in a beleaguered and contradictory society. Let us source our news consummation from credible sources to avoid being sentenced to warped midland of empty mind.