Exploring Minimalism: The Joy of living more with less 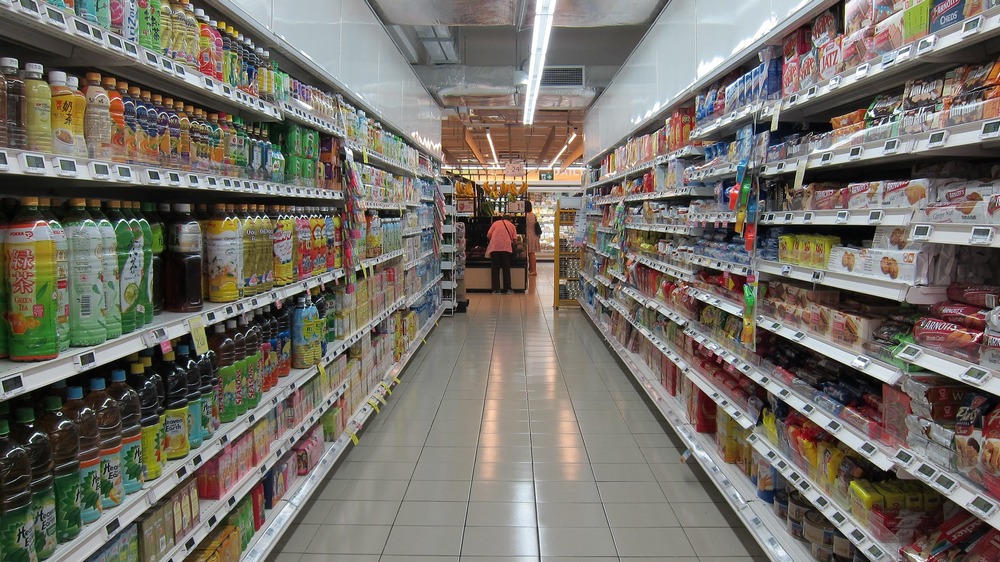 The number could be higher today but in 2013 there were 6 billion clothing in UK households  roughly a hundred per adult and a quarter of these never leave the wardrobe so  informs the book, Empire of things: How we became a world of consumers, from the fifteenth century to the twenty first by Frank Trentmann, a professor of History at Birbeck College, University of London

Research by the Professional organizer, Regina Lark, also reveals  the average American home has 300,000 items and one in ten Americans rent outside storage for their many possessions

It so happens now that there is a growing movement around the world to “Live More with Less”. Members of this movement are called Minimalists. Many are finding fulfilment in leading simple lives and not being slaves to possessions   which  in many cases the advertising world has made them to purchase,  In Africa we are seeing what some have termed the supermarketization or shoppingmallization of the landscape and aggressive advertising with the result that more and more are made to buy things that  that are not that necessary.There is also the exposure of the general public to the opulence of the entertainment industry and  influence  of social media such   that people begin to feel dissatisfied with  goods  they have already acquired.

Some of these unnecessary  purchases are due to what Professor Trentcmann refers to as the “symbiosis  between religion and riches”. on page  615  of Empire of things, Professor Trentmann quotes Pastor Enoch Adeboye then General Overseer of the Redeemed Christian Church of God.Adeboye is reputed to have said” God is the God of the rich he wanted people to prosper and have cars. a house, clothes, land anything money can buy”. What you now have some saying is” Christ is not enough.  I want Christ  and money.” You can use the Bible to justify things seen as good  as well as bad.

For instance in the book of Ecclesiastes, Solomon, Israel’s  richest King, of his worldly acquisitions said  “I denied myself nothing my eyes desired”. At the end of his life Solomon  stated “when I surveyed all my hands had done and what I had toiled to achieve everything was meaningless- a chasing after wind”.