I do not feel any qualms anymore in letting the world know that I am an IBB lover and had been a secret admirer of our one and only former military president. In those days when there were arguments concerning his Structural Adjustment I chop-you-chop Policy, I used to be his SAN. I was convinced that the man meant well in trying to restructure an economy built around that single commodity that has left my backyard impoverished. And I argued thus most times to my disadvantage. Some who listened to me felt I expressed too much nonsense and was too much in favour of the gap-toothed dictator. They could not jump at and give me a beating and had no choice but to endure and absorb my garbage.

I supported his campaign to flush the old brigade down the toilet and establish a new dispensation of new breed politicians who were expected to engender a lasting political culture like that of the United States. The man is now sixty-something and if that is anything to go by in terms of those he wanted to disqualify, you and I his lovers would be the losers if that rule were to be applied today. If you saw the zest and the billions of naira that went down the drain when he went about installing those two political parties-the Southern Democratic Party (SDP) and the Northern Republican Convention (NRC) you would know that the man had real plans for this country. What about his convening a broader-based national conference or discourse to discuss the advantages involving in accepting a loan that President Obasanjo has now repudiated. Forget the fact that he took the loan even when we were asking for an alternative to the IMF loan, and that the people who gave the loan have come out to say they gave it in error. Such is the stuff that a great maradona like ours is made.

I observed the incidences that led to his being daubed ‘Maradona’ and I wondered at the naivety of the average Nigerian elite who hardly appreciated the sagacity of a footballer who had to score a goal via a foul, selfishly dribble everyone and not give a damn about shifting the post when it suited him. People in power see all of these -sagacity, boldness, guile and wayo-as indispensable ingredients needed to be able to hold down a position gotten via the application of all of these virtues. With me, he scored top points in the graph I plotted on the post-June 12 wahala when he accepted responsibility for the annulment. It is not everyday you get to hear it from a top military politician that he was just a mere pawn in the power game dominated by damisa Abacha and his boys. This was also so very clear at the Oputa Panel where he lost a lot of blood and respect by choosing not to show his face and stand and stare his accusers in the face.

Therefore, all of this talk bordering on the notion that the man should be given a second chance to continue with his wayo and jibiti is timely. He has my loyalty and unalloyed support. And why shouldn’t I support his ambition? Were there not groups who constituted themselves into a nuisance in the Obj Solidarity Forum asking for their patron’s tenure to be extended? Shouldn’t I also have the right to support a man who could not account for the $12.5billion Gulf War windfall and at least hope that I may benefit from that money that is logically mine, ours? What is wrong in supporting someone who frittered away eight good years with nothing to show as a testimonial?

If you see the way I started, I said that I am IBB lover. Not any more. The man has started to take the rest of us for granted by saying that he wants to come back to power ‘to do more’. I hope to God that he does not think that because we admire his sweet smile and articulate mien that we do not have any recollection of the things he did to us yesterday. I hope IBB realizes that Nigerians hold him responsible as the midwife that supervised the birth of baby corruption that has over the years after he stepped aside grown into a larger than life hydra. I hope IBB knows that Nigerians see him as that conduit that siphoned billions of dollars of oil money that truly belong to the Niger Delta. The support I have for him is that type that should egg him on to make a big fool of himself at the polls. There are two things that will happen should he get there.

One, I suspect that he will get the Gowon treatment. By ‘Gowon treatment’, I refer to what happened to General Gowon when he came back from exile after he was overthrown by General Murtala Mohammed. He too was infected with the come-back-to-power virus and wanted to capture power by democratic methods in the dubious transition programme put in place by Abacha. I hope you know what happened? Right in his own backyard, General Gowon hardly got up to twenty votes. That incident effectively made him a leper and politically irrelevant even today. With IBB, we all know that he has the back-up and unaccountable wherewithal to bulldoze his way to the very top and I think some of us should support him to get a little closer there for him to know what it took MKO Abiola. The message they (I mean former rulers) don’t seem to get is that while there, they have all of the time in the world to dream dreams and take the kind of decisions that should impact positively on the people they rule. This former Nigerian dictator hardly realizes that he was a slave of and stood in the eye of time and that there is nowhere in the world where a former dictator has ever come back to power through the ballot. IBB hardly wants to recognize that real leaders, dictators, and rulers hardly ever get a second chance to make a first impression.

Take the current president for example. He was not a dictator in the strict sense of the word when he was there in his first time. He just held fort in lieu of the man that was killed by Dimka and co. One reason why he made it back is that there was a consensus reached by certain people, I guess including IBB, to use him as a tool of convenience to calm miffed nerves in the wake of the annulment of that popular election of ours. Obasanjo belongs to the espirit de corps constituency and the arrangee on ground seemed like another one of those coups that IBB was a mastermind. But the biggest reason why we tolerate him is that he willingly handed over power to a democratically elected administration of Shehu Shagari. Was that the same thing with my former lover? No, not so by all means.

I believe IBB has contributed ALL he could ever contribute in a lifetime, for good or for bad. Thinking of coming back with a mind ‘to do more’ is out of sync with the current aspirations that today’s Nigerians expect of their rulers. 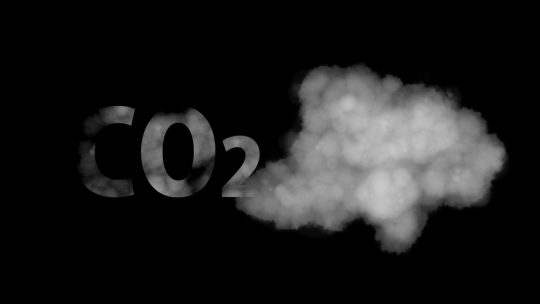 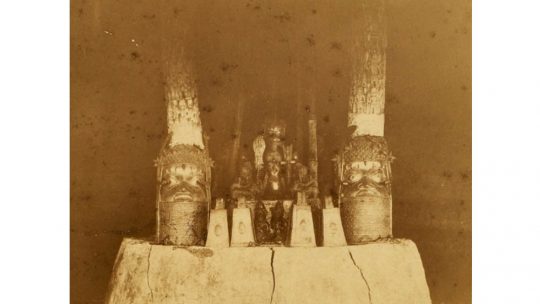