In Defense of Pastor Ibiyeomi Part 1 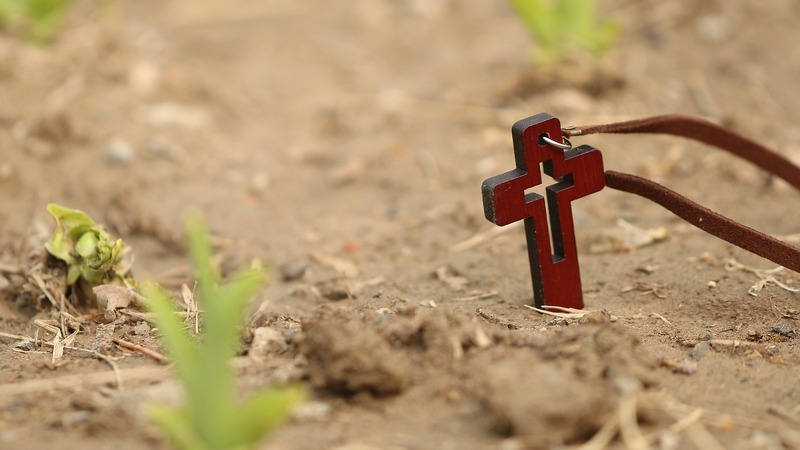 Those Nigerians waiting for me to tell them, that Nigerian Pastors, like Ibiyeomie and their confreres, are monumental frauds, will have to wait till Jesus comes back.

If you have not discovered that yourself, in spite of the plethora of evidence, they have deluged the public space with,then I have a story to tell you.

It was early in the morning on that day of the Sun, on a windswept countryside, indicative of a crossroads of sorts.

This tiny outpost of colonial impunity, has been a meeting point of empires, cultures, markets, merchants, peoples, tongues, and nations.

Like every strategic location, it has seduced empires and emperors, conquerors and Generals, who desired to occupy her, to gain strategic advantages for their military or geopolitical calculations. To that end, this piece of territory, has witnessed its shares of atrocities, abomination of desolations, resistance, dissidence and reprisals.

Her hills have variously lent shade and protection to generations of insurgents, fighting against the Legions and divisions, sent from colonizing metropoles, to put them down. Her plains, like is native to all such circumstances, have given rise to prophets, and merchants of hope, either serenading these oppressed people with balms for their wounded souls and psyche. Or rebuking, and blaming their plight on their sins, iniquities and immoralities.

This was the circumstance of this little countryside, on this early morning on this day of the Sun; when three trembling, traumatized women, whose hopes were disemboweled by the terrorizing might of a colonizing empire, walked up the dusty footpaths in the valleys close to those abominable hills of death, where the brutal might of the Roman State, had just made a spectacle of murdering three dissidents, and abandoning them to the withering elements and irreverent scavengers; as a sign to anyone, whose foolishness tempts into challenging the might of Rome.

The women were not aiming for those hills. That was not their destination. It wouldn’t have been. Those hills were the stage and site of their trauma.

Those hills have been an amphitheater of atrocity. Rome celebrates murder there. That is the arena, where she crucified people, in the most brutal fashion. That is where Rome convokes feasts for scavenging birds, Hyenas and wild dogs. Here, Rome feeds them the flesh of those, who challenged her, or even tried asking her politely to stop sodomizing her colony without Vaseline. That is where a tyrannical empire invites history to witness, how she handles dissidence. She incinerates dissidents and wipes their memories off the face of history.

On those hills, the corpses were never taken down.

Those hills were supposed to be theatres of ultimate abandonment. The method of execution is meant to be a sign of ultimate rejection by both the heavens and earth. The victims are hung in between, abandoned to die a wringing, slow, painful death. Their hands are splayed and fastened with nails. They are not even granted the minimal courtesy, of being able to drive off the minute inconveniences of the flies, convoked by their wounds. Most of them were even alive, as the large predatory birds, danced on their bodies, and plucked their eyes from their sockets, or pierced their ribs cages and stomachs, with razor-sharp beaks, pulling out their entrails before their eyes.

If you are a victim, Rome wants you to watch yourself being eaten alive. She wants you to witness the elements gradually do you in, with your hands tied behind your back. She wants to brutalize you so that the onlookers, would never dare think about resisting Rome and her rapes.

Rome wants to destroy onlookers in a huge spectacle that would eternally traumatize the audience.

That was the experience these women carried on their terrorized frames, as they timidly marched up the cliffs, negotiating the hills, to reach the valleys and gain access to the path leading to the stranger‘s tomb, where they laid the guy, who taught them the Beatitudes, and whom Rome crucified on Friday.
*****

Many of you here view me as an iconoclast, who enjoys taking banal walk across “sacrosanctities“, while some others view me as a one-man army of irreverence, storming fortresses of orthodoxy and her rotten citadels.

But the truth is more banal than all these borrowed robes, that I am being dressed in.

Those women armed with alabaster jars of oil, on a mission to ritually anoint the body of their dead, saw an apparition on the portals of that tomb.

It is a normal occurrence, when one is traumatized. One is bound to see things.

The women were quoted as saying, that they saw someone, who looked like an angel.

I know that their history must have been suffused with tales of Angels, as to make them form an idea of what an angel is or what he or she is supposed to look like.

They reported or rather claimed that this angel or apparition they saw, asked them a question.

Here you have your sights and sounds, which could be the meanderings of a traumatized human brain, trying to come to terms with its trauma.

But the question they were allegedly asked, is the point I have traveled this verbal distance to arrive at.

That question the angel asked them was;

“Why are you looking for the living, among the dead“!

That is the part that has forever arrested my interest, when people want to believe that Pastors are expected to be paragons of integrity and not scam artists, snakes oil salesmen, who are running their businesses for the very same reason, every other business is run, since time
began.
******

Why are you looking for the living among the dead, asked the Angel!

For those Nigerians, who expected Pastor Ibiyeomie to be an example of probity, this question is for you!

Why are you looking for the living among the dead?

Anyone who expects a professional snakes oil salesman; a shopkeeper of spiritual wares, to be humane, does not understand the cutthroat competition that peddling Jesus for money is, in that quasi-spiritual marketplace of ignorance that Nigeria has become.

Do you want some more?

Wait for part 2 then.