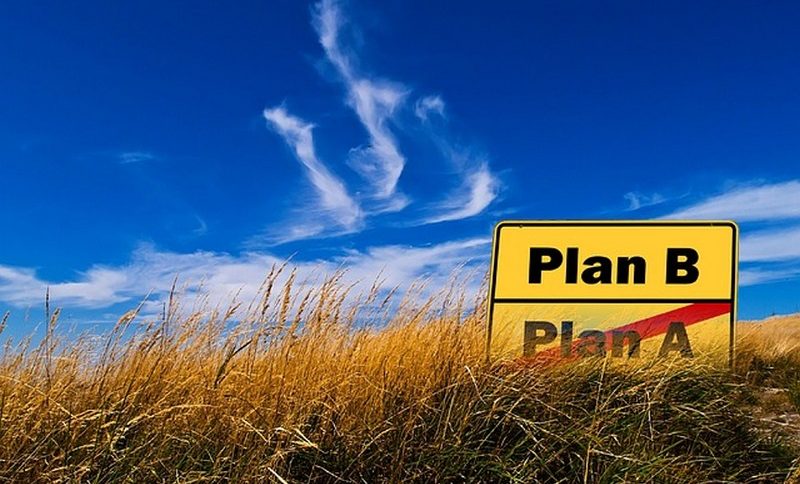 There have been numerous studies and debates around the world as to how much influence presidents have on the economy but regardless of the outcome of such studies and the differing views in the debates, the stark reality is that President Buhari will be judged based on the economy aside from security and the fight against corruption.

No doubt President Buhari has repeatedly stated that he has security, the fight against corruption and jobs creation through the economy as his top priorities but the president has to pay proper attention to the economy. This writer seeks to emphasize the importance of fixing the economy and rescuing Nigeria from its dire economic and fiscal straits.

Since the return of democracy in 1999, the Obasanjo, Yar’ Adua and Jonathan administrations have tried to put Nigeria on the path of economic prosperity with their different economic plans, initiatives and strategies but the Nigerian economy has failed to move towards the expected level of development and that is why the Buhari administration must lay a strong foundation for a steady economic growth with an economic development initiative geared towards the industrialization of Nigeria over the next 20 to 30 years—as the economy is critical to poverty reduction, jobs creation, prosperity, infrastructural development and improved standard of living.

Contrary to widespread believe that things will naturally fall into place with the appointment of ministers, our antecedent has shown that these appointments alone do not translate into the desired outcomes except there is a deliberate attempt on the part of members of the administration to work towards the implementation of the economic initiatives of the new government and genuinely dedicate their time, effort and energies towards its success. Most ministerial appointments have only been consolation prizes while only a handful of past ministers have been able to make their mark. The impact of important ministries such as mines and steel development, science and technology, transportation, power and finance are yet to be felt on the economy. It is for this reason that the Buhari administration need to have an economic development strategy taking into account certain sectors of the economy that are central to rapid economic development.

As earlier opined in my article titled ‘’Nigeria’s economic crisis: the way forward’’ and which was published on the back page of The Guardian Nigeria newspaper on August 17, 2015, President Buhari have to expand the agricultural sector. The president have to encourage farming across the country by recruiting about ten million farm workers yearly who would be registered under the government’s agricultural expansion scheme. These farmers will be provided with arable lands and made to focus on food crop production and animal husbandry with the aim of addressing the problem of food insecurity in Nigeria and also for export to other countries. Government will provide farmers under this scheme with the necessary equipment, machines and incentives. There should also be in place regulations and subsidies for these small-scale farmers.

A World Bank report titled ‘’Doing Business 2015: Going Beyond Efficiency’’ ranked Nigeria 170 among 189 countries on the ease of doing business. One of the reasons for this poor ranking is unreliable power supply. Though some Nigerians have attested to the improvement in power supply since the inauguration of the new administration, President Buhari must as a matter of urgency initiate a new power project as well as review the National Independent Power Project (NIPP) in order to jumpstart the economy and create the avenue for the resuscitation of the manufacturing sector. Our energy potentials also need to be further developed while ensuring environmental protection. Government need to explore natural gas, renewable energy sources and thermal plants in order to meet Nigeria’s energy demand. A delay in the takeoff of a power project by the present administration may be dangerous as this was one of the reasons adduced by previous administrations for their inability to complete the project. And with N2.74 trillion spent so far on power since 1999, it is evident that funding is not an impediment to the stable supply of power in Nigeria but high level corruption.

It is a shame that our economy has been import dependent for so many years that we have to import simple items such as toothpick. We have helped to grow the economies of countries like India, Singapore, Indonesia, Malaysia, Taiwan, Thailand and Mexico who were in our league by importing their goods and creating jobs for their citizens. Now is the time to resuscitate the manufacturing sector. President Buhari should begin with the textile and clothing industry by reviving it and provide players in this industry with tax cuts and incentives in order to meet the needs of millions of Nigerians who have to depend on the importation of textile materials year in year out. Other stakeholders in the manufacturing sub-sector should also be encouraged by providing them with an enabling business environment and open up opportunities for investment. Adequate and consistent investment in science and technology will also compliment efforts aimed at reviving the manufacturing sector.

With our current economic challenges and poor economic indices, there is a general consensus that there is a need to diversify the economy away from petroleum. And one area with huge potentials is the mining and steel industry which has not been fully tapped by successive administrations. Nigeria is blessed with mineral resources such as iron ore, coal, limestone, lignite, tin, gold among others. It is high time President Buhari developed this sector. One wonders what the ministry of mines and steel development has been up to since its establishment. We need to seek the help of industrialized nations to mine our reserves for economic growth and jobs creation. It is a good development that China is currently investing in steel production for Nigeria. Other foreign investors should also be welcomed by the Buhari administration.

Another area of focus for President Buhari is rail transportation. Though the immediate past administration made some investments in this area but this project cannot move us into the future. What are needed at this point in our economic life are high speed trains that can connect major cities in Nigeria. This will enhance trade and investment and also provide haulage as the transportation of goods across the country without an effective rail transport has put a lot of pressure on our roads leading to bad roads and causing numerous accidents with too many lives lost. The Buhari administration must also reform the aviation sector. Investments in this sector over the years have not translated into improved standards due to massive corruption. The standard and operations of airports across the country is an eyesore. President Buhari however needs to revamp our rail, road and air transportation.

All the aforementioned are capable of addressing Nigeria’s infrastructural deficit as the lack of infrastructural-based development has limited our economic growth.‎ It will be foolhardy for any government whether present or future to place less emphasis on the imperative of developing the Nigerian economy on a steady basis over the long term. Real economic reforms and smarter economic management are the only ways Nigeria can move away from a stagnant economy and beat the United States Department of Agriculture macroeconomic projections for 2015 which put Nigeria in 19th position among the world 20 largest economies in 2030. Our haphazard approach towards growing the economy has not taken us anywhere besides the excuse that our current economic crisis is connected with global slowdown and its attendant impact is lame as we are solely responsible for our economic woes due to past government’s insincerity.

Whether President Buhari succeeds in the war against corruption or wins the fight against Boko Haram insurrection, in the end, what Nigerians care about is an improvement in their lives and that explains why the immediate past president, Dr. Goodluck Jonathan was booted out of Aso Rock. It’s the economy, President Buhari! 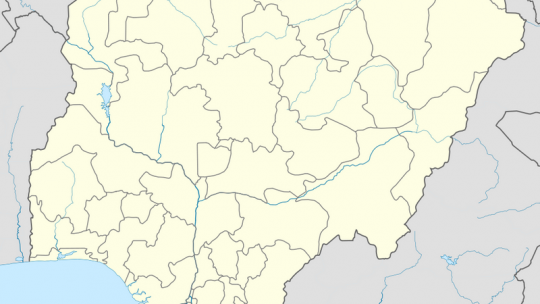 When the foundation of the Nigerian State is faulty, what can the poor masses do?

Nigeria has been facing constitutional crisis since independence in 1960. The 1999 Constitution is also the reason for the call for secession... 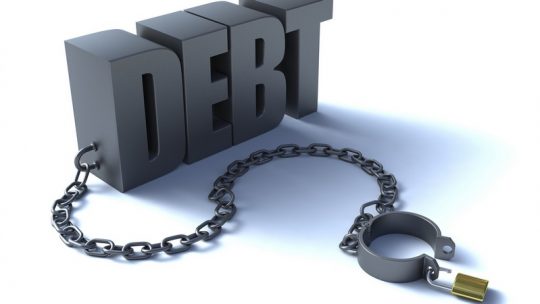