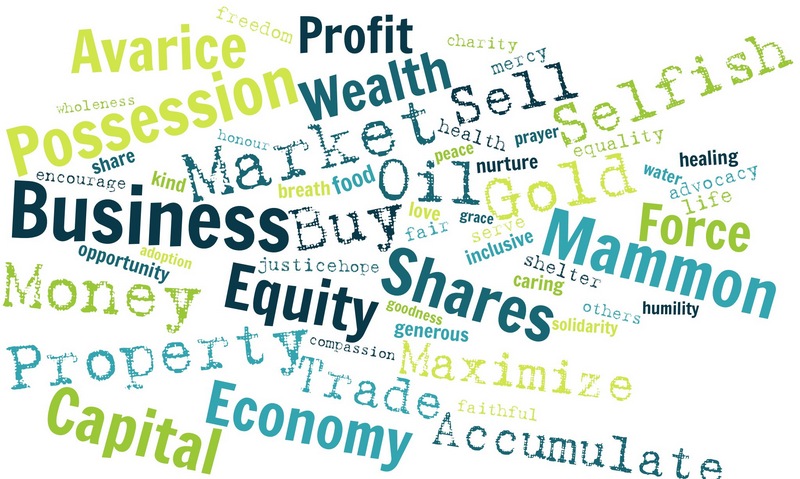 World-wide, the dismal failure of ideology in primitive societies, feudal societies, capitalist societies and the old socialist order in the 21st century, is responsible for the infantile disorder in our dangerous world of wars without end. The world must embrace sociocracy!!!

In Nigeria, a tidal cosmic sociocratic movement is raging and bellowing in top gear. The old putrid order is yielding place to the cosmic movement that will rescue Nigeria from the dying throes of neo-colonial manipulation and control.

From 1999-2015, Aso Rock and other state houses were the Silicon Valleys of Grassplot looting, by leaders/dealers, who emerged from the barracks, trade union barricades, the Agege-Oshodi-Eko straight omota danfo cultures, the bolekaja genre.

With a little learning, borrowed brains, ogboju, intrigues and subterfuges, they misruled Nigeria for years.

They were not circumspect about the characters they appointed ministers. In fact, one of them preferred to appointed purchasable libertines, who were malleable, tinseled and ductile. He avoided scholars and anyone with an intellectual habit of mind like Dele Cole and Stanley Macebuh.

To revenge Nigerians rejection of his third term bid and the attendant loss of face, he brazenly dumped a sick man and you know who on us.

From this disastrous machination, Nigeria’s cosmic sociocratic rage is bellowing

Ministers and other political appointees like Commissioner Ribadu, Okonjo Iweala, were pawns in the game of politics of the Aquarian gospellist. They were recruited for image-making.

After the khakistocracy entrenched itself in 1999, it perfected a vote-rigging strategy the kept them in office, until the cosmic sociocratic movement” overturned, overturned and overturned” bringing the RIGHTEOUS to govern.

This broom must sweep the nation clean. The gray cob-webs of corruption, impunity, shameless looting during the era of infamy must be dusted up.

The AZATA/NEPU/Party of honest, patriotic and thinking Nigerian men and women supports the cosmic gale bellowing in Nigeria, We believe that honesty is the best policy.

We support all efforts to recover stolen National wealth. We support restitutio in integrum. We hold that duplicitous condonation is a co-ordinate of corruption.

Now that we have a chance to effect a sociocratic change in Nigeria, the untouchables should not stultify this process of national liberation by positing otiose and irrelevant disputations on the rule of law, which they did not preach from the roof-tops

Any Nigerian, who is not miffed by the events that declined our nation during the era of debauchery, is either a compound idiot, a beneficiary of the corruption or an alalus homo.

The era of debauchery bequeathed to our people, a lacerated and convoluted Republic, where only the looters survive well.

Ibsen of Norway criticized the decadence of the ruling class and Honoree de Balzac observed that” anywhere you see wealth there is always an element of crime”.

Those, who live by corruption and deception, violate God’s decree. HE said,’ From the sweat of their brow shall thou eat bread’

Some worshippers and church-goers steal public money, pay their tithes for the “remission of sins” or so they think. Some with grasshopper minds attend “owambe” parties sponsored with stolen money.

The new sociocratic cosmic tidal wave will blow away that epicurean culture which is corrupting and ill-defined.

Pope Pius X said that vision is the art of seeing the invisible. Corrupt leaders cannot see beyond mammonic concerns. Those endowed with vision will always triumph in the end.

This broom must sweep nothing under the carpets and big-nameism will soon become inconsequential. Political JIGGERS must be removed like rotten teeth. The seemingly untouchable plutocrats are now being exposed as the tinseled deceptive immunity has worn off.

For God is not mocked. What people and nations sow they shall reap. Some sowed the wind and are reaping the whirlwind. What shall it profit a man if he gains the whole world an suffers the loss of his own soul?

History is ever so kind to document the ignoble acts of past leaders of Nigeria and it warns the aspirant to power, the powerlessness of power. It is the devil’s web, which no ordinary human can escape. Excellency today, villain tomorrow. Read world history!

To live a glorious life, one must go through mastership, discipleship, apostleship, sonship of God, before ascending to the throne of eternal grace. 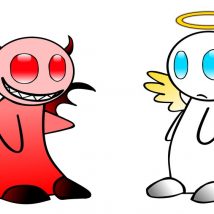