The Aches and Pains of Explaining Nigeria 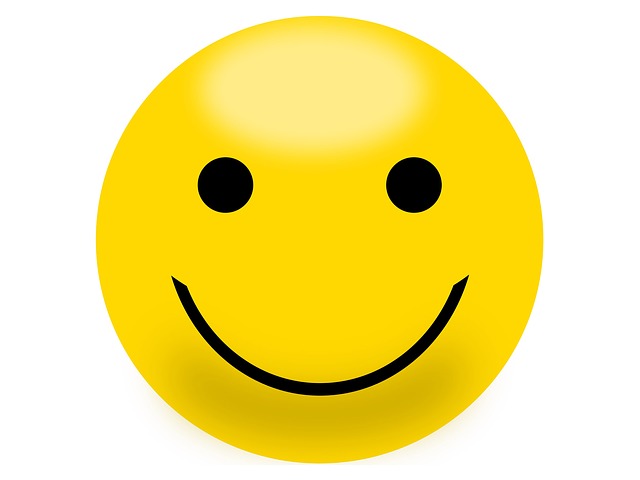 One of the burdens of being a longtime commentator on issues Nigeriana is that people frequently search me out, via email, text messages, and phone calls to ask questions about Nigeria. These questions come from Nigerians and non-Nigerians alike. For me, what’s fascinating is not that so many people feel tempted to put questions to me; it is that, as a rule, they expect me ALWAYS to offer a coherent response, if not the answer.

Yet, the most insightful of my fellow laborers in the vocation of analyzing Nigeria would tell you that the country is one of the most impossible to have a grip on. As a friend of mine once said, with less malice than admiration, Nigeria is a place where absurdity makes sense.

I mean, how do you explain this confounding entity whose people, all too often, defy predictions? It’s a country where a famished pickpocket who steals N50 to eat is garlanded with a tyre, doused with fuel, and set on fire. If you extrapolate from this that Nigerians must be outraged by their politicians’ billion naira heists, think again. No, lots of Nigerians venerate those who steal hundreds of millions from them. They’d festoon the paunchy robber with church knighthood and flamboyant sounding chieftaincy titles.

When you hear the phrase “s/he is a major stakeholder” applied to a Nigerian, look out. Chances are that the object of such adulation has scraped all the way to the bottom of public funds entrusted in their care. If any “disgruntled element” as much as casts an angry eye at the embezzling politician, he is thoroughly dressed down. He’s accused of not being a “constructive critic.” He’s dismissed as an ethnic jingoist. Those who would not demand that public officials live up to their oath as custodians of public trust will be quick to lecture the critic on the imperative of according respect to a thief-in-chief.

In the odd event that anti-corruption agents arrest a billionaire thief, you can count on all manner of people rallying to the beleaguered thief’s cause. His pastor, imam or chief dibia would declare him a God-fearing philanthropist. A delegation of traditional rulers would plead his case, proclaiming him “a proud son of the soil.” A gang of hired writers from his ethnic group, church, state or hometown would ask whether he’s the first corrupt person, or the most. And they would point to all the drivers he’s hired to drive his fleet as proof that the man was not greedy but a creator of jobs, not parochial and self-centered but a generous apostle of trickle down economics, a deliverer of the dividends of democracy.

On a recent vacation in St. Petersburg, Florida, I had a funny exchange with an African American.

Once he discovered I was Nigerian, he asked, “Didn’t you guys win the happiest people on earth survey or something?”

I confirmed that, some years ago, a European pollster had indeed named Nigerians as the happiest people on planet Earth.

“But I hear there are lots of poor people in the country,” he remarked.

“Yes. And they’re some of the happiest,” I responded, inciting him to roaring laughter.

Seriously, though: How does one explain a country that has one of the world’s vastest reserves of crude oil, but whose citizens continue to wallow in levels of squalor and privation impossible to believe unless encountered? Yet, these same people, crushed to the ground by the actions and inactions of their rulers, continue to intone, “No wahala,” “God is in control,” I full ground,” “Nothing spoil”? How, in other words, do you analyze a people who (appear to) take such ludicrous delight in their impoverishment?

Nigerians fare worse than the residents of several war-ravaged countries in certain social indices. Numerous state governments and companies owe their workers months of unpaid salary at any given time. Even so, the workers dutifully report to work month after unpaid month. When they see oga, the man who quaffs and gorges while denying them their salaries, they genuflect and hail him as “Baba.” How does one explain that behavior, that cooperation with one’s oppressor?

After President Muhammadu Buhari’s official trip to the US, Governor Adams Oshiomhole, who was on the delegation, claimed that American officials had exposed a case of a former minister who pocketed $6 billion of Nigeria’s public funds. In many other countries, public fury would have been instant and sustained. Different sectors of society would demand that the government name and shame the looter—and then bring him/her before a magistrate. Not in Nigeria. So some greedy former minister allegedly stole $6 billion of Nigerians’ collective patrimony? Madam, ejor, bring another bottle of Star. And another plate of nkwobi.

In recent weeks, the trending questions for me have pertained to Boko Haram, the terrorist group that has a quarrel with western education and well nigh everybody and everything else. Why, people ask me, have we seen a resurgence of the group after Mr. Buhari’s inauguration in office? The question has come from those who believed the silly fiction that Buhari was a sponsor of the group. It has also come from those who were certain that his election would scare the insurgents into retreat.

A few days ago, one person asked a question that I had been thinking about myself. He recalled that, soon after Nigeria’s 2015 general elections were postponed for six weeks, troops went on an offensive against Boko Haram. Day after day, we were told that Boko Haram had fled another town they had captured months before. In fact, the soldiers went into the infamous Sambisa forest, routing the insurgents and rescuing hundreds of women they had seized.

So, this friend asked, if Nigerian troops had indeed dominated Boko Haram, how did the group manage to regroup to menace targets and victims in Borno State and other parts of the northeast?

As I often do, I told this questioner that I was just as mystified. I confessed to not knowing the answer.

Last Saturday, Boko Haram fighters reportedly ambushed the convoy of Nigeria’s Chief of Army Staff, Lieutenant General Tukur Buratai. From the military’s account of the encounter, the terrorists were worsted, losing more men and ammunition than the army did.

But here’s what I know—or think I know, at any rate. That the Islamist fighters felt emboldened enough to take on the military’s top man is a grave sign. That daring, if suicidal, attack tells me that Boko Haram is feeling more confident, not less. When you factor in news that the group had strengthened its alliance with ISIL, then you have a potentially explosive scenario.

What’s the solution? I’ll tell you, honestly: I don’t know. But here’s what I know, or think I do: the Buhari administration and the Nigerian military have their work cut out for them. They must out-think, out-strategize Boko Haram—to be able to triumph.