Nkolika: Re-Telling the Story of Women and Their Place in Our Society 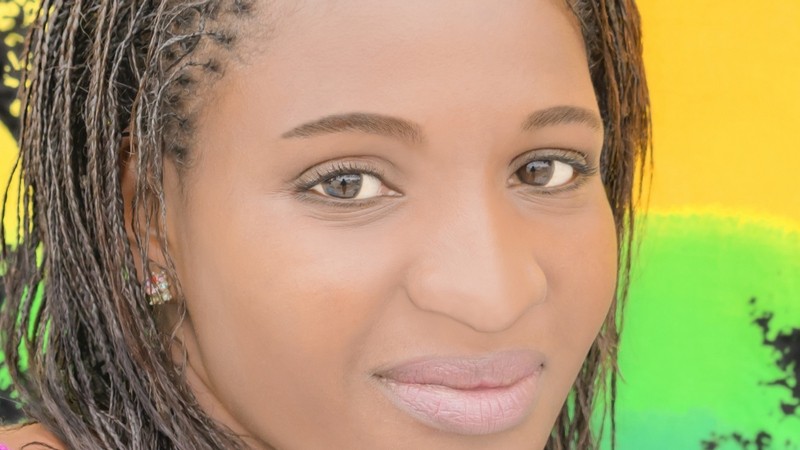 A few weeks ago, I was having a discussion with my brother-in-law and he straight out called the president of an African country a “woman wrapper”. Naturally, I asked him his reasons for referring to the president in that manner and he said it was because the president surrounded himself with women. Further explanations showed that his anger rests on the fact that women occupy key positions under the president. Thus, a president’s efforts to honour 35% affirmative action has turned him to a weakling and a “woman wrapper”.

You may think that this is an isolated case, but it is not! It is an example of the psyche of most Nigerian men who consciously or subconsciously sexualize the woman, deride men who honour and respect them, or define women based on culturally foisted prejudices. Here is another story that buttresses this:

A friend was telling a story the other day about the new 100naira note and how a lot of people do not yet accept is as legal tender. So he told us of a girl in Port Harcourt who had issues with a taxi driver because she paid the man with some new 100naira notes and the man rejected. My friend then said; “And the girl had only two bundles of 100naira notes and no other cash. It was probably the only money the man she went to see gave her”. So there was no way this young lady could have made the money. It had to be a man who gave it to her as payment for sexual favours? I see!

These are issues which on the surface appear quite innocuous. But the truth is that they reveal a deeper situation; the sickness in our collective souls. It is a sickness that has totally engulfed our society even as many make feeble attempts of support to the cause of gender equality. The type of sickness that allows people who call themselves civilised to believe that acceding to 35% affirmative action is a sign of weakness in a leader. The same disease that makes us believe that a man who gets to the top of his profession arrived there through hardwork, while the woman who does would have gotten there because of the men she had granted sexual favours to.

Blatant stereotyping of women based on hardened prejudices cultivated and disseminated by our society has unfortunately reached nauseating proportions. The woman is sexualized and alluded to as an empty brain who has nothing to offer other than sexual favours. This reveals itself even in the names we call our women(Sweet, Juicy Jules, etc. Names all subconsciously embedded with sexual undertones).She is violated, and blamed for “allowing” herself to be violated. ‘Why did she dress so provocatively?’ ‘Why didn’t she fight off her abuser?’ ‘A woman’s ‘No’ means ‘Yes’’ etcetera.

She is objectified, constantly treated as a possession or at best a being created to attend to the needs of man. From when she starts dating, she is constantly abused physically by her boyfriends, and later by her husband. Society tells you that husbands are scarce and reminds you that all women share the same fate, so bear it. She weeps inwardly until she accepts that it is the norm and lives the rest of her life walking around with a deep seated sadness. Sadness that she passes on to her daughters, while also passing on the ‘knowledge’ she gathered growing up; a woman exists to meet the needs of the man. Thus the vicious cycle continues.

Today though, we are re-telling the story. The story we are telling is not a romanticized one. It is a balanced story, replete with the truth. That inalienable truth that all men and women were created equal and thus have equal rights. I come not to cast aspersions on men or our culture, I come only to ask that we prioritize our “story” and tell it exactly the way it is. Stories frame the social conscience and determine the culture which will of course be passed on to our children. Those children need to hear a new story. A story that will create for them a balanced mind-set that will eradicate all forms of gender inequality, stereotyping and prejudices that lead to wanton acts of wickedness on the woman. What we need to tell is a new story that celebrates the woman as the creator of life that she is. We shall tell a new story.

We shall tell a story that says that there are no special chores for the boys. Let our story say that men and women are created equal. Let our story say that when you are violated, you have the rights to seek for redress (ain’t no shame in that).This story shall say that the victim of rape is not guilty because she did not say “No” well enough or that she did not “fight” hard. The story we shall tell will say that no matter how provocatively a woman dressed, it does not justify rape. Let us re-tell our story so that while the younger generation listen to it, a brand new balanced and positive mentality will be formed. Not the mentality that says it is weakness to love, respect and worship a woman. Not a mentality hinged on hip-hop and its crass ideology of sexual violence and disrespect of women. It will not be the mentality of perceiving every successful woman as a recipient of success as payment for sexual favours done.

This duty is for men and women. Women especially have been given the unique opportunity as home keepers to raise a brand new generation with the right mentality. It is a tool handed over to them through the culturally stipulated job allotment structure. It is a tool that should be used to full advantage. As we feed and bath our children, let us tell them a new story; the story of the strength of women, of their roles and rights. Only through a re-telling of our story can we begin to create a new world.