Now I get it! Most Americans don’t get it 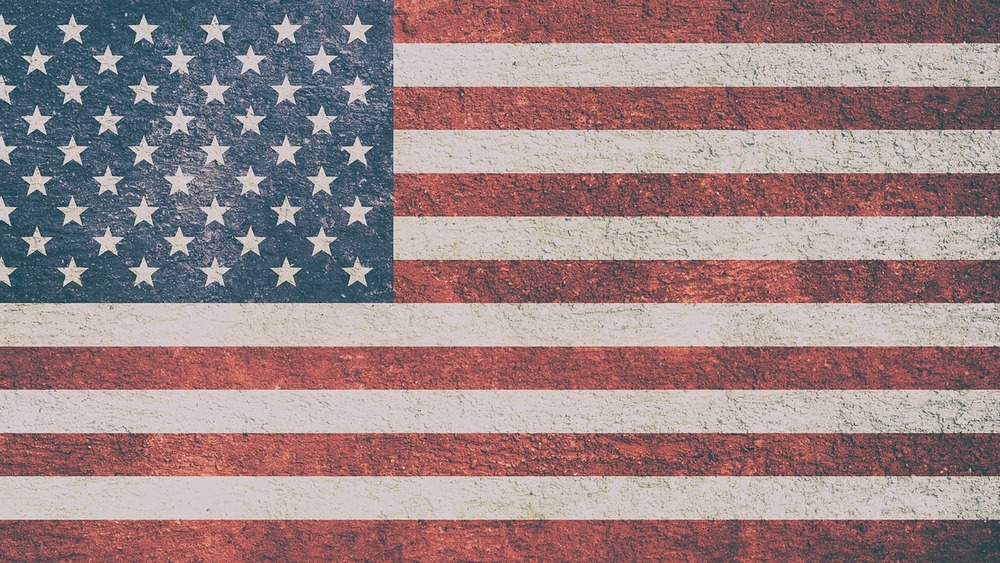 Wahala, that aggressive goddess of wrathful dissonance; that midwife of trouble, was in deep slumber. She abandoned her bones to those seductive hands of death’s twin; sleep. She snored like a locomotive engine about to give up the ghost. That was testament to her contentment with her situation. She loves being left alone.

In the amphitheater of modern Naija gods, Wahala is the fullness of trouble. She is the trouble that took flesh, and dwelt amongst us. But she never rises to do battle, unless her sleep is disturbed. But Nyanga the prideful one; the Peacock of our conceptual cosmos, believes that he was born to be Wahala’s alarm clock.

Nyanga doesn’t just love trouble. He is randy-horny for it. Trouble gives him a hard-on. He loves Wahala. He will never stay on his lane. He always wants to stick it into Wahala. He is always venturing into Wahala’s private space, and screaming her into wakefulness. He wants to copulate with Wahala the Wrathful One. Though this love is unrequited, but Wahala wakes up at every one of those instances.

This is the eternal cycle of Nigerian palaver. Wahala go dey sleep. Nyanga go go wake am up!

I thought it was the alarm clock. As I swum nearer to the surface of semi-wakefulness, I realized it was the telephone. It was screaming with an insistence that was authoritative and matter-of-factly!

I don’t possess an alarm clock.

Anachronism would have been crowned king, if an alarm is to ring me awake. I have never used one. Never possessed or used one. My poor brain subsists on a random diet of sleeping when it wants, and waking up when it wants. That is the attitudinal democracy that has ruled this universe of interconnected synapses in between my ears.

It came from across the pond; immediately I recognized the voice at the other end of the line.

Since sleep happens to be the concession our weakness makes to sanity, I was thinking, who it could be that have decided to abruptly and rudely, come between my tired bones and my theater of dreams.

An old friend he was. As American as they come. Smart, cosmopolitan, Ivy League educated, and very WASP.

We quickly caught up on old times.

“Why has this bank of the pond, not seen your ass in a while now”, I queried!

This was a guy that we nicknamed Marco Polo since I haven’t seen an adventure he has not readily embraced, or a journey so intimidating to frighten him into packing a backpack at the drop of a hat.

“You know Frank, I am careful these days! He guffawed in my ears. “A lot people hate America and Americans these days”!

Those little Liliputian strands of sleep were still tying me to my bed, when I retorted:

“It is because you guys just elected a “fucking moron” as president; I jested, accompanied by a volcanic laughter coming out of my chest congested by a night of marathon snoring.

“It is much more than that, Frank”, he interjected!

They hate us basically because of our freedoms”!

The little sleep that lingered with the hope of continuing from where I was before that call kept trying to fully wake me up, now finally flew out of the window.

Sleep just got up, and walked out on my eyes. And my bed!

I heaved myself up. Supported myself with two pillows, the telephone clinging to my ears.

“What did you just say”? I asked, my voice tensing with wakeful indignation!

“That is it Frank! These guys hate Americans. And they want to do us harm at every turn! That is why I am curtailing my travels. “

A second of silence has always been the prelude to my explosion. That silence is the forerunner to every merciless onslaught against cant, that I have ever undertaken!

Silence enveloped my universe! The pressure cooker sitting in between my ears was already boiling.

My whole being was rudely awakened by that naïveté that filtered into my ears from a friend, whom I have always held up as an educated global citizen. Incomprehension woke up the historian and the philosopher resident somewhere in the deep recesses of my mind.

They all arose with a revulsion that surprised me.

“Nwokem chere!! Jie brake there! I bellowed, oblivious of the fact that my friend knows he is onye ocha and Igbo is not his language!

“Am I in your intellectual dog house now”, he asked with a premonition of what is to come!

“Do you really believe what you just uttered? I asked!

Then the floodgates opened. And it rained in torrents.

“Which nipples of willful ignorance have you been suckled on since we last met!

Conquerors and oppressive imperialists would always cause legions of the oppressed, and dispossessed to be angry, resentful and hateful of them. Imperialism has a way of constructing breweries of discontent, off its victims.

History has shown that although oppressors have a very shallow memory, constructed by sycophantic and mercenary hagiographies; the victims have exceptionally long memories transcending generations and eons.

What is difficult to understand there? Are you not aware that America has graduated into an imperialist oppressor or are you posing a nelson’s eyes to that?

Are you blind to the ravaging symphony of genocide and destruction that American money, weapons and support have convoked in Palestine, in Yemen, in Iraq, Afghanistan?

You forgot that the capture and redeployment of the American State Power, through the CIA ran by the Dulles Brothers, pursuant to their stock and interests in United Fruit Company, the owners of Chiquita Banana ravaged the Carribean and converted many of those countries to Banana Republics.

Have you forgotten that America’s capitalist thirst for sugar, turned Cuba under Fulgencio Battista into an Island of criminal impunity and impoverishment of the masses? Have you forgotten how far the sugar lobby went to recapture Cuba as their sugar plantation after Castro liberated his people and gave them some ounce of dignity?

Have you forgotten how Kissinger and Nixon made Chile bleed; supporting and financing a military coup that murder Prime Minister Salvador Allende in 1973?

Have you forgotten how American thirst for oil made them connive with the British to overthrow Moussadeq in Iran in 1953? A democratically elected government!

Should I list other countless coups and violent overthrow of governments by the US?

You may have forgotten because you are America. Those who profit from other people’s misfortune have congenitally short memories. But the victims of Agent Orange In Vietnam are scarred forever as to never forget.

The kids crippled by cluster bombs In Afghanistan and Iraq will not forget so very easily.

The victims of CIA rendition and torture sites would not forget so very easily.

Many of those whom you claim hate America, are not nursing those feelings because of your freedoms. They are nursing those defiances at the promptitude with which the US foreign policy converts them into “UNPEOPLE”, and treats them like objects and statistics of collateral damage.

Your utterance this morning have made me realize that many Americans are blissfully unaware of what many of their governments did, have done and continues to do in their name.

I didn’t mean to upset you, Frank! But…

You did not upset me. You know me too well. I don’t blame you. I blame ignorance!

Let talk again next week, I have to jump out of bed and get ready for my Drive to Bonn. 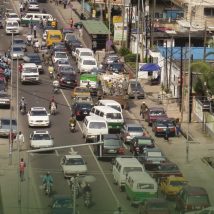