Of Einstein, Soyinka, the Six Chikes, Germany and Theoretical Physics 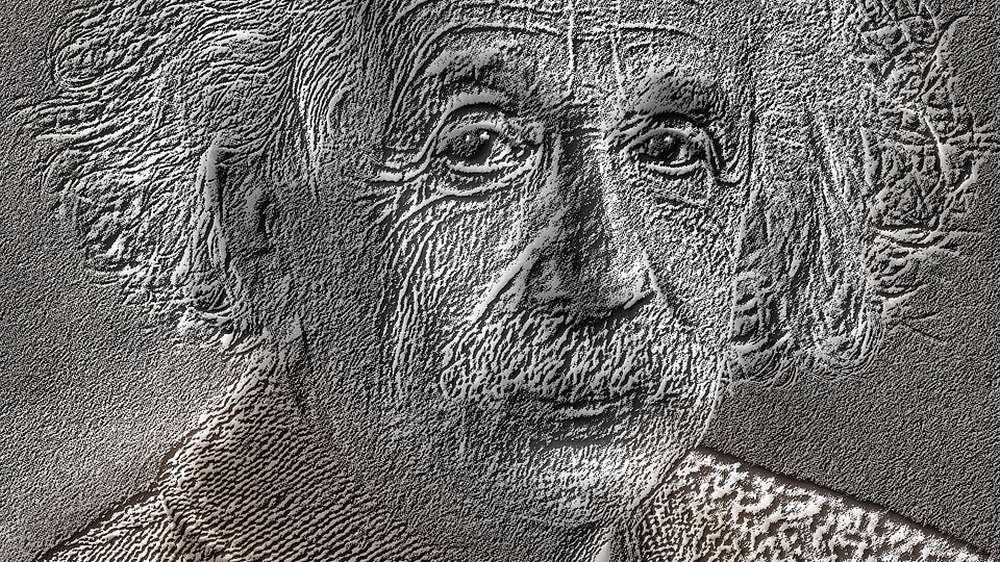 On March 1 1983, 35 years ago, at the University of Ife, now Obafemi Awolowo University, the Germans, through the Goethe Institute, also known as the German Cultural Centre, gave me the book, titled “The New  Physics: Route into the Atomic age” by Armin Herman. This presentation of “the New Physics”  was made at the Ife Book fair in the premises of the Oduduwa Hall of which Wole Soyinka was Chairman management committee. A few days before, I had met, for the first time, with Chike Uzor, referred to as “the one who introduces everyone else to Albert Einstein”. It was whilst looking into “The New Physics” that I  began to see the elements of Albert Einstein in Wole Soyinka and Germany in Nigeria. You might have read my article on the coincidences in the lives of Albert Einstein and Wole  Soyinka in (The Guardian January 8, 9 or 10 2013). It was also published by GIDI campus Facebook on January 10 2013 and iNigerian.com

Actually there are six Chikes I have discovered. Chike 1 (Professor Chike Obi, mathematician and Theoretical Physics Prize Winner), Chike 2 (Dr. Balogun Chike Obi, son of Professor Chike Obi and also a theoretical Physicist), Chike 3 (Dr. Chike Uzor, Theoretical Physicist. First Class Degree), Chike 4 (Chike Nwosu (Nuclear Engineer and theoretical Physicist. First Class Degree), Chike 5 (Chike Agbakoba).  Chike 5 was asked  to rest at home by the  authorities at the International school, Ibadan, after being found to be playing with fireworks  other wise known as “knockout”.  So I was asked by his mother  to keep him busy. I met him on a December 2, the anniversary of the first test of a nuclear reactor. The last topic he treated in his general science class was “The Law of conservation of Energy” which is  related to fireworks.  I made him  read about nuclear energy. I saw he  had  got comprehension, so I named him Chike 5. He said he wanted to become an aeronautical Engineer. Chike 6 (Chinemelu Ezeh) a Robotics Engineer and founder of the Robotics society, University college, London, was featured in the Thisday newspaper on March 14,  2017, then aged 26, March 14, 1879. Einstein was born and became the  greatest scientist of the 20th century at the age of 26.   Chike 6 was also featured in The Guardian on April 18 2017, the anniversary of the death of Einstein, then in 1955. Recall things happened somewhat in reverse for Professor Chike Obi. He was born April 17, 1921 and died March 13, 2008.

On February 8, 2016, the anniversary of the birth of Pauline Koch Einstein, (Albert Einsteins Mother)

The German President commenced his visit to Nigeria the next day February 9, he met with Wole Soyinka at Freedom Park, Lagos. February 10, Soyinka was made co-chairman of Lagos at 50 committee.  On February 11, whilst the German President was still visiting Nigeria, scientists confirmed the existence of gravitational waves as postulated by Einstein, a theoretical Physicist. A few weeks later from April 18 to April 20, Soyinka was invited to  deliver lectures at the Princeton University. Einstein passed away on April 18, 1955, in Princeton.