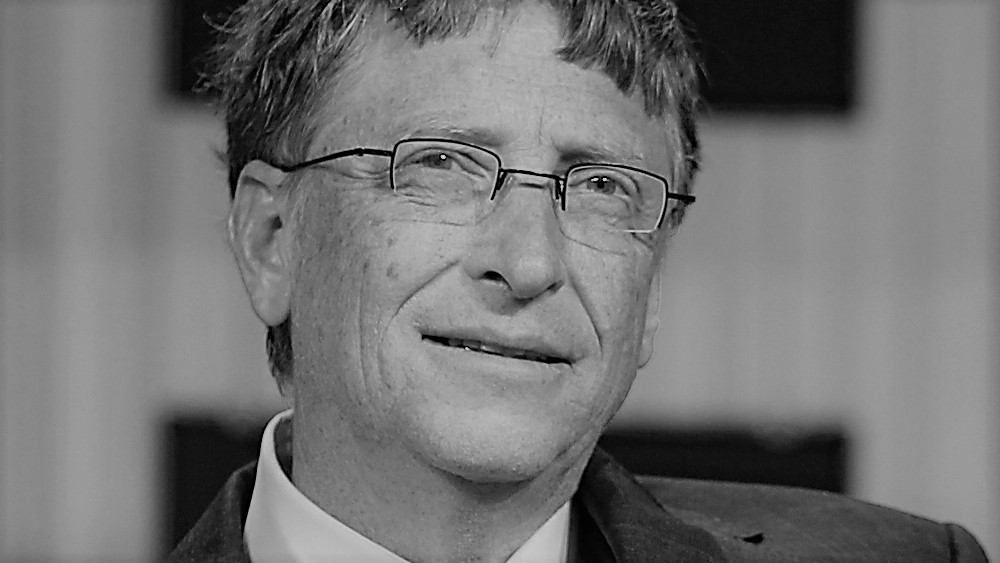 Africans in Diaspora sent home about 40 billion Dollars last year. What do Africans do with all this money? How much of this money goes into research   in  Mathematics, Science,  Engineering, Technology, Medicine and Agriculture?  Africans love to lament cases of discrimination and racism against Africans, but Africans might not begin to get the  desired respect until they begin to do more significant things in Mathematics, Science, Engineering, Technology, Medicine, and Agriculture and these are areas  Domiciled and Diaspora African can come in. Africans are well known for their physical prowess As in Athletics, Sports  and the performing arts but they should also do more to show case the use of the African Brain. The brain is said to be the most complex   system in the universe  and this Is why some categories of persons would be concerned if Africans do not seem to  be making  the most of it or  not having the necessary support to make   the most of  it bearing in mind  that the African Brain is  just as good as any other Brain on the planet.

Africans should not wait for Bill  Gates to make Africa  liveable.   True, Bill Gates made money out of Africa  through selling them Microsoft products so we should expect he gives something back but what are  Domiciled Africans and African in the Diaspora giving back to Africa?

Take Malaria , for instance, it  is more of an African Problem but Bill Gates has spent more than a hundred  and fifty Million Dollars on finding a vaccine for Malaria, take Agriculture  he is supporting  research to produce a” super Cow” that would produce  as much milk as a European cow but which can withstand the African temperature. Still on Agriculture Gates  has supported research  that led to artificial photosynthesis which might have far reaching effects as far as agricultural yield is concerned and this is more to Africas benefit. .Toilets  are more of an African Problem  infact open defecation has been described as the greatest nightmare in Africa. Nigeria for instance is the country with the  World”s second largest number of people practicing Open Defecation and  Bill Gates is working on the next Generation of Toilets. So far he has  spent 200 million dollars to develop a new Kind of Toilet-Called the “Waterless Toilet of the Future” and is out to spend  200 million  Dollars more  to bring it to people around the world. Lastly Bill Gates spent 76 million to settle Nigerias Debt to help to eradicate Polio in Nigeria. IN 2017, Nigerians in Diaspora sent 22 billion dollars home.Apart from Property development, and Care of relations,  anecdotal evidence suggests Nigerians, and  Africans   in general,  would tend to spend money on Birthdays, Burials and Betrothals rather than Libraries, Laboratories and workshops.  it would seem most of them have adopted a mantra of “every one for himself,  God, Government, Google  and Gates for us all.”