Rapping: a Practice in Yoruba Culture that goes back a Millennium 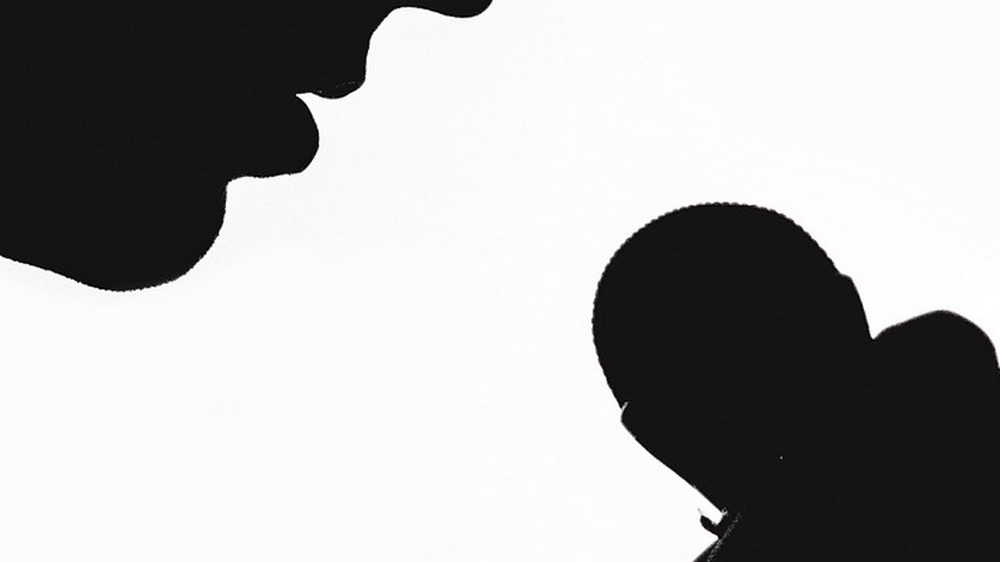 Every Yoruba household up to my generation is able to find a link in African American rap to Yoruba extant practices, which we call “owe” and “oriki.”

First, “owe,” pronounced “oh-way” (but you have to include the intonation, as every vowel in the Yoruba language has a note and must fall into either one of three accents, “do-re-mi” just like the musical notes), means wise sayings, or proverbs. A recitation of an “owe” can last for hours non-stop, and the same lyric, and content are maintained with consistency. It is an oral recital with emotional content yet full of equanimity and without the famous, Yoruba “talking drums” or any other musical instrument – acapella. But it is not singing. It can come as an instruction, a tale, anything can take the form of an “owe.” But it is a Yoruba art medium still practiced today, exactly the way it was about a 1,000 years ago.

The performance of “owe” is not limited to a village griot. Yorubas who till today are the most urbanized ethnic group in Africa, never had the practice of having an official village griot like some West African tribes do. More extended and complex forms were widely performed by entertainers, but the recitation of “owe” was widespread among all Yorubas, as it was a form of education. Yoruba, which is an idiomatic language, is littered with “owe” in regular conversation.

Furthermore, the Yoruba tradition has a religion, which is verbalized, but lyrical and liturgical like the psalms. Practitioners of “orisha” worship with its extensive pantheon of 400 deities, conduct long verbal recitations. An imprecation in Yoruba custom for instance, can be averred via a long recitation that can go on for hours, non-stop; so can a blessing. Again, these complex and very long recitations are performed consistently and from vivid recall (remarkable memory).

Second, is the “oriki” which every Yoruba child is given by his father. The mother knows it too. When my Yoruba ex-wife graduated from Harvard Law School, her mother broke out reciting her “oriki” loudly as Justice Elena Kagan handed her the Doctor of Law diploma. The US Supreme Court Justice smiled.

The “oriki” which every Yoruba has, tells of your history, praises the accomplishments and exploits of your ancestors and household, and prophesies what you will do in the future. It is like a very long rap song in Yoruba. I cannot recite my oriki, because it is often in more complex ancient Yoruba language. But when my family says it to “greet” me or remind me of “who” I am, I can recognize it: I know that they are in “oriki” mode. I have never heard my entire oriki, but just a short version or summary, since they are extremely long. I am sure even my father can’t recite my full oriki. We inherit the spoken word (oriki), which is expanded with subsequent generations and as time goes on. Dualism and contracting forms is a common element of Yoruba culture. We have a long version and an acceptable convenient short version of customs, including language.

For instance, we find this shortening feature in our names: our Yoruba ancestor is called Oduduwa. It is acceptable to contract his name and call it, “Odua.” My name is Oluwarotimi, but Olurotimi is acceptable; and my last name “Osha” is an acceptable contraction of “Orisha” – yep, the religion of the Yorubas. Similarly, we have the complex and long versions of the oriki, and the conveniently shorter versions.

I am glad that Lagos state, the home of the largest Yoruba city, which also is the most densely populated city in Africa (Yorubas are city dwellers) is enacting a law to make it mandatory to teach Yoruba in Lagos state schools (of course, spoken in addition to our beloved acquired English, the official language of Nigeria, since Nigerians like all West Africans, are polyglots).

I would not be surprised, if the Sugarhill Gang, often credited as being the inventors of rap, or at least the first to record a successful multi-platinum selling rap single, “Rapper’s Delight” in 1979, had heard recitations akin to “owes” and “orikis” in their households.