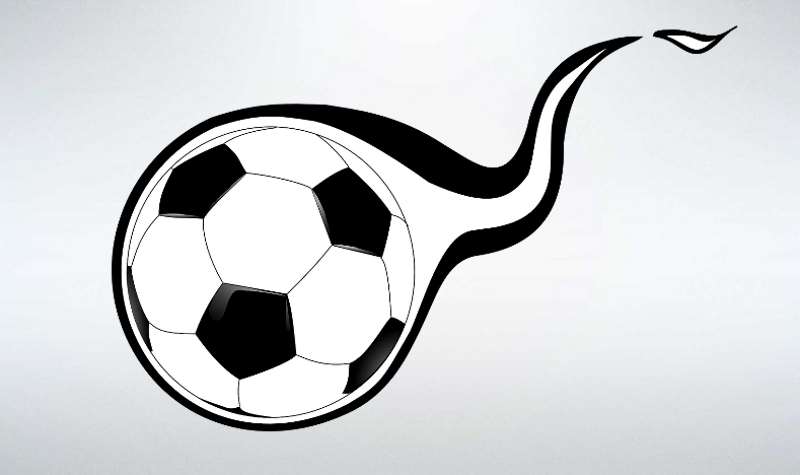 A superhero is that individual who somehow possesses super human or supernatural powers. We live in a generation that is obsessed with heroes maybe because there are very few of them compared to the days of our forefathers. Some individuals have been celebrated for their bravery, basically because they did what the majority termed impossible.

As a nation, Nigeria is filled with many highly talented individuals; majority of the citizens are honest, hardworking & brilliant. Unfortunately, the minority population that is lazy and incompetent gets all the recognition. Nigerians have been reputed to be the most educated immigrant community in the U.S. there are several stories of Nigerians making the world a better place to live and many more will arise. We are just incredibly talented.

However, back home, Nigeria has climbed the top of the ladder to become the global headquarters of extreme poverty despite the humongous number of highly knowledgeable people that are citizens, the enormous mineral deposit beneath the nations land mass and the unfathomable favourable weather that the nation enjoys.

Every Nigerian somehow signed a social contract thereby handing over our individual powers to the government to administer on our behalf and keep us safe while we behave according to stated terms but it seems the people behind the machinery of government in Nigeria derive pleasure in seeing the citizen’s wallow in unexplainable poverty while the leadership acts unconcerned.
Our population is growing faster than the economy, people are suffering & going through excruciating hardship across the nation, the environment is just not conducive for any form of creative imagination. We have built a society that stifles innovation & creativity while we celebrate ramshackle concepts. Government at all levels consistently refuses to pursue policies that will draw the citizenry out of economic deprivation.

Nigerians are sports loving people & football is the most popular sport here. As of now, nothing unites Nigeria like the round leather game. There’s something about any sporting event that makes our people forget the religious differences, heterogeneous nature and begin to see each other as one, no matter the language barrier. Almost 20years of democracy and policy makers have not been able to use sporting events to unite us.

All classes of Nigerians watch football. The lower class gather at the various viewing centres with a fee after a hard day’s work just to watch the game while sweating endlessly because the room is usually over crowded, proper ventilation is a misguided concept when Nigerians are watching soccer. Most “middle class” families spend a huge portion of their income on cable TV subscription majorly to watch their favourite FC’s play. Many wealthy Nigerians travel abroad regularly just to watch their favourite FC play live.

About 60million Nigerians of all gender are involved in sports betting on daily basis, with over 50 online betting sites whooping about N2b daily. Despite all these, it’s a shame that there are no policies to develop football and other sports in Nigeria.

Just like Nigeria, football is the most popular sport in Uruguay whose total population can be compared to that of Sokoto state. Uruguay has a project called “Baby Football” where children from ages 4-13 play the game every Saturday, through this scheme, talents are discovered yearly. World famous Suarez & Cavani are graduates of this scheme in recent times.

Nike was the manufacturer of the FIFA 2018 Nigeria National world cup jersey which was sold out within a few hours of release; the jerseys were allegedly made in Indonesia. there are 39 of such in the Nusantara country producing various kinds of sporting wears & equipment. Nike alone employs 197,000 workers in Indonesia and it will surprise you to know that more than 70% of these workers are women.

Swansea is a coastal city of less than 500,000 people. In 2011, Swansea City FC was promoted to the EPL. That promotion alone created over 200 jobs in the city as football tourists spent £8.13M in the city that year. As of now, the club has taken over the use of Liberty Stadium which is the largest sport stadium & conference venue in the city.

All these are to explain how effective policies can have positive economic impact on the nation’s economy.

There are millions of hardworking sport lovers in Nigeria who will love to watch Nigerian clubs play live at a fee but the right environment must be put in place before this can happen. There must be adequate security, effective rail transportation, constant power supply amidst other factors.

Nigeria has all it takes to raise world class football players on a consistent basis, all that is required is an enabling environment to discover these talents and regular age grade competitions to nurture these talents nationwide.
We need regular competition for all age brackets in the country.

Religious leaders, traditional rulers and all other thought leaders should develop local competitions to encourage the development and nurturing of talented individuals within their community.

So many superheroes are waiting to be unleashed on the global community from Nigeria but we need to put the right policies in place, do something within your capacity to improve sport in your environment. 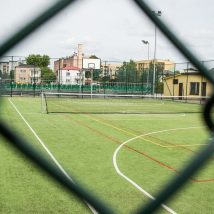