That Amnesty International Report on Nigeria 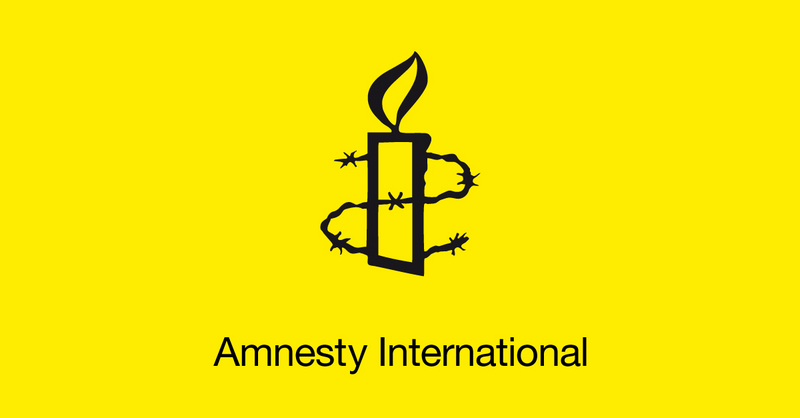 It was a damning report, a disturbing report. As a human rights organization, Amnesty International often raises issues concerning human rights violations in the North East of Nigeria. The army said that the report was blackmail or better WHITEMAIL.Is the report based on facts or fiction?

I have followed the commentaries of Human Rights Watch, Amnesty International very meticulously, in the last twenty-five years.

However, they shine translucent, moonlight on the human rights violations on “powerful states” that sponsor them. Because nothing is hidden under the sun, these unreported cases become known sooner than later.

Amnesty International reported that under the Jonathan administration, 8000 Nigerians were killed by the Nigerian army.

However, there is need to investigate   the matter more closely in order to expose the truth or lies by looking into the report more dispassionately.

A soldier confronted with utmost danger, and an Amnesty International director, sitting in a cozy office in London, pontificating on the niceties of International Humanitarian Law; stand on a footing of manifest inequality.

I doubt that eight thousand Nigerian citizens can be killed without their relations raising alarm. In this age of the social media, the ubiquitous telephone, I have my doubts.

My doubts stem from the history of the reports by Human Rights Watch and Amnesty International reports about events in Iraq, Syria, Libya, and the direction the International Criminal Court takes, when reporting or examining cases concerning non-European people.

They, at times overstate the facts, in hyperboles.

There are wars in which these projectiles are being used and Amnesty International has not openly condemned their users.

Amnesty International and Human Rights Watch should launch a UNIVERSAL APPEAL for states to stop all wars and for arms manufacturers to stop arms production, so that there would be no more wars and war crimes to report about.

The International Laws of Armed Conflict should be taught in all military academies and other colleges.

AZATA /NEPU Part would like to draw the attention of the international community to the fact that the era when Nigerians were derided has come to an end.

We are going on a diplomatic offensive to restore our dignity and national pride. We shall protest any denigration or abuse by any state or organization.