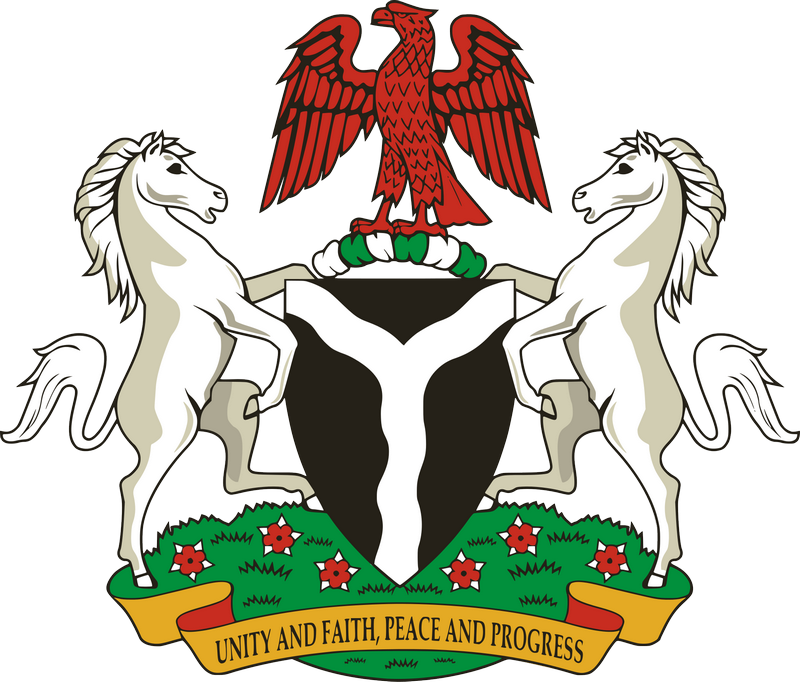 In the glaring absence of political thinkers, who would have pointed to a new, more relevant societal system and order, the legacy of the British colonial legal system, economic order, language and culture have held sway.

In a real sense, “Britannia still rule the waves in Nigeria.” I applaud the British Prime Minister, David Cameron, on his stand on Europe.

These institutions assisted Europe to forge a union that advanced European rehabilitation and reconstruction after the First and Second World wars.

David Cameron acknowledges the contributions of these European institutions, but wants fundamental reviews of some aspects of policies which impinge on the exercise of British independence and sovereignty.

That is a thinking, patriotic leader! This was why he won the last elections and is set to win again.

In Nigeria, we have been very unfortunate to be governed by accidental discharge Presidents, who were neither educationally, ideologically and sociocratically endowed to govern a state.

There has not been a serious effort to depart from the colonial heritage, because in Nigeria’s opinion leaders were educated in British and Ivy league institutions. There are few real thinkers. Corruption has manacled the conscience of many compatriots.

“Check out the curriculum vitae of our leaders in our Senate ,” a postgraduate student of political science, ABU said during the recent protests against Senators allowances.

It is good to hear that RMAFC will cut their allowances but by how much?

It is like Nigeria is under a poor leadership spell guided by Mammon and Moloch.

Power is about high office, its trappings, being a sought-after person, a man-made god or a demi-god. The altruism attached to rulership has been absent, totally lost in the miasma of corruption. Lip service is paid to Almighty God, but not in the heart that has been corrupted, monetized and demonized.

There can be no meaningful change in Nigeria, where the so-called elite witnessed the debauchery of the last sixteen years, in which voluntarism poor governance, social dislocation, impoverishment of the people, extravagant salaries were paid to idle and absent Senators, who had to rush legislation, lacking in juristic imprimatur into the Statute books. Even the “dignified “Council of State looked away!

The social relevance of a sociocratic state defines its characteristics and cogency. Such a state has a defined, geographical boundary, a citizenry that is vibrant, educated, creative, innovative and where its intellectuals regard it as a bounden duty to expose lurid and putrid societal misdeeds, hold political vampires and political blood-suckers to ridicule and opprobrium.

A sociocratic state must nurture a workforce that is knowledgeable, committed to fruitful labour, in the hope of getting accruing dividends. There must exist social insurance, well-funded hospitals with well-trained doctors, who will not abandon hospitals to seek cheap political “fame”, lobby Presidents for oil blocks, pontificating political inanities as a result of the fact that they spent many years studying medicine and not political science, political theory, political philosophy, the history of political thought, economics, legal science, legal drafting, which knowledge are a sine qua non, in order to function authoritatively and learnedly as a governor, a Senate President, a legislator and a legislator with “distinguished credentials”, not those fake “distinguished hoi polio “ that have sat taciturn, with wondering eyes and hanging lips during Senate sessions.

I have based my comments on my experience of watching many, many Senate sessions.

The Nigerian state is creating the conditions for a possible people’s serious objections to the status   quo.

If governors say that the Federal Government is broke, by what magical conjuration will there be money to dress Senators in gold apparels? How will the civil service be run? How will the change come?

Nigeria is inching towards a big change.

A sociocratic state will pay a living wage in accordance with the ingenuous nature and usefulness to the state of a person’s work.

A sociocratic state should observe political, civil, economic, social and cultural rights of all citizens.

A sociocratic state will not be indifferent to its citizens, who die in the Mediterrean sea, as a result of the failure of their states to care for them.

A sociocratic state has the moral characteristics of a theocratic state but is higher in its mechanism of diligent concern for the marginalized, under achievers

It is a state in which the feral under- class is lifted up and not trodden down, who are exploited by mercantilist “Christian leaders”, who collect from them the little they have, making them believe that sown seed will multiply.

Christian leaders, who are called are entitled to offerings, after Christ’s death on the cross, resurrection and triumphant ascension, no man can “rob’ God any more. Malachi’s attractive verse cannot contradict the blood that was shed.

Senators should be paid sitting allowances only in a sociocratic state. The report that this is being contemplated in Nigeria, is a breath of fresh air.

George M. Sabine posited the need for politicians to master the history of political theory from feudal period to contemporary times. I strongly recommend this to all political aspirants. To dabble into politics unequipped is the highest form of corruption. You are toying with peoples’ lives!!!

An imposture will for long be remembered and his character dismembered. The General Orders of Britain, which regulated ethics in the civil and public services of colonial Nigeria, strictly prohibited felons, ex-convicts, chronic debtors, from holding political high office.

The offence must not be politically motivated and must pass the political offence doctrine.

The Bible warns us, “be not a lender nor a debtor” Debts blunt the edge of husbandry. The debtor carries a moral/psychological burden. He can easily be betrayed and he can be compromised.

It is a cogent reason for disqualification, even if the person has already been appointed. The appointment cannot stand. It has laches!

A government that stakes its reputation on probity cannot turn a blind eye to serious cases that would fail the litmus test.Condonation is a crime!!!

Those in the living death chambers must know that they are the architects of their own misfortune. They should not blame the EFCC, the whistle-blowers, the political and military intelligence smart investigators, who are expert crime detectors and exposers of the complexities of criminal conduct, no matter how long it takes. “EVERY DAY IS FOR THE THIEF, ONE DAY IS FOR THE OWNER OF THE HOUSE” KAJI KWO?

In a sociocratic state men and women of character are sought after. In Nigeria, “everywhere you see wealth, there is always an element of crime” HONORE DE BALZAC.

Ronald Reagan, the President of Tunisia, Charles De Gaulle, Fidel Castro and Raul Castro governed in old age. They directed their Ministers and advisers and had results.

We shall overcome the evil forces. Nigeria will triumph