The Fate Of Nigeria

The last general elections in Nigeria have further exposed the ineptitude of our leaders to the civilized world. The government of Obasanjo will go down in the history of Nigeria as the most corrupt, deceptive and callous administration.

When Olusegun Obasanjo was elected in 1999 presidential elections, Nigeria wanted a change from the claws of military dictatorship. The masses were full of high hopes and expectations that Obasanjo would deliver the dividends of democracy, (a deceitful slogan of People Democratic Party PDP). Obasanjo succeeded in presiding over the dehumanization and impoverishment of the masses.

So steep was Nigeria economy and infrastructures decline during the 1999 to date that it became known as the ‘lost years’. Government claimed to have recorded huge success in the revitalization of the economy but the masses continue to wanton in abject poverty with dilapidated infrastructures. In one state after another standards of living plummeted. The lower class continues to be poor and poorer than they had been at the time of independence. The economy was crippled by debt, mismanagement and a complete collapse in social amenities, Power, water, railways, roads deteriorated. Schools, Universities and hospitals were starved of funds. Scientific facilities and researchers in various Universities became casualties. Energy sector has collapsed and the whole nation has been plunged into total darkness. The Universities witnessed the incessant strikes by lecturers over Obasanjo’s nonchalant postures to their demands. He ran the affairs of government like his private estate. The clergymen and religious leaders were insulted by Obasanjo publicly without due respect to their positions.

Nigeria drift to the position of a failed state due to callousness and hedonistic ways of our leaders and the massive disconnect from the needs and welfare of the people. The People Democratic Party PDP wanton in self-delusion and self-glorification having used the state apparatus and resources to launch and reengineered propaganda to the enlightened and civilized global community over the situations in Nigeria. His administration witnessed the most wanton destruction of lives and properties. Political assassination and deliberate massacre of the people of Odi community and other communities were ugly events that will continue to traumatise the psychic of the affected surviving families and Nigerians. The parlour and degrading state of the people of Niger Delta is a big embarrassment to Nigeria as the six largest producers of crude oil.

The post independence of Nigeria has witnessed a massive retrogression in our socio-political lives. The economy still wantons in doldrums and depression. The past and present leaders celebrate mediocrity. There is a huge disconnect between the leadership and the masses. In spite of the substantial returns from the sales of crude oil in the international market, and the country position as one of the leading members of the oil producing countries, and number three supplier of crude oil to the United States, the basic structural foundations of the country continue to be in a state of disrepair.

The pertinent question is: Why is Nigeria in spite of its endowment in human and material resources continuing to wallow in political turmoil and economic depression? The answers to this question are not far fetched. Firstly, the political class innate and corrupt tendency to amass illegal wealth at the expense of the hapless and deprived masses. The last administration of Olusegun Obasanjo in spite of its pseudo-economic reforms and the deceitful anti-corruption campaign, the hedonistic lives of the Nigerian political class were exposed. Governors of some states could not account for the periodic Federal allocations running into billions of naira. Governors in some states reportedly met empty treasuries. The hapless citizens are always at the receiving end. Nigerian roads continue to be death trap. The educational institution in all ramification is near collapse. The prices of essential goods in the common market are beyond the reach of the common man as they continue to wanton in abject poverty. It is disheartening and nauseating that the deprived citizens are made to pay for the inefficiency of the government.

The present administration started on the right footing but it is derailing fast. Yar’Adua’s symbiotic relationship with Obasanjo might be an impediment to his taking good decisions. The recycling of those who battered and made the economy epileptic and prostrate is a signal that Yar’Adua might after all be a surrogate of the last administration as claimed by his critics. Nigerians in Diaspora are not happy with the comatose nature of the country economy. Something must be done fast to alleviate the suffering of the masses. 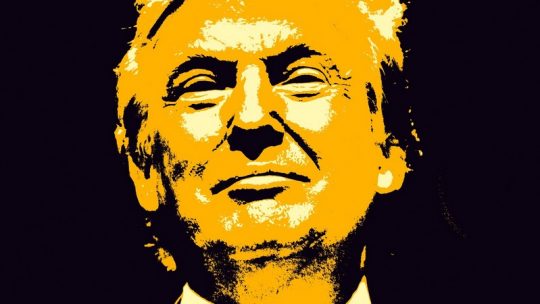 I hope President Trump–President of the United States (POTUS) receives my recent gracious and well-exposé-concerned-letter sent to him at The... 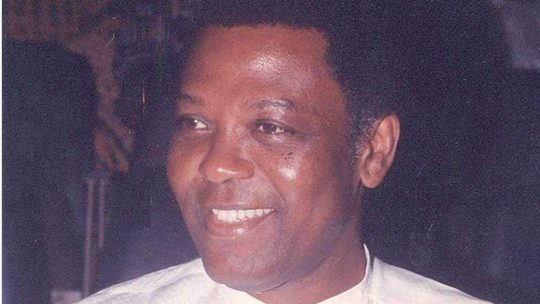 Alex Ibru (1 March 1945 – 20 November 2011) was a Nigerian businessman, founder and publisher of The Guardian newspaper. He was also the Minister of...