The Femi Fani-Kayode in us all 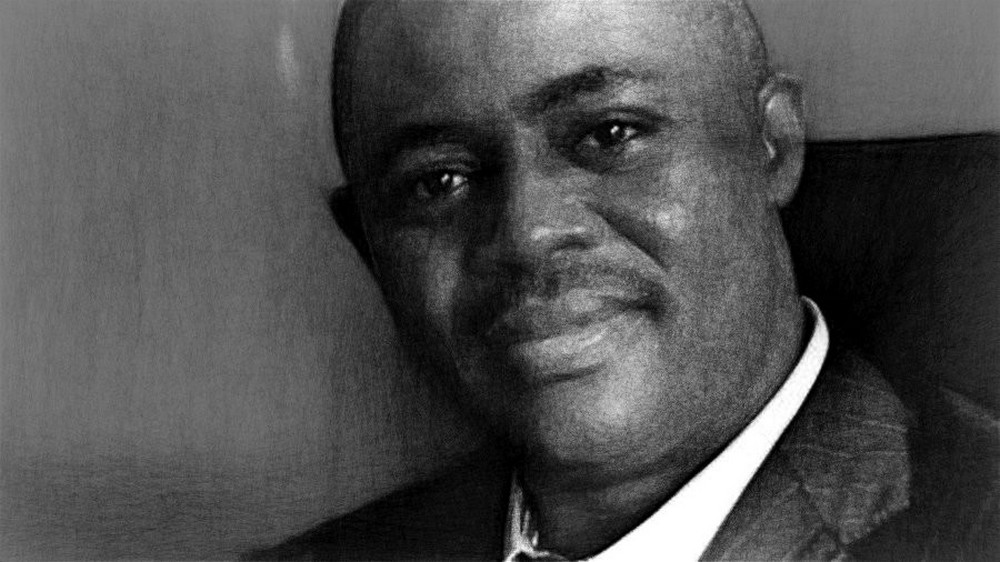 The last 48 hours has witnessed varying degrees of reactions to the trending video of a former Minster of Aviation in Nigeria, Femi Fani-Kayode, passionately rebuking a journalist for asking him who was bankrolling his cross-country visit to several states in Nigeria. The Nigerian Union of Journalist has released a statement rebuking Mr. Fani-Kayode, as has various media houses and stakeholders, including Daily Trust, for which the journalist in question works.

To his credit, the former minister was quick in issuing an explanation, followed by an apology for his actions, but I reckon the damage is already done, leaving in its wake the ongoing social and political scrutiny of his actions and what it says of the relationship between the media and public servants – past and present – in Nigeria.

To be fair, the video was a hard watch, especially the point at which the former minister asks the journalist if he was stupid. That was simply unwarranted and unfortunate and reflects the personality and disposition of Mr. Fani-Kayode. A different individual could have handled the situation in a manner that made the point that he endeavoured to make without using such abusive words. On the other hand, whilst recognising the invaluable role of the media in society and the importance of the democratic principle of freedom of the press, perhaps the journalist could have possibly provided a background to the question. However, considering the lack of context in the video that suffered online of the encounter, it is impossible to have a conclusive perspective on this.

What is clear, however, is the disproportionate, degrading and indefensible nature of Mr. Fani-Kayode’s response. His reaction demonstrated, not just an aversion to the content of the question, but a clear feeling of being insulted by the audacity of a journalist to ask him such as question in the first place. As clearly stated in his long tirade, the journalist appears not to know who Mr. Fani-Kayode is: a two-time minister of this federal republic, a lawyer from a rich family background, a one-time this and a one-time that; how dare he question him?

As disturbing and incongruous as it all sounds, let us make no mistake about this: There is a Femi Fani-Kayode in us all. Okay, that might be a bit of an exaggeration, but there is surely a Femi Fani-Kayode in most of us: That feeling of absoluteness that should only be an exclusive reserve of God, but now resides in the souls of many in public and private spheres.

In the Nigerian context, you can see it easily everywhere, starting from public office holders who have such an exaggerated sense of entitlement that makes them believe they are doing the people a favour by holding such offices. Hence, they demonstrate obvious irritation whenever they are questioned by journalists or required by civil society or the opposition to explain decisions or actions taken. In Nigeria, public office holders are gods with more knowledge than Nobel Prize winners and more understanding than experts and professionals. They know better than the people and whatever they do is right. How dare you question them?

Sadly, the Femi Fani-Kayode syndrome is not only found in public offices. You find them in universities too, where lecturers take exception to being questioned or corrected by their students, punishing those who do so for good measure. There abound numerous examples of similar Femi Fani-Kayodes in corporations and even civil society organisations who rule with absolute authority and in doing so trample on the innovative disposition and human rights of their staff and partners in lesser bargaining positions. Operating in the private sector provides them even more room to exert their authority without any form of questioning. Do you know who they are?

The recent reaction to the amendment of the Companies and Allied Matters Act in Nigeria, especially as it relates to the supposed regulation of non-governmental organisations also demonstrates the Femi Fani-Kayodes in churches and other places of worship. More than anything else, religion provides a potent mechanism through which religious leaders exert unquestionable authority over people without any room for questioning, for in their case, when you question them, you are invariably questioning God, on whose behalf they speak. In a deeply religious society like Nigeria, who would dare do that?

The recent blasphemy cases in some Northern states in Nigeria demonstrates the fate of those who dare question religious authority: You will be persecuted beyond biblical or qur’anic proportions and receive state-sanctioned guilty verdicts and corresponding punishments for good measure. As for the Christian religious leaders, well, most would declare curses on all those who dare question the Femi Fani-Kayode in them and defend their actions on their golden pulpits to boot.

We are a society of Femi Fani-Kayodes. We are a society that is averse to accountability and so easily hypnotised by absolute and unquestionable leadership. It is therefore not surprising to see masses celebrating governors who bestow on themselves titles like “Governor-General”, or “Oweifa” (Ijaw word meaning “no man can challenge’’). There are similar titles in various parts of the country glamorously held by public officials and traditional chiefs. These were titles which were historically held by warriors who proved their might in physical battles but have now been reduced to a mechanism for individuals to channel their inner Femi Fani-Kayode. Or maybe it is just a variant of the “Indaboski” in them. It is easy to see how the unchallengeable disposition of that preacher gained national attention.

So, even as we all jump on the mainstream bandwagon of critically analysing the actions of the former minster, this regrettable event provides an invaluable opportunity for everyone to examine at a society-wide level, and in our personal spaces, the little Femi Fani-Kayode in us all.