The Police and the People 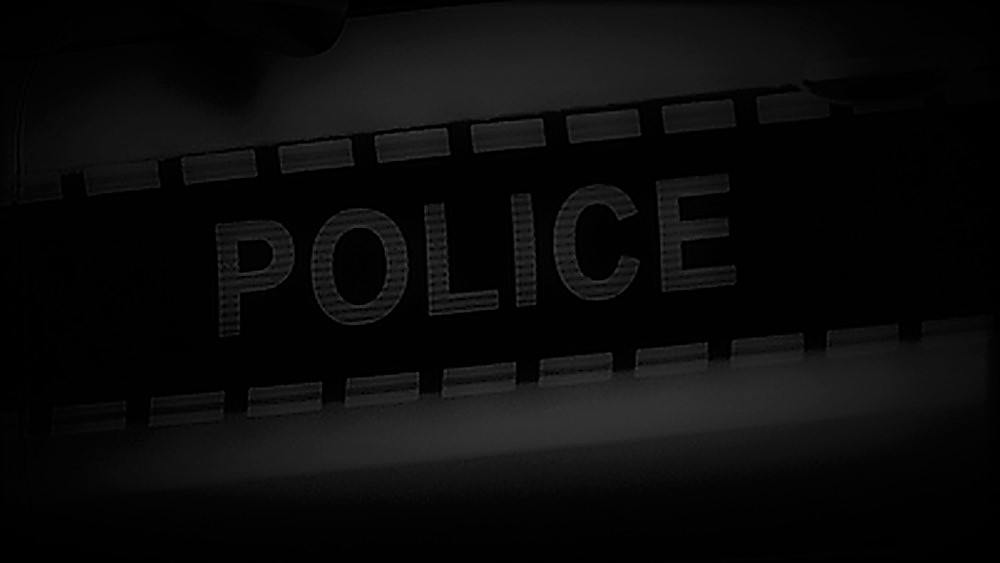 History has its funny ways. The Special Anti-Robbery Squad (SARS) of the Nigerian Police Force was established in 1992 to fill the void created by the chasing of the police out of the streets of Lagos by the army who were on a revenge mission against the police for the killing of one of their own by the police. The same SARS was on October 11, 2020, disbanded in official police response to national and international protests against its alleged killings and heavy-handedness against the civilian population. This masterstroke of history has provided us with the opportunity to have a dispassionate conversation on the police as a state institution for the maintenance of peace, law and order.

Societies have always constituted a body of persons from among themselves for law enforcement and prevention of crime and civil disorder. But organised policing in the form of a uniformed, centrally-organised police force is said to have been first established in France for the purpose of “ensuring the peace and quiet of the public and of private individuals, purging the city (of Paris) of what may cause disturbances, procuring abundance, and having each and everyone live according to their station and their duties.” Although there were campaigns for the establishment of a  “strong and centralised – but politically neutral – police force for the maintenance of social order, for the protection of people from crime and to act as a visible deterrent to urban crime and disorder,” the first organised policing system in the British empire was that of Metropolitan London – initially restricted to the purpose of maintaining the peace and apprehension of criminals for the courts to process according to the law.

In Nigeria, the police was established, organised and structured under colonial rule for crime prevention and detection, for the apprehension of offenders, the preservation of law and order, the protection of life and property and the due enforcement of all laws and regulations with which they are directly charged. Nothing much has changed since then.

Underlying its history and its manifestation is the concept of the state monopoly on violence. States – or Governments – believe that they have the monopoly of the legitimate use of violence within their respective states and that public police and military should be their main instruments and no other person or body has the right to use violence without their sanction. Modern public security agencies are, therefore, mostly constituted, structured and empowered as political instruments for the maintenance of national peace, law and order.

Considering security merely as a political instrument for the maintenance of law and order or national peace has significant implications. First, it robs the concept of national security its metaphysical and ethical meaning, and dissociates it from such key components as state economic and social policies, which have the capacity to trigger insecurity and lawlessness. Second, it portrays security apparatuses as abrasive tools of state power with the task of enforcement of the authoritarian rule. Another adverse effect of conceptualising security as a political instrument for the maintenance of law and order or peace is that it casts on security agencies that tragic spell of power arrogance and addiction. With such an addictive and imperial mind, security agencies not only view themselves as the absolute delineators and givers of the people’s rights and duties, but also as the protectors of state authorities and power. As such, they become unambiguous symbols of state brute force. Worse still, it could be an impetus for police to view themselves as being above the law and can, at their will, terrorise the citizenry or for rogue elements in the police to institute themselves into rings of rackets and promotors and protectors of criminal gangs. Once they go rogue, they water corruption and guard themselves against close public scrutiny with brute force and coercion.

With this backdrop, we can now discuss police misconduct and brutality without any attempt to proffer professional or expert explanations for police behaviour or for outcomes of police-citizens encounters. The effort here is experiential and largely commonsensical. It is trite that ingrained biases and stereotypes can influence judgments and application of discretionary powers. It is, therefore, not a coincidence that abuse of the police powers of arrest and detention affects the poor more than the rich or powerful or influential. Disrespect for the police or disobedience to police orders is not likely to attract police brutality more than the conviction that the victim is of no consequence or expendable. That the more educated or higher-ranking police officers are less likely to exhibit raw, coercive power in their dealings with members of the public than the less educated and low-ranking officers gives the hint that the personality traits of police officers do not play a dominant role in police brutality. It is true that officers with personality disorders – such as lack of empathy for others and antisocial, narcissistic, and abusive tendencies – are more likely to be heavy-handed; but the causes of police brutality are beyond the personality traits of its perpetrators. Those drawn to policing are motivated by many other considerations than the appetite to inflict harm on vulnerable individuals. It extends to institutional practices and culture and often perpetuated or deepened if not institutionalised by what the Americans characterise as the blue wall of silence which discourages police officers from exposing or reporting on the misconducts or crimes of their colleagues.

The lack of effective supervision or oversight of police operations create opportunities for wrongdoings, unethical behaviours and misconduct by police officers. The permissive environment in which the police operate tolerates unrestrained use of power and promotes corruption in all its ramifications. Police brutality is, therefore, more of a product of corruption than of bad training or unprofessionalism.

Back to SARS, although it eventually evolved as a strong unit of Force Criminal Investigation and Intelligence Department for combating crimes like armed robbery, kidnapping and obtaining properties by false pretences – aka 419, it was notorious for acts of brutality, like torture and extortion. For those forced to hit the streets or lend support to the global protests, the case of SARS was not one of someone with a hammer seeing every problem as a nail. Theirs was a case of the unit going rogue. In extreme cases, members of SARS were suspected to be ringleaders of armed robberies and kidnappings. They were also alleged to indulge in all sorts of rackets, including land and drug rackets. The penchant for use of excessive force was seen as a shield against public scrutiny and resistance.

The disbandment of SARS is good insofar it is the appropriate response to the cry of the people. But it has not provided a balance for the need for effective crime detection and prevention and the humanisation of the entire police force. The personnel of the disbanded SARS would naturally be reabsorbed into other units of the police force without the necessary debriefing. Besides their capacity to infest those units, some with malice, they can use their knowledge of the streets to go for a revenge mission against the people with all sorts of crimes. So, while the people might have won the battle, it is not certain that they have won the war against SARS.