Towards a Sociocratic Change in Nigeria: Freeing Nigeria from Ideological Bondage 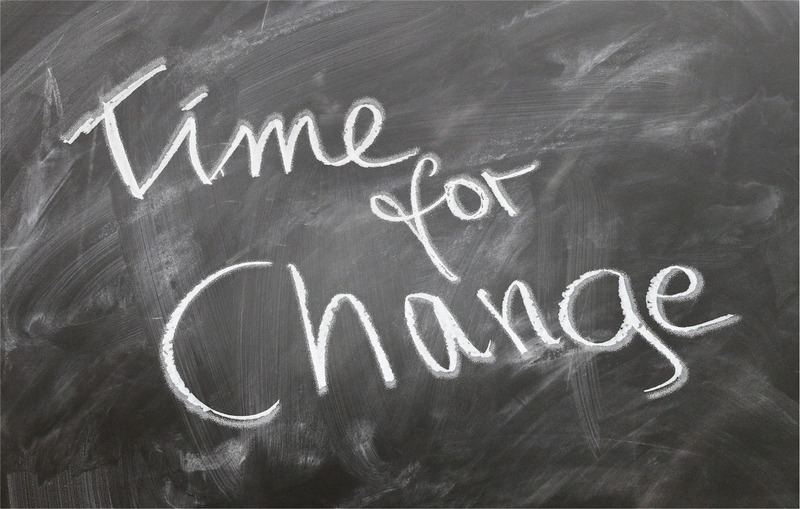 This is a treatise on sociocratic change as a more humane and enduring system of governance. It will free us from ideological bondage, as well as from neo-colonial manipulations and control using our ideologically bereft “leaders”. They did not understand that Africa is under siege. There are many stooges and sell-outs among African dealers, past and present. Why is Kenya and Nigeria suffering from insurgencies? Wake up Africa!

Political change is action against the status quo. The change could be peaceful or bloody, depending on the existing societal circumstances and what group is responsible for the change.

Political change can be progressive, reactionary and retrogressive. It could seek to advance the race or restore the overthrown order.

In each system, a time came, when the system could no longer serve the aspirations of the people. As V.I. Lenin wrote “When the government can no longer govern except in the old way and the people are tired of living in the old way, a revolutionary situation exists.”

Then, there is need for political change and a new order. This was what happened in America, France, Czarist Russia, Oliver Cromwell’s revolution, Mao’s revolution in China, Ho Chi Minh’s revolution in Vietnam and Buhari’s coup in Nigeria.

Cromwell’s revolution and Buhari’s coup were subjected to reactionary restoration.

It is not every political change that yields dividends to the people. It is only a sociocratic change that can change the architecture of the state and put its resources to national development and not for buccaneers and heartless gold diggers, who do not have social conscience.

The transition from one social system to another more progressive one, requires intellectual prowess and patriotic commitment to lifting the people’ welfare to acceptable heights.

One cannot claim to be a progressive, if as a Governor, you owe the people salaries. In strict juristic terms, that action is clearly tantamount to attempted manslaughter, because the delict by depriving the victims of their means of existence, could lead to deaths. It is responsible and unpardonable.

It violates the International Labour Laws, equity and natural justice. In a well ordered society, where the rule of law is paramount such governors would have been in jail! “JUSTITIA NEMINEM EXCUSAT “. This is one God-forsaken country, where rulers toy with the lives of sons and daughters of God. They get away with it because of the total lack of social and humanitarian consciousness, a docile academia and trade unionists, who make noises for gains.

How many Nigerian rulers are of good character? A deep study of Nigerian ethics does not permit hopes for a meaningful change, no matter how loud the sloganeering and good intentions

If this dispensation does not throw the devil into the deep sea, the people could be pushed to revolt. THIS IS OUR LAST CHANCE AT CHANGE!!!

We have in our earlier disquisitions adumbrated the philosophical, legal and socio-economic underpinnings of a sociocratic state. It is the way to social justice. Social well-being is a human right. It is not a favour. It is woven into the fabric of the sociocratic state culture of humanness, which flows from a higher consciousness. Those, who have given their hearts and soul to Mammon and Moloch, are not likely to appreciate the need for righteous living. They act in defiance of rational judgment and the new order.