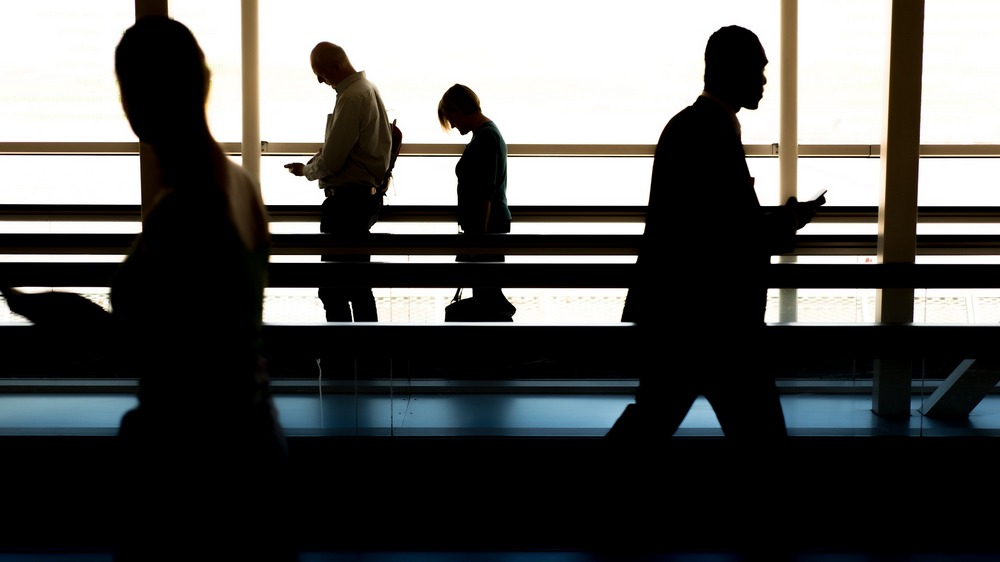 In an ideal world, travelers would manifest the ideal of what it means to be colorblind.

I find it quite amusing what’s considered “significant” accomplishments on a resume these days: travel. Perhaps it demonstrates the bias of geography in our world views. Once at a resume workshop, I felt embarrassed being told to emphasize visits to Europe—donkey’s years ago mind you—to showcase me as an exposed “intelligent” and sophisticated candidate. Travel and its concomitant aura of sophistication seemed to carry as much weight as schools I attended, the degrees and difficulty of subjects that I took, in demonstrating intelligence it appeared. I found this disturbing. It was another clear obstacle that an impecunious candidate had to contend with relative to his competition in the job market.

Besides, I hate traveling…or rather I enjoy traveling in books, as I traverse new vistas of learning…and I experience new cultures, ideas, philosophies and perspectives, when I mingle with new folks – in enormously culturally diverse America!

But it really is quite strange how traveling to many countries now appears to be a bragging point on a resume, unless of course you wish to work on a travelogue…I have been to twenty countries, etc. Like doesn’t it just suggest you’re rich, wasteful, and just a tad inconsiderate of the plight of the poor? Well, unless you are a spy like James Bond, or through your work you are on United Nations missions, or World Bank trips, and such…perhaps one might consider the opportunity cost or lost dollars to alleviating the plight of the starving young in Africa or Asia, to luxuriate in frivolous travel. However, the indulgence has its benefits on a resume in America, it seems.

Different era from my poor mother’s, who had been to thirty-three countries, while a housewife (mommy was not a spy). If only she knew that in the right location, she really could leverage that to some significance.

I mean, I am even more embarrassed—almost to the point of an inferiority complex besieging me, but I always overcome—that the most adventurous place I have been to is often discouraged from being cited on my resume: Cotonou in the Republic of Benin. I can just conjure up the career consultant’s irritated look, as she says, “haven’t you been to Asia?”

But Cotonou right next to my native Nigeria, was an adventure. It was amazing how the street urchins could sniff me out as a “foreigner,” although Benin Republic’s second most dominant tribe is Yoruba, which I am. I had crossed the border to go shopping with my brother in our neighboring black country, where my fellow Yorubas were separated from the English-speaking Yoruba-Nigerians, by the French. Although we should have blended in dressed in our nondescript garb, we were ferreted out by the Beninois as different. However, that is another story to be told at another time.

But alas! I noticed Benin Republic and other African countries, such as Kenya and Malawi, being on proud display on resumes – of non-Africans. I think I am starting to get the hang of it: If you are African, you are supposed to take pride in travel to non-African sites; and if you are non-African, you are supposed to take pride in African countries! It makes sense, doesn’t it?

However, recently I gained a new perspective after living in the United Kingdom for a short period after a long hiatus away. I experienced another sense of perception of being black, which I had never realized as a child in London. As a Nigerian child living in Nigeria (AFRICA!), my first and default perception was of being human in entirety – not black. Then living for about two decades in America, my second perception was of being a black man, and then the introduction of an outer perception of blackness is imposed, as one is constantly induced to negotiate his humanity.

The black man’s identity in America features a constant element of a variable presumption in the equation: sometimes it is a presumption of guilt, at other times it may be a presumption of incompetence. While the presumption is constant, its expression is variegated: the trope is mostly negative. While it may sometimes lead to an exaggerated expectation of physical prowess and an enforced identity of assumption of a constant spot on the basketball team or on the track team, its negative manifestation is inordinate racial profiling by cops – and not just rogue cops.

But in the U.K., while there was still a blackness constant, its expression was seemingly flattering and mainly positive in my experience. All men (and now women) are created equal, is an elusive platitude that blacks in diaspora have aspired to. Arguably, in some parts they may dare perceive themselves to be more equal than others, given this sometimes flattering quotient in London. Traveling offered me a different perspective on how race relations vis a vis whites, varied by nation.

Perhaps this was the awakened perception that brave African-American soldiers treated as heroes and relatively better in Europe, felt during World War II that sparked the inchoate flames of the civil rights movement and calls for racial integration on their return to the United States.

Overall, while still costly, my travel experience was positive, and I would say actually experiencing different cultures and people in different countries, with one being the outsider or guest, as opposed to being the host and welcoming “foreigners” out of their element adjusting to your surroundings and conditions, is highly recommended in engendering deeper broadmindedness.

In an ideal world, extensive travel would make people broadminded and tolerant. However, there are many well-traveled folks, who are as provincial and jaundiced as they come.