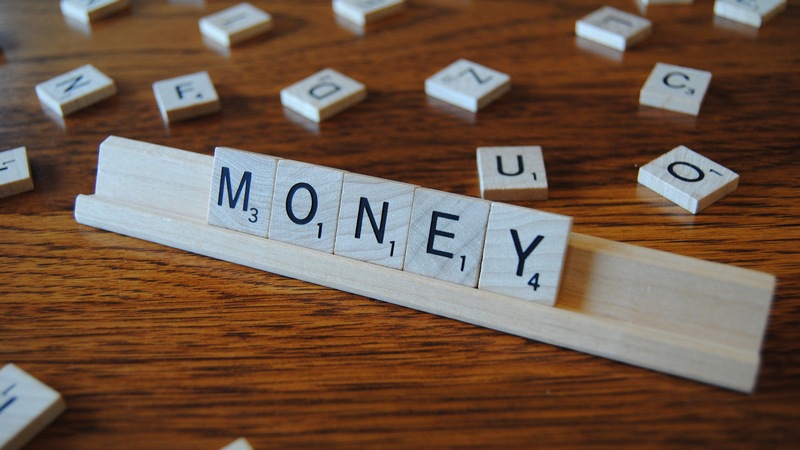 Last week, I suggested that President Muhammadu Buhari has squandered a full month of his presidential tenure doing little. Many readers understood the spirit of the piece, which is, quite simply, that Nigerians deserve nothing short of engaged, stellar leadership from Mr. Buhari. And that sort of leadership should start—should have started—on May 29. It should not be triggered two months after the president’s inauguration.

I’m willing to attempt again to capture my argument—as an act of generosity towards those who, out of mischief or self-interest, chose to misread me. In both body language and substance, President Buhari gave the impression of being overwhelmed by the demands of governance and statecraft.

Let me restate a point I made last week. The problem is not only that, a month into his tenure, the president hasn’t figured out his cabinet. That’s bad enough. But an even larger crisis was the president’s failure to make a single significant policy pronouncement in one month.

If a man sought the highest political office in his country a record four times, I’d hope that it’s because that man is in possession of some viable, perhaps even tested, ideas for moving his society from point A to point B. It doesn’t make sense to seek political power, sans ideas, and then start groping about for what to do only after being entrusted with power.

That’s a recipe for disaster. Some critics of my column reminded me that one or two past presidents took longer than a month to name their cabinet. It is a particularly exasperating argument. If a delinquent child flunks an exam, is it much comfort to remind the child’s parents that another child, who similarly failed to prepare, had also failed the exam a year or two before?

Why don’t we hold our leaders, and ourselves, to higher standards of performance and conduct? Why don’t we encourage President Buhari to hit the ground running, rather than adopting the snail style and mediocre performance of his predecessors?

In a personal email, one reader cautioned that my criticism of the young Presidency could help shape a skeptical national mood about Mr. Buhari. The email was both misconceived and ascribed too much power to me. I can only describe what I observe, not create or sweep aside reality. If Mr. Buhari’s first month in office was a model of diligent, focused leadership, and I wrote a column to argue otherwise, I would be making a fool of myself—for the facts would be there to contradict me.

In other words, President Buhari remains (largely) the master of his presidential fate. If he’s doing a terrific job, Nigerians will see, touch, hear and taste it. In that event, the naysaying of a malicious critic would be seen by all for what it is—an effete hatchet job.

Writing has its place in shaping perception, but that writing has to stay close to verifiable facts.

And one of the bizarre facts of our current politics is that Mr. Buhari’s All Progressives Congress (APC) looks less like a party that won an historic election three months ago than a choleric bazaar of strange bedfellows who detest one another.

Nigeria is in dire straits, the economy in the doldrums, oil revenues significantly down. It is a time that demands that men and women of mettle stand up to be counted. And what does Nigeria’s new ruling party offer us? A squalid, fractious political mess, I’m afraid. Several factions have emerged, and they appear determined to work at cross-purposes. In the National Assembly, the APC has staged a brawl-fest worthy of American professional wrestlers. With the exception that the legislators were, unlike the superstars of American wrestling, were not playing to a script.

And here’s what deeply consternating about the APC’s whole implosive affair. There’s no hint of a positive redeeming value at the heart of it. It’s not a debate about how to provide Nigerians with shelter, jobs, healthcare, sound education, how to lower Nigeria’s misery index. No! There’s no sense that a search for the best path to Nigerians’ well being is a factor in the numerous squabbles. There’s not a tad of evidence that the APC’s various factions are animated by a humanistic vision.

Instead, what appears to be at stake is the usual scramble for lucre—or an inelegant race for power that can be constantly traded in for cash.

Nigerians have little to show for all the billions of dollars that have propped up an edifice that first announced itself as a nascent democracy—and then turned plain nasty. The APC rode to power on the mantra of change. Yet, the only change the party has so far demonstrated is the swiftness of its recourse to balkanization. It doesn’t seem as if President Buhari talks much to Senate President Bukola Saraki, who owes his post to an alliance with the Peoples Democratic Party.

I’d be at ease if the schisms were dictated by intra-party ideological differences. But one’s hunch is that this is all about power, and power in its rawest, rudest, basest form.

When APC officials take a break from fighting their internal wars, it is to whine to Nigerians that the Goodluck Jonathan administration vacuumed up all the money in the treasury. I’ve just about reached the edge of patience with that repeated line. How about a little bit of action?

Guess what? Nigerian voters sent President Jonathan packing precisely because of their conviction that he was not a good husband of their resources. I was one of the former president’s staunchest critics. Rather than regale us daily with complaints about how the Jonathanians looted, the Buhari team should tell us what they intend to do about it. They should take action. Mr. Jonathan and those who worked with him should be rigorously questioned about their stewardship. And, if implicated in acts of corruption, they should be prosecuted. But—and Mr. Jonathan himself made this point—the Buhari team should also investigate and prosecute Nigeria’s other former heads of government and their circles.

In the meantime, the reclamation of Nigeria’s stolen funds is no excuse for the suspension of governance. For me, the frequent disclosure that Nigeria is near broke serves to underline the nature of the challenge facing the Buhari Presidency. That challenge is three-fold. One is to find creative ways of sourcing or attracting the funds he needs for the work he must do for Nigerians. Another is to spell out how he intends to wrest looted funds, including those in the hands of APC officials. Finally, he should move to block the holes deliberately designed into the Nigerian system in order to enable public officials to steal with impunity.

If President Buhari and the APC are not up to the task, then they ought to be served notice that whining alone does not translate into leadership.