How Social Is the Social Media? 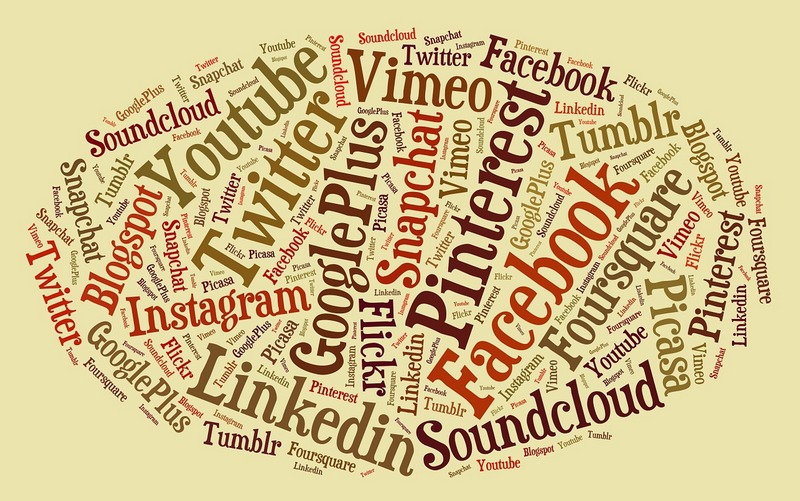 An interactive platform has taken the world by storm, and if you are yet to embrace this new media wherever you are, nor make it a part of your daily life, it becomes very obvious there is a great ‘disconnect’ between you and the world. You automatically become a relic in a new habitat.

Social media has not only taken over our cyber space; it has also taken over our sanity and space. If you want to know how deep the social media has penetrated, try staying out of network for a day or two on all your devices and gadgets then you will understand the difference between being in and out of prison.

The social media has created a platform for communication or marketing tool for media houses, corporation, entrepreneurs, cooperate bodies, bloggers, website managers, organizations, institutions and individuals to market their brand or product to the world. Its frequency, usability, accessibility, immediacy and permanence has contributed in exposing and deposing top corrupt government officials across the globe and many are taking advantage of its reach and accessibility to disseminate information through many of its platforms and because of the over dependence on the new media for current happenings, the traffic these media sites get on daily basis not minding the authenticity of the news is mind blowing.

The Social media has come to stay but not without its merits and demerits. Recent happenings especially in our clime have led to this burning question, “How Social Is the Social Media”?

Many information disseminators on the Social media have turned this new media platforms into an avenue for cheap blackmail and is increasingly reputed for propagating falsehood, hardly will a day pass by that one’s attention won’t be drawn to one canard or false publication by those who have constituted themselves as ethnic/ignorant bigots who have taken delectation in publishing or uploading false reports largely about those entrusted with our nation’s wellness.

Some go as far as wishing others dead, the Governor of Imo State; Owelle Anayo Rochas Okorocha is yet to come to terms with why people will in their wildest imagination wish him dead. The reported story about his death is still spreading like wildfire even when the governor is always in the purview of the media. Just last week, in a bid to fan the ember of discord, the social media was awash with the news of the release of Kabiru Sokoto, a notorious Boko Haram King pin and the mastermind of the Madalla Christmas day bombing in 2011 near Abuja and those who have taken criticism as a full time job and those who are increasingly becoming too ethnic to think right wasted no time in sharing and spreading the fake news Social media platforms.

Apart from spreading fake/unverified news, another one that is also trending is gross distortion of people’s comment and many of those in authority have had a fair share of either being quoted out of context or being credited to comments nor press releases that were not issued by them.

Some of these media attacks perfected by some political jobbers are more of political colouration than patriotic inclination—this has led to discord among our leaders, political parties and division within the rank and file of Nigeria’s population. My advice is that we should continue to ignore and close our eyes to their currency.

If this is the best we could make out of our social media platforms, then the question remains: How social is the Social media?