June and its Disappointing Tales 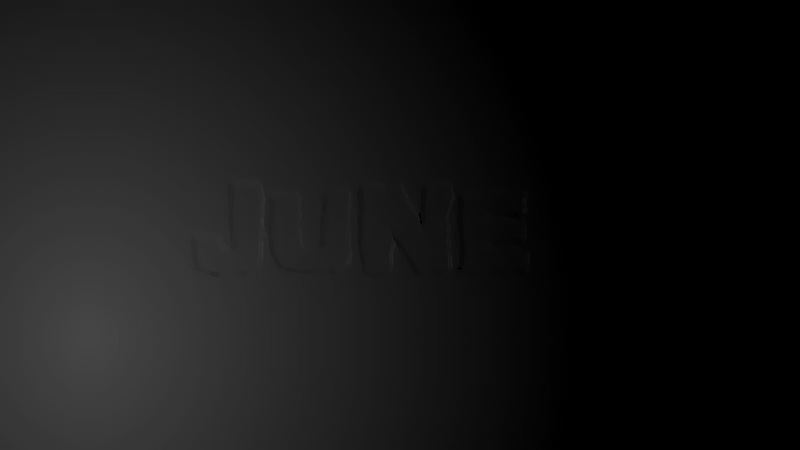 June, the 6th month of the year and the last month in the first half of the year will remain a month Nigerians will never forget in our democratic history.

It would be recalled that it was on June 12, 1993 that Nigerians came together in unity devoid of religious and ethnic affiliations to conduct the freest and fairest elections that would have ushered us into a democratic government earlier than now but the election was annulled by the military Shenanigans of that era headed by General Ibrahim Babangida for reasons best known to him. If June had been fair to us, we would have celebrated 22 years of “uninterrupted democracy” June this year as against 16 years and many of the challenges we are facing presently as a nation wouldn’t have been an issue.

It still remains an irony that the same month of June that our journey to democracy was terminated in 1993 was the same month 5 years later, precisely June 8, 1998 that Nigeria lost one of its worst military dictator, General Sani Abacha on June 8, 1998. His death ushered in the beginning of our present democracy a year later.

This year’s June has come and gone but not without disappointing tales the month of June has been synonymous with in our polity. After the inauguration ceremony of the president and vice president, Friday, May 29th, we waited till Monday, June 2nd for the new government to begin its official duties.

Expectations were high that our “inevitable change” would be run in a clear departure from what was obtained in the past but hardly had we arrived in June when things started falling apart in our desired change.

June began to remind us almost immediately that it has never been fair to our democracy and on June 9th, the month of June soared it’s ugly head at both chambers of the National Assembly as the controversial elections that produced its principal officers went contrary to the ruling party’s directives on the choice of candidates and till date there seems to be no end in sight to the legislative blitzkrieg rocking both assemblies.

June has come and gone but not without tales of disappointments: Never in our democratic history have we had a National Assembly where its Deputy Senate president emerged from a minority party.

Never before have we had such a delay in the appointment of ministers, special advisers and other principal officers by the president for its cabinet.

Either by default or design, it was in the month of June that Nigerians got to know that many states’ civil servants are being owed up to 6 to 9 months salaries. Pathetic!

Oh! June! May your kind never beseech us again. As you have come and gone in 2015, please go and show not thy ugly face again.

July has already commenced to usher in the best of what June had denied us. I’m optimistic that the dark days are over in our polity, days of legacy of profligacy and financial quandary.

President Buhari’s snail speed may be cause of concern considering the burden of expectations but it’s better to start slowly and get it right than take off immediately and end up achieving nothing.