Nigeria and the unending Drama in her Hallowed Chamber 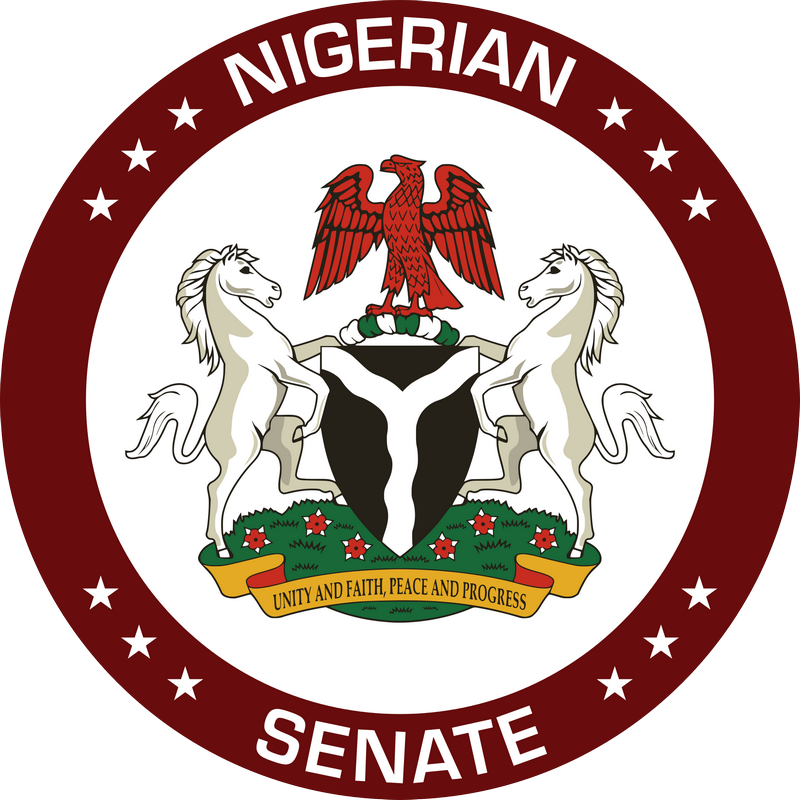 Despite the fact that the present moment is characterised by economic turmoil, incalculable political instability, insecurity of lives, insurgency, innumerable brutal killings amongst others; smiles have always found their ways on the faces of Nigerians. This is due to the fact that hardly will a day zoom off without they encountering a drama or an event that will put smile on their faces. In fact, the comedy industry is no more making sales. Our Legislators are enough comedians to crack “sweet jokes” for us. Pathetically, Nigerians have fallen for the antics and gimmicks carried on over and over by our so called lawmakers. Anikulapo’s evergreen song is now becoming a reality in Nigeria – Suffering and Smiling.

We have among our Senators, dancers, thugs, singers, and even sleepers on duty. The political sphere has taken over the role of the entertainment industry. What an achievement! Recently, “our” mace was carted away by some hoodlums alleged to be sponsored by one Omo Agege. Only to find out that the mace was lying low under a bridge in Abuja. How they were able to make their way in is still hazy up till this moment. How a set of unarmed men was able to make away with the mace amidst armed security personnel and about 109 Senators, minus the Senate President, who was not in the country, is still inexplicable. Funny enough was how a Senator quickly volunteered to replace the mace with his belt. This baffles me and beats my imagination. Is this how useless democracy is in this part of the world?

The smiles the above dramatic event put on the faces of Nigerians had barely ended when another humourous event happened. A Senator, who has been dodging summon by the police as regards the allegation on illegal possession of arms and distortion of public peace, was caught on his way to Morocco at the airport. Attempt to arrest him was greeted with doggedness and “omotarism.” He was allegedly reported to have even jumped out of the SARS vehicle conveying him to the police custody in an attempt to escape. What a temple runner! Or should we call him a subway surfer?

No sooner had the above episode of Nigerian daily drama, courtesy of the Senators, zoomed off than another Senator, who was reported to have moved the motion of the impeachment of the President, was reportedly humbled and “rough-handled” by his own constituents. He later maintained that he couldn’t have called for the impeachment of Mr President after saying it in open house. Should we tag this “senility”? Well, it is part of the unending drama we are discussing. INEC had also compounded the problem of the Singing Senator, Dino Melaye, having started his recall process. However, it proved futile as people kept off the polling units and there was unarguably low turnout. In fact, some youths even threatened to wreak havoc if INEC fails to discontinue the recall process.

Before all these scenarios, the Senator representing Bayelsa West, Foster Ogola, was also accused of certificate forgery. His educational profile and qualifications submitted to the National Assembly were no match with the reality on ground. He had lied to the general public. Sadly, the kind of country we live in is such that welcomes frivolities and does not attend to priorities. The Nigerian constitution has it that an aspirant shall be disqualified from being elected as a member of the National Assembly if found in certificate forgery scandal. Unfortunately, this man is still parading the National Assembly unquestioned. This is the height of injustice in Nigeria.

It would also be recalled that that popular Senator who always gets himself into trouble, Dino Melaye, was also alleged of certificate forgery hitherto. His profile presents him as a graduate of Harvard University, whereas, he had only visited it on the basis of a seminar organised therein. How a certificate issued at a seminar translates to a degree is what we don’t understand. These are our leaders who do not know the distinction between a degree and a certificate issued to recognise one’s presence and participation in a seminar!

Every blessed day in Nigeria is not without fresh jokes. And the implication of this is that; we immediately forget the state of quagmire these people have brought us into when a new drama unfolds. It is a setup! We must wake up from slumber. We should not joke with everything. Our sensibilities have been unarguably and unprecedentedly abused by the members of the eighth “Legislathief.” Still fresh in our memories are the cases of the money swallowing snake, the money swallowing monkey and those rats that sent the President out of his office in Aso rock. It is getting out of hands!

All these jocularities signpost a nation in wilderness, a nation without government. Is anarchy not better than this dirty thing called democracy we practise in Nigeria? To set the record straight and make you agree with me that these dramatic events are setups orchestrated to hoodwink, blindfold us from reality and trivialise priorities, I have questions begging for answers with me. One of the most secured buildings in Nigeria is supposedly the National Assembly. The edifice is such that will always restore reasoning to trespassers when lost. Its location is enough casting grief and fear in the minds of folks who have something up their sleeves. The security personnel and apparatus therein are enough signals and pointers to the fact that this is not the right place to crack jokes and toy with dear life. So, how on earth would you explain the seemingly irritating rhetoric that a gang of unarmed men – not up to 10 – made its way into the hallowed chamber, as if that wasn’t enough, snatched the mace amidst security personnel. I can’t just fathom this.

The government house of a state cannot be reduced to such an unfathomable public ridicule, let alone, that of the federation. It must be a setup. No! It can’t be real. It would only exist in one’s figment of imagination. I have not been to the National Assembly before – what am I looking for? – but Kwara State Government House and Alausa in Ikeja are enough pointers to the fact that the secured state of the National Assembly is no “bread and beans.” Though we may face insecurity on the streets of Nigeria but surely not in our government houses. Government officials do not toy with their lives.

From a veritable source, it was gathered that you will encounter about three sentries before making your way into the National Assembly. It therefore follows that we raise these pertinent questions: How was it possible for those unarmed folks to gain entrance into the hallowed chamber? Again, how were they able to get the mace? And finally, how did they make it out of the red chamber? These are questions begging for answers!

A reasonable person should not take our legislators serious again. All these are gimmicks to dissuade us from charging them with good governance and reminding them of their responsibilities. Our budget is still there hanging, waiting to be acknowledged by them. But they chose to direct our minds to another thing entirely. Can you see or hear anybody discuss the budget? These unending “programmed” comic reliefs have rather taken over the streets of Nigeria and served as covert to our reasoning faculties. Welcome to Nigeria, a country where bad news sell and trivialities always precede priorities.