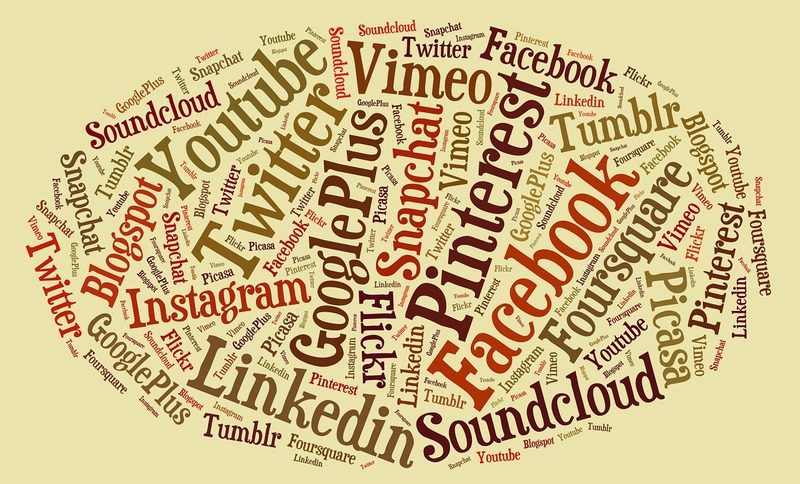 Sometime in 2014, and prior to the 2015 General elections, most Nigerians were shell-shocked at the sort of language which certain highly-placed politicians flung here and there at Goodluck Jonathan. The arrowhead cum leader of those who used these irresponsible words to describe their president then was Nasir El Rufai, now governor of Kaduna State, followed by the present minister of information and culture, Lai Mohammed. From the way these highly-placed Nigerians used these words, nobody would have thought those words constituted what we now know as ‘hate speech’, ‘fake news’ and ‘irresponsible journalism’. What again made such words as ‘clueless’, incompetent’ and ‘making Nigeria ungovernable’, seemingly harmless then was that the individual who those hateful and highly embarrassing words were directed at appeared to take them with a smile and did so apparently because he understood that insults and aspersions are corollary to public office, and your ability to accept them, deflect or dodge them makes you a leader or a charlatan.

What we realized hereafter was that those words caught fire, became viral and practically became a mantra that helped in shoving the hapless recipient of those hateful words aside.  I found spot on that even though we had not realized it, those who were throwing those words about seemed to have read JL Austin’s How To Do Things with Words. Simply, JL Austin’s book in capturing what was the Speech Act Theory, said that words have locutionary, illocutionary and perlocutionary repercussions – to mean that words don’t just pass information, they perform actions as well. Therefore, as those words, ‘clueless’, ‘Goodluck Jonathan is incompetent’, went out, they established a grundnum with which we would henceforth hold our leaders to account if they ever tried to either be clueless and incompetent. It also established the progenitors of these words as linguistic experts to whom we should draw inspiration, for crass expressions deployed to realize ephemeral political gains.

And then, just after this government came on board, we heard that someone had named his dog ‘Buhari’, just the same way goats with ‘Goodluck Jonathan’, tied across their necks were dragged across the streets of Lagos, Port Harcourt and Abuja. While the owners of the goats with ‘Goodluck Jonathan’ laughed it all the way to their homes, the chap with the ‘Buhari’ dog spent some time in a police cell before he eventually managed to get off. And this was to become the trend of intolerance to criticism, and which has become the hallmark of this seeming civilian dictatorship.

And so after we heard first time that the Buhari administration wanted to introduce a Social Media Law, most of us who were but kids when he came with his Decree 2 were not surprised in the least at what is happening to Sowore, and to the many journalists and Nigerians being harangued, harassed and clamped in detention today. Wikipedia presents what happened after Buhari’s Decree 2 was promulgated like this: with Decree Number 2 of 1984, the state security and the chief of staff were given the power to detain, without charges, individuals deemed to be a security risk to the state for up to three months.  Strikes and popular demonstrations were banned and Nigeria’s security agency, the National Security Organization, NSO, was entrusted with unprecedented powers. The NSO played a wide role in the cracking down of public dissent by intimidating, harassing and jailing individuals who broke the interdiction on strikes. By October 1984, about 200,000 civil servants were retrenched.

Most of what Decree 2 achieved in Mr. Buhari’s time as head of state is what this so-called Social Media Law seemingly is about, and if we may, Mr. Buhari seems to have been given the opportunity by Nigerians to unleash that draconian side he failed to deliver post 1984. But what we must tell the progenitors of this obnoxious bill, and who are suggesting death sentence for anyone who ‘contravenes’ their law is this, that those who ride on the backs of tigers to power must not think of coming down from that tiger. This is not 1984 dear Mr. Buhari and Mr. Lai and co and we urge you to abandon this attempt to deprive Nigerians of the only thing they presently enjoy – their freedom to speak freely. Nigerians have moved on from 1984, and you should not drag us down that antediluvian avenue please. The world over, people speak truth or lies and there are institutions in place to identify whether these truths are truths or that they are lies – and dealt with.

On the front page of Thisday newspaper of 11th November, 2019, there was a certain report. It said that an organization, Save the Children, revealed that pneumonia had claimed the lives of 162,000 children below the age of five in Nigeria in 2018. Now if the Buhari admin does not realize this, I dare say this is the most damning a report can ever be, effectively indicating that our health institutions are comatose, and condemning the leader of a country who goes for medical treatment abroad and leaves the children under his keep to die of simple ailments like pneumonia. But is this what we want?  Certainly not. Nigerians want food. They want basic health care. They want electricity 24 hours, and they want to go about their businesses in a safe and secure environment. Will a Social Media Bill or Law guarantee power supply, or will it exterminate Boko Haram and Bring Leah Sharibu back?

Most Nigerians who have read Section 39 of the Nigerian Constitution of 1999 (as amended), are wondering at why of all things the government of Nigeria seeks to regulate is a freedom to ventilate. Let the government of Mr. Buhari, which seemed to be getting its act together in the second term of his admin, not spoil everything by trying to gag us. We need him to give Nigerians a sense of ease and an environment enabling everyone to pursue their dreams and aspirations. The people he took over from struggled very hard to make Nigeria’s economy the first in Africa. They did this by focusing on reining in other sectors of the economy we did not albeit take into consideration at first. Let the Buhari government please and for God’s sake concentrate of building an economy where we are not a poverty capital but a haven where issues like unemployment and poverty are issues for 1983. We have no need for a volatile and charged up atmosphere today I beg sir.