Lawless Dino Melaye Must Be Jailed If… 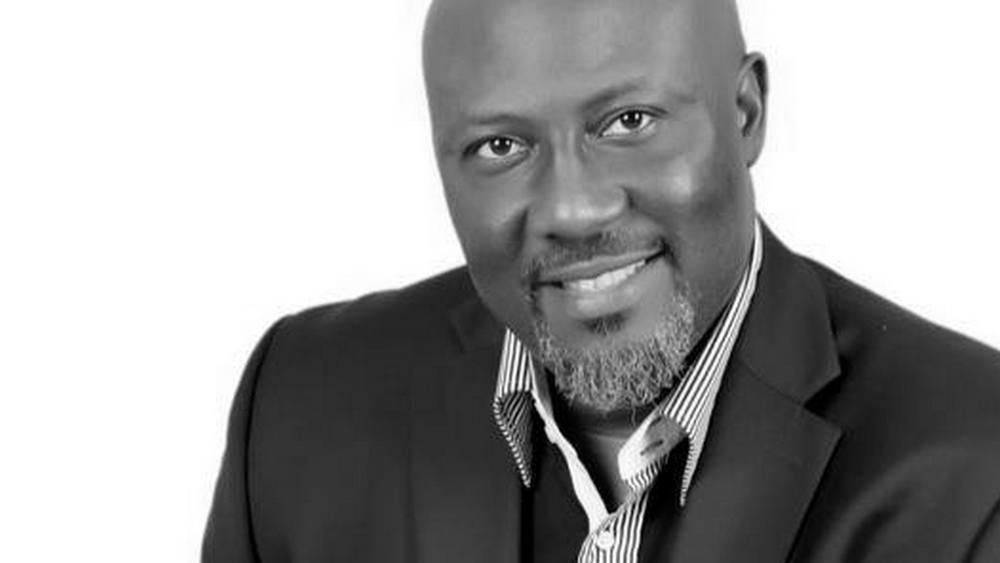 Nigeria is a nation of polite polarization. I received some emails from silly apologists of Dino Melaye who felt that my last week’s Distant Voices’ take on Dino, titled, “Deranged, Debased Dino, Detonated” was harsh and unsparing. Most of the content of the emails were written on steroid. Nigeria is an interesting nation. A real dynamic and exceptionally ignorant one for that matter. We still have people who harbour real-time subjective passion for our public servants, sorry public overlords, like Dino and even the former grand master of corruption, ex-President Goodluck Jonathan.

No matter what you say or write about these corrupt politicians, some ignoramuses will still swear by their spotless purity and defend the lechers with their lives. The ongoing Dino’s self-inflicted moral and political quagmire is a very good example of how, in Nigeria, we all ship into different convenient cages, be it political, religious or tribal with inimitable blind loyalty. The full lunacy of Dino’s bewitchment on some gullible and unthinking Nigerians is amazing. The pretending-to-be sick dotard has truly woven his spell on some naïve, gullible and brainless Nigerians who could not decode the real Dino Melaye from the cacophony of noises surrounding his uninspiring political pretenses. We should not play to the gallery on Dino’s predicament!

I will say it for the umpteenth time, Dino is not the kind of politician the Nigerian nation want. No, man!!! He is not fit for the purpose of good governance. He is a rebel rouser and a clown. He has polluted our democracy. He is a man of zero decorum and hugely arrogant. He is the evil genius when it comes to populist politics. He works on the emotions of the moment and knows how to polarize the gullible Nigerian public with his usual tedious language of victimhood. The tedious language of the aggrieved. The tedious language of the persecuted. Today’s noxious climate of insurrection, rebelliousness, lawlessness and anti-party activities in the hollow chamber, called the National Assembly, aka, the den of thieves, was orchestrated by this dancing minstrel.

We must not allow his lawlessness and selfish interests capture the democratic narrative and the interpretation of how the Nigerian Police should handle the serious allegations of damaging government property, absconding from arrest, attempted suicide and gun running hanging on his neck.

There is ongoing emotional and passionate hysteria of his treatment while on a stretcher to and from the court. He is now being celebrated as the cross-bearer for the yet to be persecuted corrupt senators who may be seized someday and treated like manner by the Nigerian Police.

To some totally gullible Nigerians, Dino Melaye and other Nigerian senators should be given a 7-star treatment even when accused of gun running or for embezzlement. What rubbish!! These senators have reduced our democracy to self-idolising farce. If a senator abdicated from that totemic height of ‘honourable’ and slide into a rascally and absconding hooligan, the Police should treat him as such. We have to thank the Nigerian Police for disallowing Dino from killing himself through a thankless joyride suicide. Nobody is above the law. A law maker should not turn into a law breaker. Dino’s fundamental human right is as sacred as that of any other Nigerian no matter how lowly placed in the hierarchy of things.

If Dino Melaye is eventually arraigned in a court of competent jurisdiction for treasonable crime of gun running, this man should be swiftly jailed to serve as a timely deterrent to other lawless, arrogant, money-minded senators who live in a bubble of immunity – immunity that must be constantly punctured through rule of law in order to save our democracy from derailment through elite gang up.

Are you thinking what I am thinking?  President Mohammadu Buhari, Asiwaju Bola Ahmed Tinubu and other leaders of the All Progressive Congress (APC) should, as a matter of urgency and party sanitization, expel the entire APC Judas in the National Assembly for anti-Buhari rhetoric, disloyalty to the APC family, hostility, rebelliousness and total subversion of APC’s change orthodoxy. From their own ‘Mr President’ Bukola Saraki, Dino Melaye to Shehu Sani and many other traitors who have turned against their own party and are surreptitiously colluding with the opposition PDP in a grand scheme to derail the anti-corruption momentum. All these treacherous, opportunists, desperate and subversive APC senators should be disgraced and purge out of APC as reprobates, Judas and the most virulent collection of Buhari’s haters and by extension, Nigeria’s enemies.

Their most audacious but irresponsible outburst yet is their attempted assassination of President Mohammadu Buhari through impeachment. If this is not madness, what is it? The ongoing mass defilement of Nigeria through bloody killings here and there has a hidden hand of a saboteur from within.

We have a National Assembly that defaults to scandal whenever possible. The Assembly treats everybody with disdain to the point of absurdity. They want to impeach the President of Nigeria, Mohammadu Buhari and their own party leader. No wonder Isaiah 21:2 says that, “The treacherous dealer deals treacherously and the plunderer plunders”. The entire APC senators who are carpet bombing Buhari are shameless traitors. If Buhari has failed, the whole APC senators have failed and should be vomited out, come 2019.  Their political illiteracy and myopia is self-evident in their hysterical support of aborted impeachment assassination against Buhari. Such an action is continually suggesting that these PDP-turned-APC politicians are dangerous and cold-hearted infiltrators.

Desperate corrupt men and women of the past who have cases to answer but now sit in the National Assembly are now using everything in their arsenal (attack, conspiracy, media, PR and bloggers) to avoid future persecution by all means necessary. And one of their evil alchemy yet is to kill Buhari through impeachment. That evil conspiracy has failed. The President should go for a raging revenge and send all these Judas out of the APC party.