Lawyers: Social Engineers who save lives 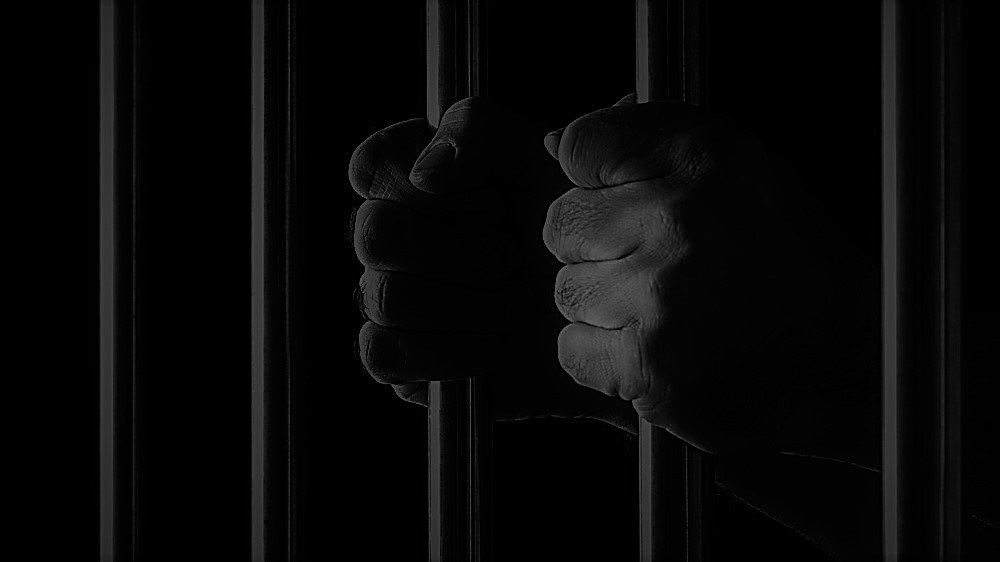 As a child, I had no doubt that I wanted to become a lawyer. Everyone who knew me in my country of birth, knew exactly what I was meant to do: law. Then in America, almost everyone tried to discourage me from becoming a lawyer: with most citing the overabundance of lawyers in society…claiming lawyers do not “make anything or build anything like engineers do, or heal the sick like doctors do.”

Lawyers are social engineers, who build a more just society. You want to see black engineers graduating from MIT or black medical doctors from Johns Hopkins? Well lawyers made it possible through Brown v. Board, by effectively declaring segregation in public schools to be unconstitutional, and setting the stage for further anti-discrimination laws that move American society toward equality in fact. And remember a lawyer initiated steps towards outlawing slavery in America with the Emancipation Proclamation: Abraham Lincoln.

Regarding the proliferation of lawyers or their oversupply in a utilitarian economy: this is not applicable to black lawyers. Especially, black male lawyers. Last year I was in a class section of about 80 law students. And I was the only black male for the entire year – arguably one place that’s not chocolate in “Chocolate City” –the sobriquet for Washington, DC (misnomer). In the state of Maryland, where I lived in my first year of law school, 72% of the prison population is made up of black men. It is abysmal, given black men constitute less than 12% of the population of the state. In fact, I argue that partly because there is a dearth of black male lawyers, black men are “overrepresented” in America’s prison population.

A few weeks ago, I compared two different tapestries of photographs: one was mostly all whites with some Asian Americans. The second one was all black men. One was of graduating students entering the workforce as lawyers this year (it won’t take a rocket scientist to figure that one out). The other one (all black men) was of people convicted and in prison.

It was disturbing when a black male law student, in a conversation, insinuated that black men were prone to crime and violence, and that was why they were possibly incarcerated at such astronomical rates. No. The answers (at least some of theme) are in the tapestries of contrasting pictures. The folks sending black men to jail: non-blacks. If there were some hidden Tartarean conspiracy to paint black men as inherently criminal, even among blacks themselves – it is working. (I do not believe there is one. But there is an unmindfulness and callousness in law enforcement and the criminal justice system. There is a seeming lack of empathy or connection with the legal apparatus and law enforcement with black communities being “judged”). Lawyers are made to unravel such things and bust “grand collusion.”

If you know any black male, no matter how old: tell him to work on becoming a lawyer. Even in jail, he can study to become a lawyer. Mandela did it. And if the black male is free, encourage him to avoid the “bling bling” and live a life of denial in order to get his law degree. Already married and with kids, Mandela quit his job to become a full-time student subsisting on student loans for a while. Many ignorant detractors will say rubbish, but like Mandela, ignore them all. Because as a lawyer, you will be in good company, among men who changed the world: Abraham Lincoln, Alexander Hamilton, Nelson Mandela, Thurgood Marshall, Karl Marx, Vladimir Lenin, and Barack Obama.